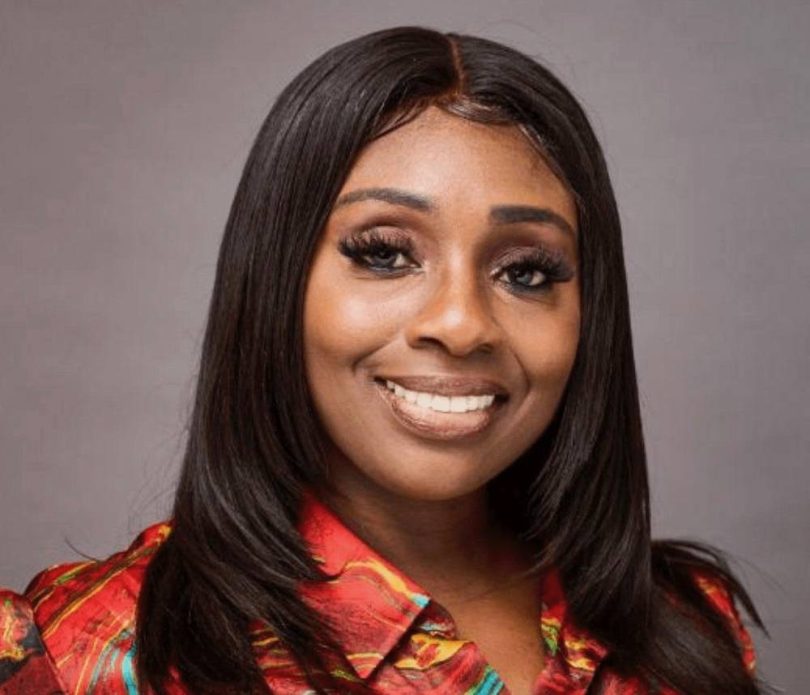 Jamaican entrepreneur Ingrid Murray has been included on the prestigious “Inc. Magazine 5000” 2022 list of the fastest-growing, private firms in the United States with her New York-based Prospect Cleaning Service business. Inc. magazine is a highly respected business publication based in the US. Prospect Cleaning Service is a minority, woman-owned business that has received both city and state certifications. The multi-million-dollar building and maintenance services firm does business in New York, New Jersey, and Connecticut. Murray’s company was listed in the top segment of the magazine’s yearly ranking at Number 1001. The business attained a growth rate of 651 percent between 2019 and 2022.

The largest percentage of Prospect Cleaning Service’s growth was achieved during the COVID-19 pandemic. In March 2020, Murray had lost 90 percent of her clients and was forced to look for employment. On the day of her first interview, which she missed because she was so depressed about the situation she was in, she got a call from the Metro Transit Authority (MTA), a call that resulted in a seven-figure contract. During the pandemic, Murray and her team cleaned New York’s subway stations, including Grand Central Terminal, the biggest train station in the US.

Murray has smashed many glass ceilings and outpaced many of the possibilities available for minority businesses in the cleaning service industry. She grew up in the Jamaican communities of Duhaney Park and Hellshire and experienced her share of challenges. In Jamaica, she worked as a group accountant at United General, but resigned when her boss denied her time off to spend with her mother. She then ran a taxi service with a car she had just purchased, becoming the first and only female taxi driver in Naggo Head. 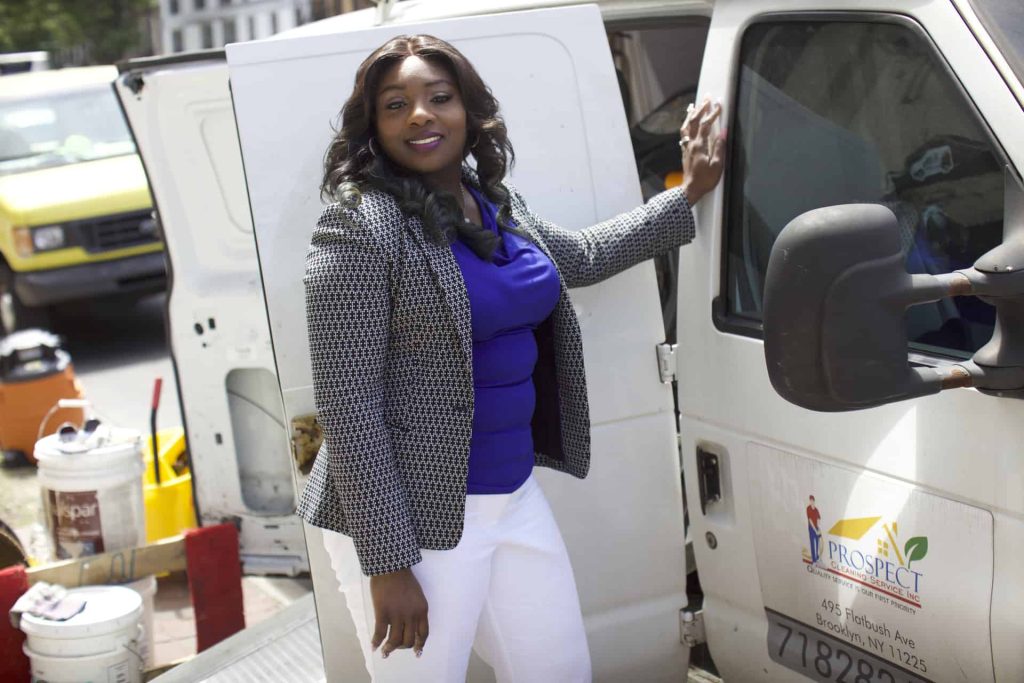 She first traveled to the US some 20 years ago to find her teenage daughter who had been kidnapped by her stepmother. She found her daughter and spent years dividing her time between Jamaica and the US to care for her daughter and the two children at home in Jamaica. After taking a series of odd jobs, she earned a $25,000 commission on sales for a contractor; however, she had to fight for her due when the owner refused to pay her. She then met her husband Courtney Murray and took her children to New York to live with her.

Prospect Cleaning Service was originally owned by her husband and focused chiefly on carpet cleaning services. It was bringing in under $70,000 per year. Once she became involved with the business, she helped her husband to rebrand it, built a website, and helped with marketing. In 2012, when he was diagnosed with cancer, he turned the business over to Murray. In the first year of her leadership, Murray enhanced marketing, formalized operations, and doubled its yearly revenue. The business continued to grow, and Murray managed to earn a BA in business administration and start on an MA at the same time.

In spite of all her challenges, Murray remained determined to attain success for her family and herself, stating that prayer and her faith in God sustained her. “I believe if you ask, you will receive, and if you seek, you will find,” she added. Murray is also a believer in hard work and helping others as much as possible. Each year, Murray holds three self-funded “give back” initiatives in the Hellshire community in Jamaica, offering aid of various kinds to students, seniors, and Hellshire residents in need.