Three Hotels in Jamaica Ranked among Best in the World by U.S. Magazine - Jamaicans.com 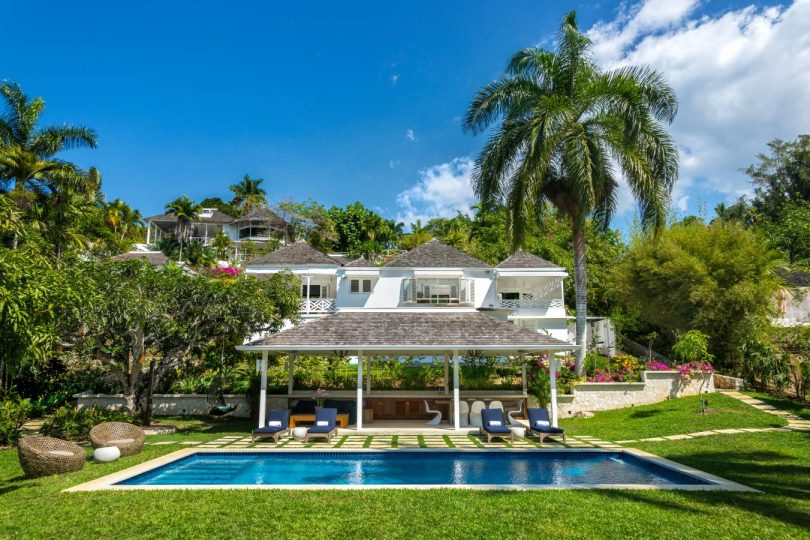 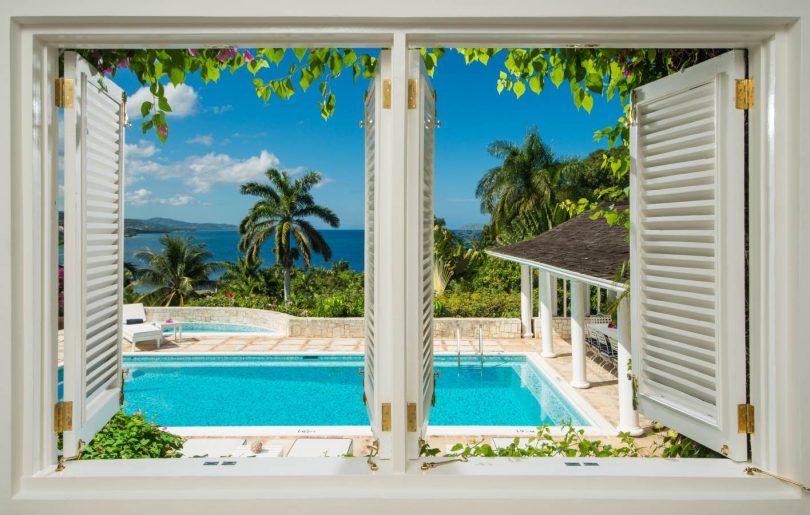 Travel & Leisure, a magazine based in the United States, has bestowed its World’s Best Resort Hotels in the Caribbean, Bermuda and the Bahamas Award to three hotels in Jamaica. The 2016 awards were given the Round Hill Hotel and Villas in Montego Bay, which ranked in fifth place; the Golden Eye Resort in Oracabessa in St. Mary, in eighth place, and the Jamaica Inn in Ocho Rios in St. Ann, which ranked ninth. According to Jamaican Minister of Tourism Edmund Bartlett, the awards recognize that Jamaica offers superlative hospitality and guest experiences. Paul Pennicook, Director of Tourism, said the awards represent a “testament” to the island’s luxury tourism offerings, which have display considerable growth in recent years. The awards are based on ratings provided by readers of Travel Leisure & Magazine, who rank hotels based on their rooms, facilities, location, service, food and drink, and overall value.