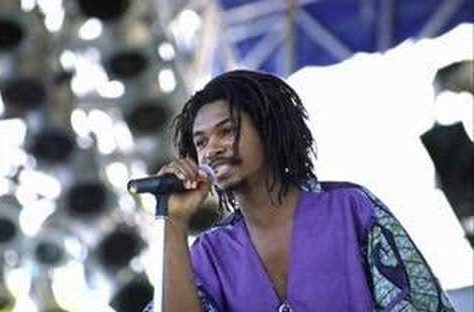 The Jamaican reggae singer Garnett Damion Smith, also known as Garnett Silk, was famous for having a very different and empowering voice. Before his unfortunate demise in 1994, he was considered as the Jamaica’s one of the biggest upcoming talents. Silk was born in Manchester, Jamaica and began his musical career at the age of 12 under the name “Little Bimbo”. During most of the 80s, he worked as a sound system’s deejay.

In the mid-80s, Silk released his first single “Problem Everywhere” and joined Youth Promotion label in 1988. Tony Rebel and Silk started to regularly together and soon the latter became known just as “Bimbo”. He switched his career from being a deejay to a singer after a suggestion from the 1960s pop artist Derrick Morgan, which led to a few recording sessions with Rebel and Anthony Selassie. Later on, he decided to work under his real name and Heartbeat label complied these recordings which became the breakthrough of his singing career. Silk signed an international distribution deal and was working on his second album when he visited his mother. Due to the unfortunate turn of events, he died in a house fire while trying to save his mother.


7. Lord Watch Over Our Shoulders: 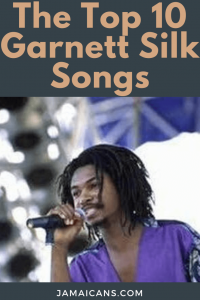