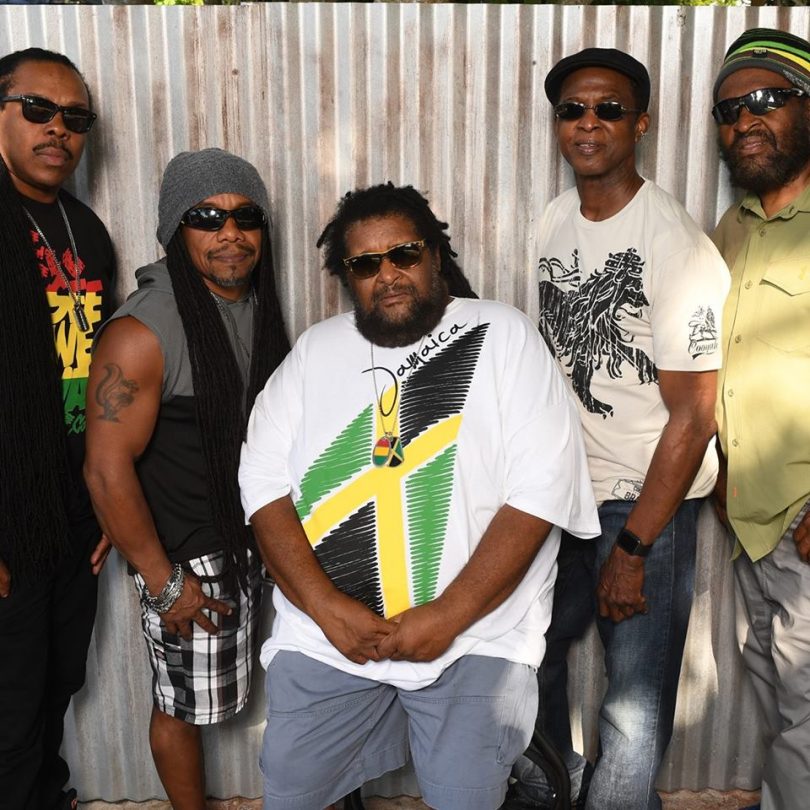 Inner Circle is a Jamaican Reggae band that was formed in the year 1968 when it was then known as “The Inner Circle Band”. Right from the start, the band received worldwide success and recognition, especially in the 1970s. Unfortunately, the band was split up after the death of its lead singer Jacob Miller in 1980 but after six years it was reformed and it produced a major hit “Bad Boys” just in the next year of reformation. This song has also been used as the theme for Fox Network’s famous TV program COPS. The band’s song “Sweat (A La La La La Long)” was another major hit in the US in the 1990s.

Over the years, the band has produced songs primarily on the Reggae and Reggae fusion genres and has worked with labels such as Capitol, Trojan, Big Beat, VP, Island, Atlantic, RAS, Soundbwoy Entertainment, and Shanachie. The band also has one associated act with Third World and the current members of the band include Ian Lewis, Roger Lewis, Bernard Harvey, Lancelot Hall, Michael Sterling, and Trevor Bonnick.  Here are my picks of “Top 10 Inner Circle Songs”. 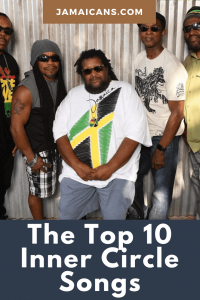