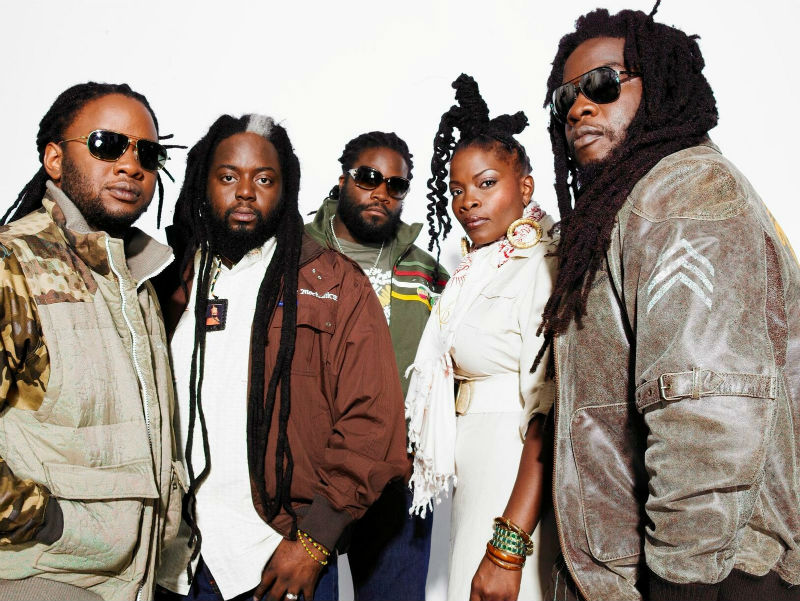 Comprised of the five children of reggae artist, Denroy Morgan, the band Morgan Heritage has released numerous reggae albums and toured extensively internationally. Formed in the U.S. in Brooklyn, NY in 1994, after its initial success with the release of its “Miracle” album, the band moved back to Denroy’s native Jamaica.

The band’s members are:

The group has also worked with a variety of well-known DJs and other reggae bands that include Beres Hammond, Capleton, Gentlemen, Luciano, and Junior Kelly. The band has made 13 videos and released 19 albums. In between performing in the band, they’ve each also pursued solo projects.

Peetah Morgan released two singles and recorded the “The Undeniable Truth” album. Roy “Gramps” Morgan is the CEO of Dada Son Entertainment and released his debut solo album, “Two Sides of My Heart,” along with a second in 2012 called “Reggae Music Lives.”

Jemere Morgan released his debut single “First Kiss in Aug. 2011 through Dada Son Entertainment. He’s the son of Roy “Gramps” Morgan and the grandson of Denroy Morgan. He’s also toured with the band and opened for it. The other Morgan siblings formed the LMS band that has a more hip-hop influence and they often tour with Morgan Heritage. Denroy Morgan is the father of the band members and released four reggae music albums.

The band performed at the Wasafi Festival in Nairobi on New Year’s Eve in 2019, alongside Kenyan singer and producer, Naiboi. They made the announcement that they would be working on a new project with Naiboi, formerly known as Rapdamu.

1- Down by the River