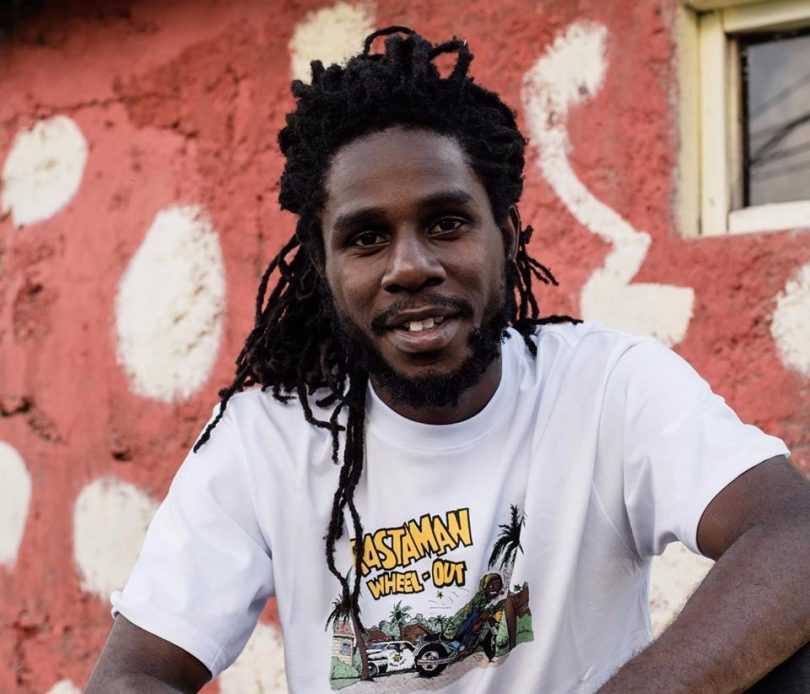 Jamaica continued its tradition in the arts and entrainment sectors with a wide variety of cultural offerings and initiatives. A documentary film celebrated the life of the legendary Queen Nanny of the Maroons. Jimmy Cliff received a lifetime achievement award, and Freddy McGregor received a Silver Musgrave Award. Chronixx was the face of an Adidas fashion collection. The Marcus Garvey Museum opened. Reggae Sumfest welcomed its first performer from Nigeria. Raging Fyah was the first band to bring out its own strain of ganja. Jamaicans held four of the top 15 solo album spots on the Billboard reggae chart. The first Peter Tosh Festival was held, and Bob Marley’s earnings ranked fifth among deceased celebrities.

Roy T. Anderson, Jamaican-born filmmaker and producer, continued his self-financed documentary career with “Queen Nanny: Legendary Maroon Chieftainess.” Previously, Anderson made a film on the history of the Jamaican Maroons called “Akwantu: The Journey.” Queen Nanny is Jamaica’s only female National Hero. She was the first black female freedom fighter in the America’s, pre-dating Harriet Tubman and Sojourner Truth, according to Jacqueline DjeDje, professor emeritus at the University of California, Los Angeles. The documentary includes interviews with scholars and Maroons who are experts in the history of the Caribbean and the study of slavery. The film also includes appearances by the “Queen of Reggae” Rita Marley, the widow of Bob Marley; Jamaica’s first female Prime Minister, The Most Hon. Portia Simpson-Miller; double Olympic and World Champion sprinter Shelley-Ann Fraser-Pryce; U.S. Congresswoman Yvette Clarke; and historians Verene Shepherd, Linda Heywood, Afua Cooper among others.

On February 12, 2017, thousands of enthusiastic fans gathered at the Somerton All Age and Infant School for a ceremony recognizing Jimmy Cliff, 2010 Rock and Roll Hall of Fame inductee and two-time Grammy award winner. Cliff, who real name is James Chambers, chose the school auditorium as the venue to receive the first Lifetime Achievement Award given by Jamaica’s IRIE FM because it highlighted his rural roots.

Reggae artiste Chronixx added Jamaican flair to the new Adidas Spring 2017 Spezial collection. The Jamaican singer said his Rastafarian beliefs and spirit lead his style. The Spezial collection includes classic tracksuits, soccer sneakers, and traditional military style. Chronixx is especially fond of the fabric in the collection. The collection is inspired by Jamaican life, particularly soccer, which is a sport that the reggae star has played since childhood.

Singer Frederick “Freddie” McGregor, was presented with the Silver Musgrave Award on May 25, 2017, at the Institute of Jamaica in Kingston. He thanked the Musgrave committee and said he was humbled by their action. McGregor has been in the entertainment business for over 50 years. He released an album “True to My Roots” in 2016. He believes that artistes have a responsibility to represent their country well when they attain success.

Patoranking was the first Nigerian to perform at Jamaica’s Reggae Sumfest, the longest-running reggae festival on the island. The event was staged July 16-22, 2017, at Catherine Hall Entertainment Center in Montego Bay. This was its 25th year in operation.  According to Joe Bogdanovich, festival chairman and CEO of Downsound Entertainment in Kingston, ‘Since Patoranking’s song ,‘’My woman’’ took over the Jamaican airways, we had to include him in our lineup.” Patoranking was the first Nigerian artiste booked to perform on a Jamaican show. He performed on International night of Reggae Sumfest.

JAMAICAN BAND FIRST TO ENTER CANNABIS MARKET WITH OWN STRAIN

Raging Fyah, a Grammy-nominated reggae band, looked at the statistics provided in an article about the marijuana industry featured in Forbes magazine and decided to become “ganjapreneurs.” Kumar Bent, lead singer of Raging Fyah, noted that this is a million-dollar industry that provides many job opportunities and health benefits. Raging Fyah was the first Jamaican band to invest in the ganja industry with their indica-dominant Kush strain, which is named “Raging Fyah’s Everlasting Kush.” The band signed a deal with Elite Organics in Colorado to create a line of herb products and seeds of the strain for sale.

Four of the top 15 albums on the Billboard Reggae Chart in 2017 were by Jamaican artistes. Damian “Jr Gong” Marley’s “Stony Hill“was at Number 2 and its fifth week on the chart. :”Chronology” by Chronixx was at Number 3 and its seventh week. For the week of September 9, 2017, Marley maintained his position from the previous week, while Chronixx moved up one place. “I’m Yours” by Sizzla is at Number 13, while “Avrekadabra” by Morgan Heritage was in 15th place. “Know No Better EP” by Major Lazer moved up from Number 7 to Number 4 and has been on the chart for 13 weeks. Also in the top five were “Live My Life Again,” a multi-artiste recording that was credited to Perfect Giddimani and featured Anthony B and Lutan Fyah.

Thirty years after Peter Tosh was murdered in Kingston, his legacy was celebrated at the first ever Peter Tosh Music Festival. The festival was staged October 19 through 22, 2017, in Kingston. Presented by the Peter Tosh Museum, the festival represented a partnership between Kingsley Cooper, the founder of Pulse Investments Limited, Andrea Marlene Brown, who was Tosh’s common law wife at the time of his death in September 1987, and the Peter Tosh Estate. Events at the festival included a VIP Gala on what would have been Tosh’s 73rd birthday on October 19. Awards were given to honor individuals who continue Tosh’s social activism in legalizing marijuana and advancing the arts. Nelson Mandela was honored with a posthumous award, the first Equal Rights and Justice Award. His grandson, N’daba Mandela, accepted the award.

Although reggae icon Bob Marley died 36 years ago, his music and brand continued to generate millions of dollars in revenue. The Jamaican singer ranked fifth on a list of top-earning deceased celebrities compiled by Forbes with US$23 million in 2017. These earnings were boosted by his children, who have made him “the face” of House of Marley speakers and headphones, as well as the Marley Beverage Company.