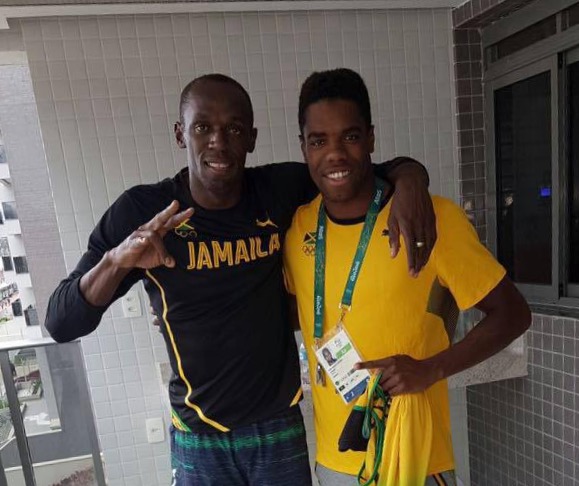 The past year has been an eventful one for Jamaica and Jamaican athletes. Below is a list of the five Jamaican top sports achievements of 2016.

2) Elaine Thompson took gold medals in the women’s 100-meter and 200-meter races at the 2016 Rio Olympics, winning a rare sprint double. She finished first in the 100-meters with a time of 10.71 and the 200-meters with 21.78. With these times, she became the first female sprinter to win a double since Florence Griffith Joyner at the 1988 Olympics in Seoul.

3) Yona Knight-Wisdom made history when he became the first Jamaican male diver to compete in the Olympic Games with his appearance in Rio in 2016. Born and raised in Leeds in the United Kingdom, he competed for Jamaica at the Olympics; his father is Jamaican and his mother is from Barbados. He achieved a place in the semi-final by finishing 11th in the preliminary competitions.

4) Toni-Ann Williams became the first Jamaican gymnast in history to qualify for the Olympic Games. Born in Randallstown, Maryland, of Jamaican parents, she had a score of 52,931 in the Olympic test event in April of 2016. She was among the top 35 athletes on the beam and floor tests and 24th in the vault.