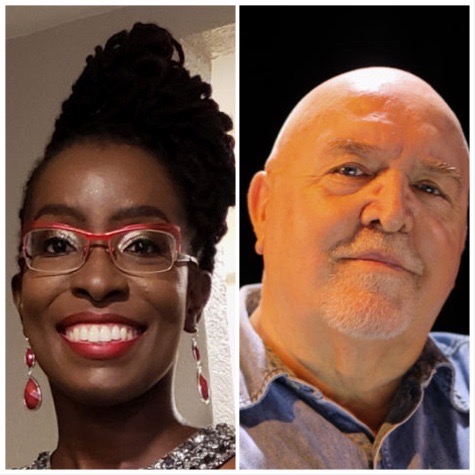 Brian S. Heap and  Sharma Taylor, two authors from Jamaica, have made the shortlist for the 2020 Commonwealth Short Story Prize. Heap’s story “Mafootoo” follows a Jamaican woman who lives in the United Kingdom as she faces a late-life crisis. Taylor’s story is called “Cash and Carry” and involves a Jamaican teenage girl’s search of identity and acceptance.

Author Heap is a retired senior lecturer and staff tutor in drama and the head of the Philip Sherlock Center for the Creative Arts at the University of the West Indies Mona campus. He worked in drama and education in Jamaica for more than 40 years, and he was the co-author – with Pamela Bowell – of the book “Planning Process Drama: Enriching Teaching and Learning” and “Putting Process Drama into Action.” In addition to a number of conference papers and articles for refereed journals. Heap served as the conference director and convener of the Fifth International Drama in Edinburgh Research Institute in Kingston in 2006. He was presented with the Silver Musgrave Medal in 2002 by the Institute of Jamaica.

Sharma Taylor’s has a career as a lawyer, but her passion is writing. Taylor was the first winner of the Johnson and Amoy Achong Caribbean? Writers Prize for fiction, which was first presented in 2019 to honor emerging writers. The prize is administered by Trinidad and Tobago’s Bocas Lit Fest and Arvon in the UK. Taylor also won the 22nd annual Frank Collymore Literary Endowment Award in 2020, an honor sponsored by the Central Bank of Barbados. Taylor saw her work short-listed for the Commonwealth Short Story Prize in 2019 as well as Mslexia’s Women’s Flash Fiction Competition in the same year. In addition, the author has won three gold medals in the annual National Independence Festival of Creative Arts (NIFCA) Literary Competitions in Barbados and the Best Adult Short Story Writer award in 2019 in the Jamaica Cultural Development Commission’s (JCDC) Jamaica Creative Writing Competition. Her stories have been published in several anthologies and journals, including “The Caribbean Writer” and “The Jamaica Journal.”