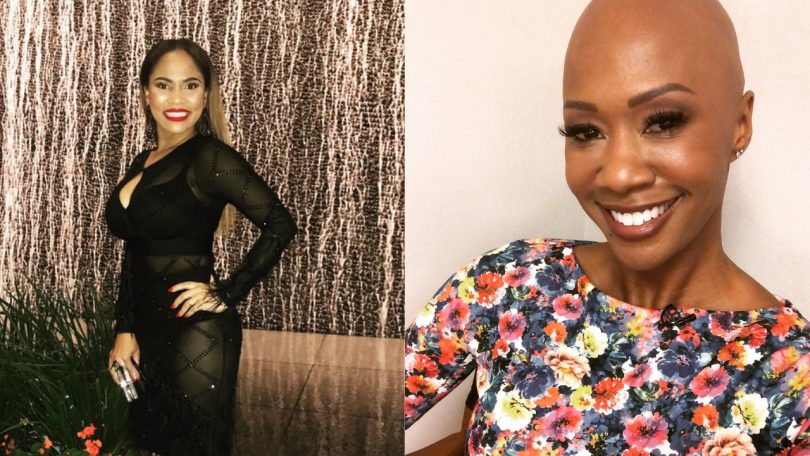 Two Jamaicans, Shanique Drummond and Dr. Imani J. Walker, are bringing the drama to “Married to Medicine Los Angeles,” a reality series launched by Bravo on March 10, 2019. The Jamaicans are extremely proud of their Caribbean roots and are glad to have the chance to express it in a tasteful manner.

Shanique Drummond is a real estate property manager. She is married to Dr. Robert Drummond, an LA Urgent Care Physician. She comes from a traditional Jamaican family that lived in Clarendon and Spanish Town, St. Catherine. She is passionate about being a “superstar” wife and mother to the couple’s two children. She does everything from caring for the children to working at her full-time job to making dinner while wearing stilettos and exuding total glamor. In the new season of the Bravo show, she learns something surprising about Asha and her husband as the two women experience mistrust that ultimately causes damage within the group.

Dr. Imani Walker’s heritage includes an Afro-Jamaican grandfather and a Chinese-Jamaican grandmother from Kingston and Clarendon, respectively. She was born in Harlem and grew up being very proud of her Jamaican ancestry, partly due to her mother, the retired and well-known TV executive Paula Madison. Madison’s documentary, “Finding Samuel Lowe: From Harlem to China,” tells the story of her family’s journey to find first cousins and other relatives in China. Dr. Imani cuts a dramatic figure, being six-foot-two with a shaved head. She is a psychiatrist who is the Medical Director of Gateways Hospital and Mental Health Center in Los Angeles. She deals with individuals who experience mental problems, homelessness, schizophrenia, and chronic depression. After the long and difficult work days, all she wants to do is enjoy a quiet evening at home with her husband, Phil Johnson, a member of the 1990s R&B group “Portrait” and their son Idris. When her personal issues go out of control, she takes comfort in the rewards gained from her high-pressure career.

Married to Medicine Los Angeles gives viewers a chance to view the fast-paced lives of five successful women who live in the world’s entertainment capital. Because there is a very small and exclusive African American medical community in the city, the women share a unique bond that ultimately unravels as their paths and personalities clash. It is only a matter of time before paths and personalities collide. As they juggle careers and family life and confront rivalries and evolving friendships, the series makes it clear that they are all “married to medicine.”