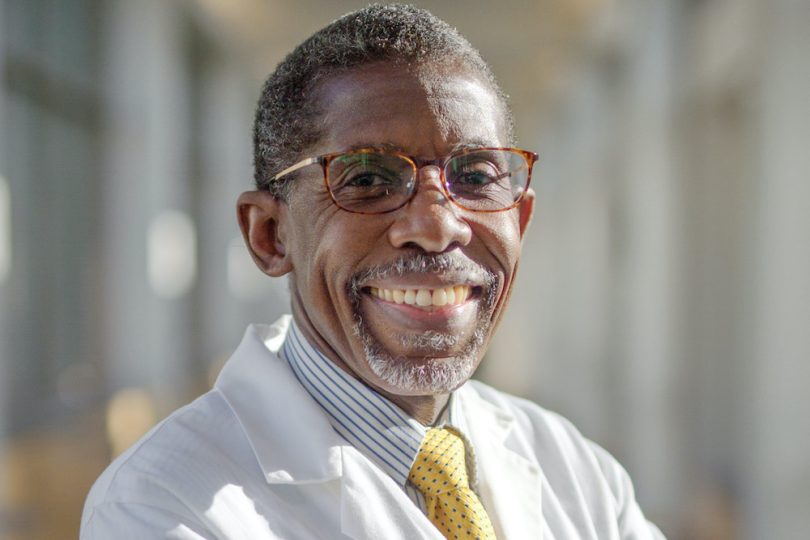 Dr. E. Dale Abel, who was born in Jamaica, has been appointed the new chair of the Department of Medicine at the David Geffen School of Medicine at the University of California Los Angeles (UCLA). Abel currently works as the chair and executive officer of the University of Iowa’s Department of Internal Medicine and is also a professor of medicine, biochemistry, and biomedical engineering at the university. He will replace outgoing chair Dr. Alan Fogelman and will start his new role on January 1, 2022, and will also become the executive medical director of UCLA Health’s Department of Medicine. As head of the department, Dr. Abel will oversee more than 3,000 faculty physicians and staff members in 14 divisions.

Dr. Abel, an endocrinologist, was a student at Wolmer’s Boys’ School before graduating from the University of the West Indies (UWI) in Kingston where he also earned a medical degree. Dr. Abel also holds a doctorate in physiology from Oxford University in the United Kingdom, which he attended on a Rhodes Scholarship. He completed his medical education in Chicago at Northwestern University and at the Harvard Medical School in Boston. He later served on the faculty of Harvard Medical School and the University of Utah. During his tenure at the University of Iowa, Dr. Abel was the director of the Fraternal Order of Eagles Diabetes Research Center, leading research projects studying the biological paths that raise the risk of heart failure in diabetes patients.

Dr. Abel has received numerous awards and honors during his career, including awards for mentoring biomedical scientists from underrepresented communities with the Endocrine Society. While at Harvard, was honored with the Harvard Medical School Excellence in Teaching Award. He has received awards from the American Thyroid Association and recognition from the American Heart Association. He was elected to the National Academy of Medicine in 2018, a year in which he also received the African American Museum of Iowa History Markers Award. In 2020, Dr. Abel was the president-elect of the Association of Professors of Medicine and named one of the most inspirational Black scientists in the United States by Cell Press.

Commenting on his new appointment in a press release, Dr. Abel said he was proud of his contributions to the University of Iowa and was thrilled to join UCLA Health and the David Geffen School of Medicine, which he described as a leading academic health system that provides exceptional patient care while supporting innovative research and training quality medical professionals.