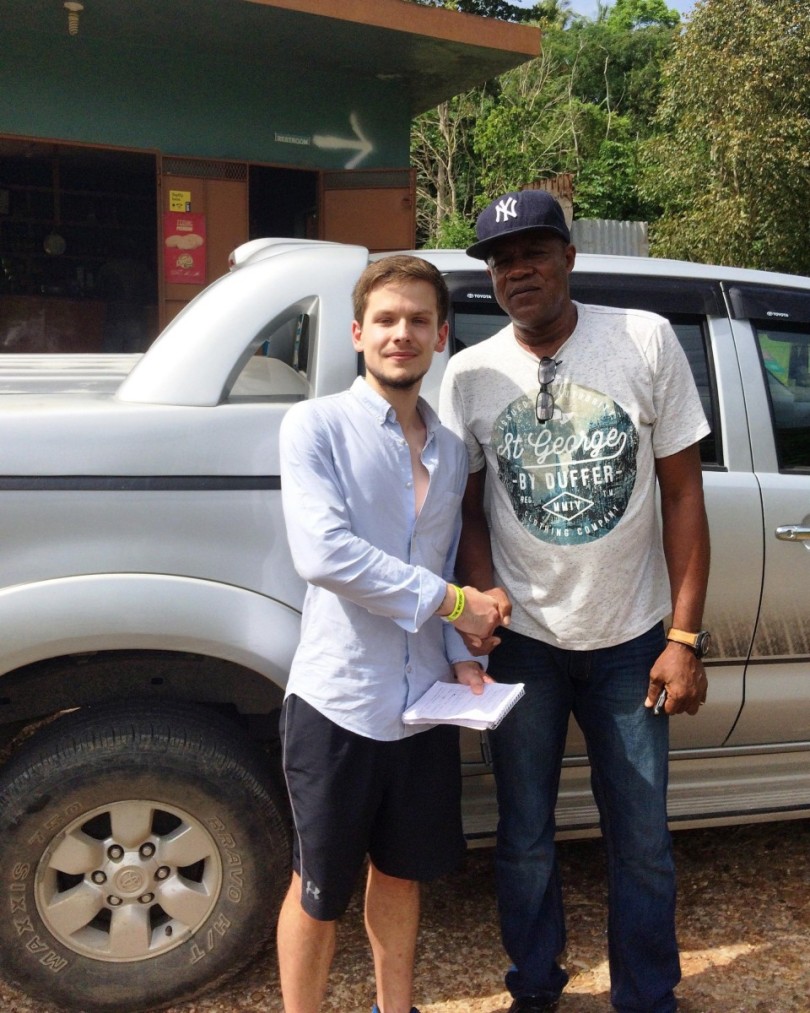 Dylan Legrand, a student reporter who is scheduled to graduate from the University of Brighton in the UK, took the risk of flying to Jamaica in order to find and interview Usain Bolt, the world’s fastest man. When he began his trip, he didn’t know if he would succeed, but he was determined to try anything to get the interview for his end-of-study project. Although he didn’t get the interview he was looking for, he did track down Bolt at a training session and obtained insights into the Olympic champion’s life and world by talking with the athlete’s father. He says he was not welcomed at the training session but was able to make a deal with coach Glen Mills to stay as long as he didn’t take any photographs. He did meet Bolt at the session, finding him very relaxed and focused. Legrand hopes that his article on Bolt will be published in an international magazine or national newspaper to launch his career as a sports journalist. In addition to his Bolt story, Legrand was also able to interview Michael Holding, former West Indian cricketeer, and while visiting Calabar High School, he met coach Michael Clarke, Javon Grancis, Tyreke Wilson, and Jason Livermore.