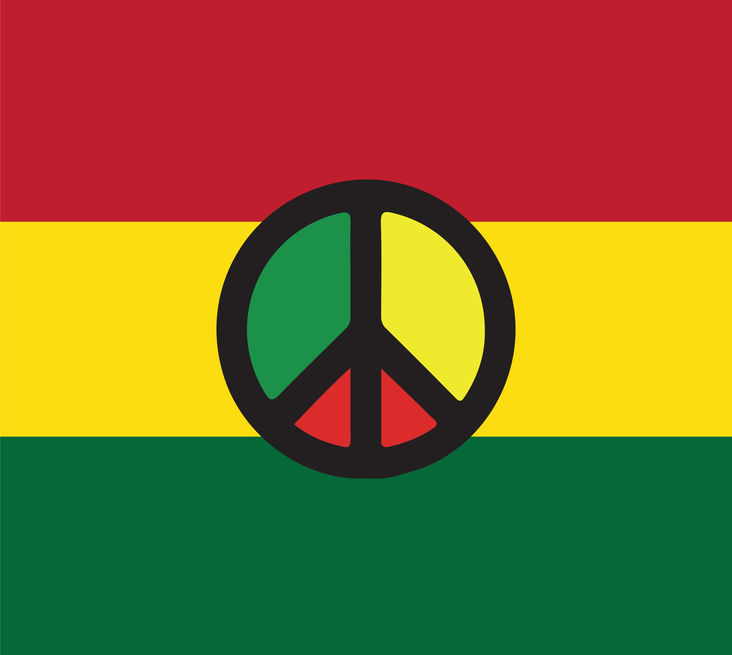 An International Institute of Reggae Studies was held at the University of Minnesota in Minneapolis from June 24 through 28, 2019, and Jamaica’s Minister of Culture, Gender, Entertainment and Sport Olivia Grange was on hand to lend her support. The University’s School of Music was honored to host the event, the first international Summer Institute for Reggae Studies in North America. The program’s head Professor Scott Currie and other music professors welcomed Minister Grange, along with Marlon Williams, Senior Education Officer in the Core Curriculum Unit of the Ministry of Education, Youth and Information, and members of their delegation.

The University’s initiative chiefly concerns strategic development in Jamaica, and the nation is working as a partner. While the focus is on the establishment of the Reggae Studies Unit at Minnesota’s School of Music, the addition of “this revolutionary music within the academy” will also serve to enrich existing cultural diversity in the state of Minnesota, Grange said. Grange has pledged the support of the Ministry of Culture, Gender, Entertainment and Sport for the success of the University of Minnesota initiatives.