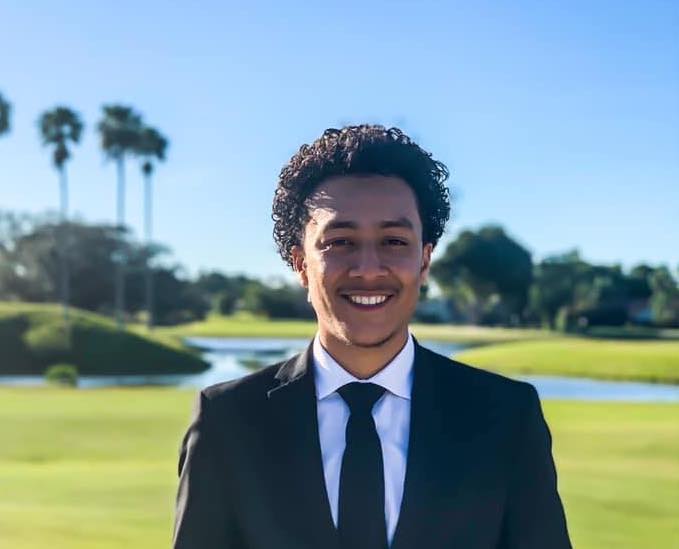 Steven Meza, a 21-year-old second-generation American whose mother is from Jamaica and father is from Peru, is seeking a seat in the Florida State Senate. If he wins his election, he will be the second-youngest person to hold a Senate seat in Florida history. Meza wants to represent Florida District 33, which covers a large part of Broward County, Pompano Beach, Tamarac, Lauderdale Lakes, Oakland Park, Margate, and Lauderhill. The district is one of the most diverse communities in the state and is home to a large population of immigrants that includes many Jamaicans. Meza currently attends Florida Atlantic University where he studies philosophy. In seeking the Senate seat, he promises to bring “bold, new, and progressive leadership” to the state’s legislature.

Meza says that he has experienced “every part of Florida” and believes that those areas that contribute to the state’s uniqueness need new representation. He plans to focus on what he describes as “the real concerns” of the state and its people, which include the environment, infrastructure, health care and education. “I want better for our people, our state, and our communities,” he says, adding that this is the reason he plans on fighting for a “vision of a greater tomorrow.”

Meza’s policy positions include support for background checks for gun purchases and complete legalization of marijuana. He wants to provide “real protections” for the environment and hold those who harm Florida’s environment accountable. He also wants to reduce medical costs for everyone while developing a patient-centered, global-payment health care system. He believes that affordable housing is a human right and supports a tenants’ bill of rights to protect renters. Meza wants to change the educational system by increasing the amount spent per student and wants to protect students from the “school-to-jail” pipeline that he believes exists in Florida.

Having achieved a place on the ballot, Meza will face the incumbent senator of District 33, Perry Thurston,  in the primary of the Democratic Party, which will be held on August 18, 2020.