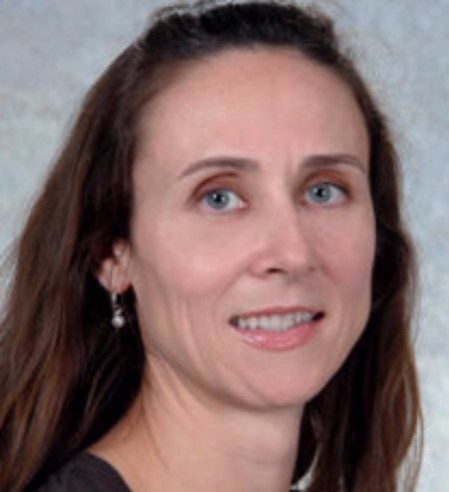 Dr. Bettina Paek flew over 3,200 miles in order to perform the first ultrasound-guided intrauterine transfusion operation in Jamaica. Dr. Paek, an attending physician in maternal fetal medicine at EvergreenHealth in Kirkland, Washington, is also the chair of the obstetrics and gynecology department and co-director of the fetal therapy program at Evergreen. Dr. Paek flew to Jamaica on July 29, 2017, and performed the transfusion at Victoria Jubilee Hospital on a Jamaican mother of four children who was pregnant with her fifth child

The mother had been diagnosed early in her pregnancy with Rh-Isoimmunization, a condition that is potentially life-threatening to the fetus, which occurs when a mother has an Rh-negative blood type and the fetus has an Rh-positive type. This causes the mother to make antibodies that are passed onto the fetus, causing it to become anemic. EvergreenHealth is one of only 15 medical facilities in the United States that have a fetal therapy program specializing in complications from high-risk pregnancies.

There was no one with the expertise to handle the transfusion at Victoria Jubilee Hospital, and the closest facility that could perform the operation was in Miami, Florida. As the Jamaican family did not have insurance that would cover a procedure in the US, the cost would have been $10,000, excluding travel and living expenses and any complications that might occur. The only other option was to deliver the baby prematurely, but the Jamaican facility did not have a neonatal intensive care unit either, the baby’s chances of survival were less than 50 percent, according to Dr. Paek.

Dr. Clayton Kelly, who is based at the hospital in Jamaica, had trained with Dr. Paek in the fall of 2017 and called her. According to Dr. Paek, since the family could not travel to the US, she decided to donate her time and skill and fly to Jamaica because it was the best thing for the family. After a long flight, she landed in Jamaica on July 19 and met with the family to discuss the procedure and potential risks. She and a medical team in Jamaica prepared for the procedure the same day, and on July 20, performed the transfusion which Dr. Paek has done at least 100 times over 15 years at Evergreen, she said.

Dr. Paek said it was “pretty tricky to do,” but felt confident about her ability to do so. The biggest challenge was doing it by herself as no one at the Jamaican hospital had any experience with the method. At EvergreenHealth, she has other experts in the room with her to help. The procedure was completed successfully, and Dr. Paek is hoping the Jamaican medical team will create a simulation so they can practice the transfusion in the future.