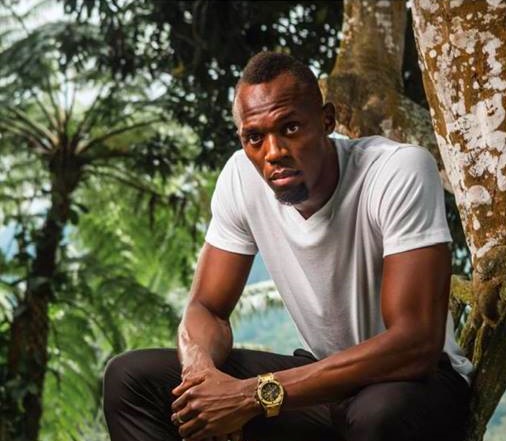 Jamaica’s Olympic champion sprinter Usain Bolt will participate in his last Racers Grand Prix in Jamaica in June 2017 and will retire from competition two months later after the World Championships in London, which will be held between August 5 and 13, 2017. Bolt says that he is definitely retiring from the sport after the London championships. He is expected to run in both the 100-meter and 200-meter events at the Worlds. Considered to be the greatest sprinter in history, he is the first man to hold records in both 100-meter and 200-meter distances, as well as in the 4×100-meter relay. Bolt took a sweep of Olympic sprint titles for the third consecutive time at the Games in Rio in 2016. He plans to resume his training schedule in November 2016 to prepare for his final competitions.