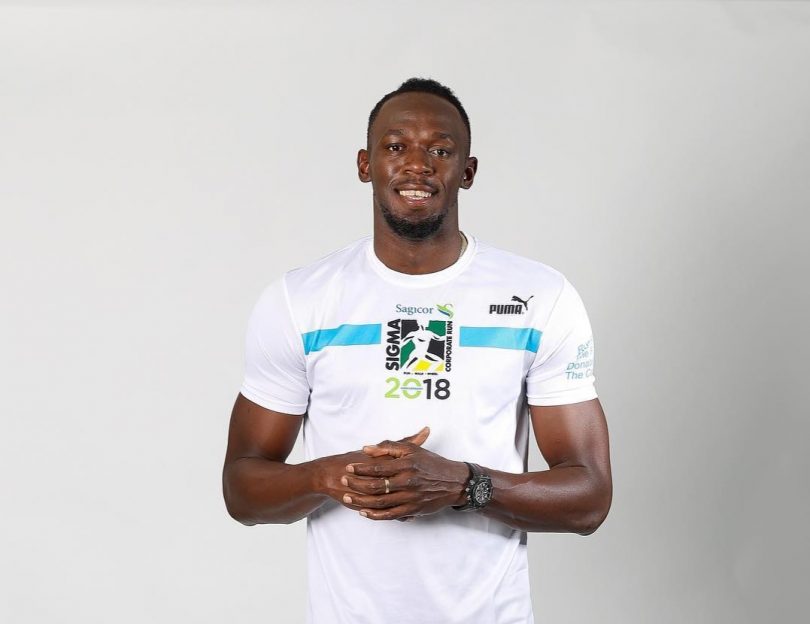 Eight-time Olympic gold medal winner and global sprint legend Usain Bolt of Jamaica has donated J$1 million through his Usain Bolt Foundation to help the victims of a devastating fire that destroyed the privately operated Walker’s Place of Safety children’s home. Bolt’s aid is meant to help the 34 wards of the state living at the home who survived and were displaced by the fire. Two girls, 12 and 16 years of age, died in the fire that broke out on January 29, 2018. Surviving residents and staff members were housed temporarily at a neighboring church. According to Winsome Williams, chair of the Usain Bolt Foundation, Bolt was moved by the tragedy and decided to make a donation via the Foundation, which has as its goal the enhancement of children’s educational and cultural development, as the best way to show his support for victims. The donations will be given by Bolt to the Child Development Agency (CDA) during the first week of February. The government has found alternative accommodations for the displaced children at three homes in the Corporate Area, said Floyd Green of Jamaica’s Ministry of Youth. Walker’s Place of Safety was a transitional residence for abandoned children and children who had been removed from their homes due to unstable conditions there.