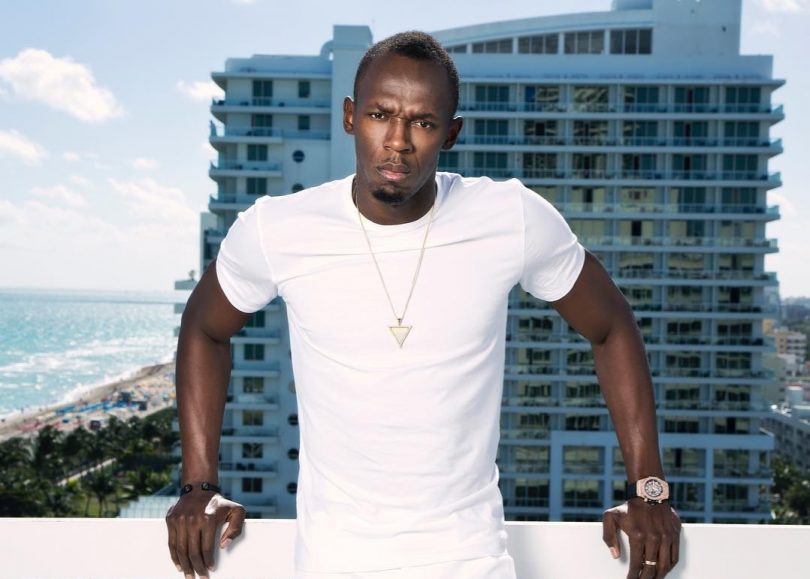 Jamaican Olympic sprint legend and multi-gold-medal winner Usain Bolt told CNN in an interview that he had considered coming out of retirement and returning to track and field athletics. However, after consulting with his former coach Glen Mills, the star athlete decided to forego a return to the sport despite the fact that he missed competing. Mills, who is the head coach at the Racers Track Club in Kingston, advised Bolt not to pursue a comeback. According to Bolt, Mills told him coming out of retirement was not always a success for those who attempt it.

In the CNN interview, Bolt also said that he had lost some of his drive toward the end of his track and field career, and this was the main factor when he made his retirement decision in 2017. Although Bolt was ready to retire in 2017, he expressed his ambivalence, telling CNN that “every time I watch track and field I miss it. And every time I go to the track to see my coach and I watch him training I go, ‘Did I make the right decision?’ Then he added, “every time I train with them I think, ‘Ah yeah I made the right decision. I don’t miss this.’”

Bolt ended his competition career in 2017, suffering an injury to his hamstring at the World Championships. Due to the injury, he had to pull up during the 4×100-meter event. After his official retirement from track and field, the athlete pursued his dream of becoming a professional footballer, playing with the Central Coast Mariners, an Australian team for a while. He ultimately decided to forego a long-term contract with the team.

Now, at age 33 and soon to become a father for the first time, Bolt states he is excited to take the role of spectator for the pending track and field season and the 2020 Olympics. He noted that he has watched the sport throughout his life and always kept up with events. Bolt is looking forward to the Tokyo games. The 2020 Olympics will be the first staging of the games at which Bolt will not be competing.