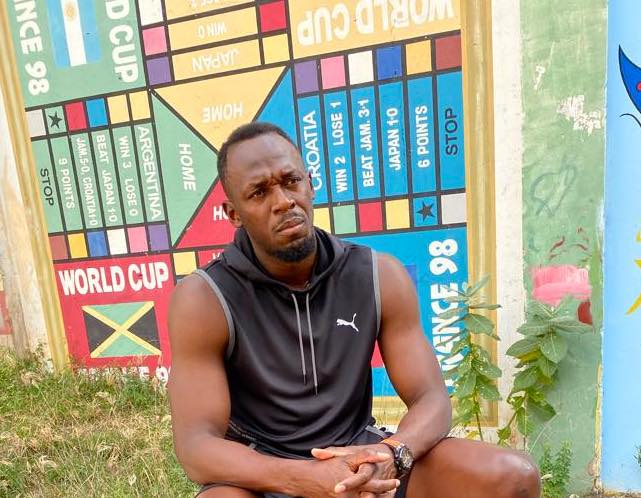 Usain Bolt will be one of the world-renowned athletes featured in a short-form sports docuseries “Greatness Code” from Uninterrupted, Religion of Sports and filmmaker Gotham Chopra. Bolt is one of the best-known athletes on the planet and retired from competition in 2017. The sprint icon is the only male sprinter to win gold in the 100-meter and 200-meter events at three consecutive Olympics. Bolt and his girlfriend Kasi Bennett recently welcomed their first child, a daughter born on May 17, 2020.

“Greatness Code” is a landmark short-form unscripted series that spotlights untold stories from the greatest athletes in the world. The first season unfolds with seven mini episodes, each examining a pivotal moment that defined an athlete’s career. Internationally revered athletes featured in season one include:

“Greatness Code” is a co-production between powerhouse sports content platforms Religion of Sports, which is co-founded by Gotham Chopra, Tom Brady and NFL Hall of Fame legend Michael Strahan, and Uninterrupted, the athlete empowerment brand founded by LeBron James and Maverick Carter.

“Greatness Code” will stream alongside a growing slate of acclaimed unscripted Apple Originals including the soon-to-premiere “Dear…”; “Beastie Boys Story,” which has been hailed as a “moving and generous elegy” by the New York Times; “Visible: Out On Television,” noted as “perhaps the greatest TV accomplishment of 2020 thus far…” by The Hollywood Reporter; and soon-to-premiere documentaries “Dads,” from director Bryce Dallas Howard, and official 2020 Sundance Selection and SXSW 2020 Louis Black “Lone Star” Award recipient “Boys State.”