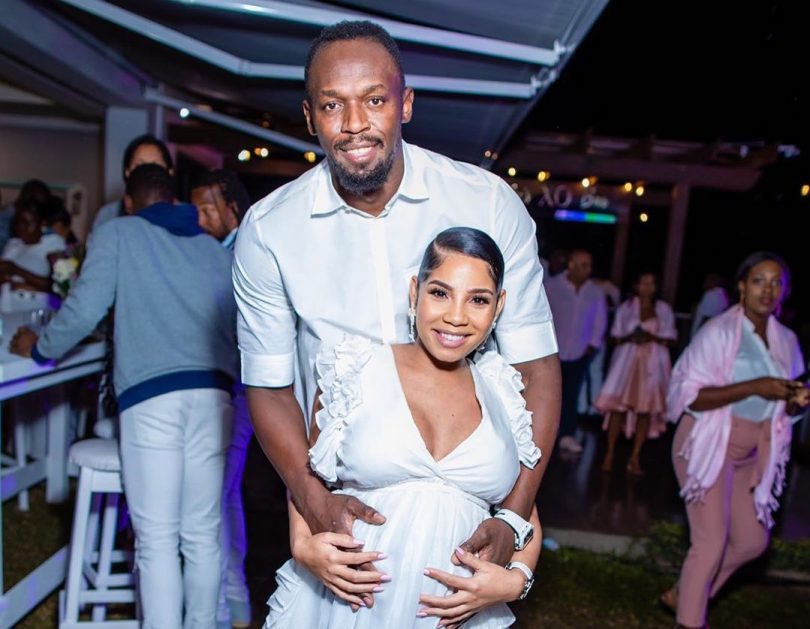 Jamaican Olympic medalist and sprint legend Usain Bolt and his girlfriend Kasi Bennett have welcomed their first child, a daughter born on May 17, 2020. Bolt and Bennett have shared their journey to parenthood all during the pregnancy, beginning with an announcement back in January of 2020. Jamaicans and track and field fans worldwide expressed happiness for the couple at the time the pregnancy was announced and gave suggestions concerning the names for “Baby Bolt.” Bolt’s former running mates wished the couple well, including Jamaica’s Asafa Powell, who jokingly said that a first child was long overdue. In March of 2020, Bolt and Bennett created an elaborate gender reveal event in Jamaica at which they announced that they were expecting a girl. Jamaica’s Prime Minister Andrew Holness congratulated the new parents via social media when the birth was announced.

Kari Bennett is an entrepreneur who runs a marketing agency. She and Bolt have been together for more than five years. Bolt only confirmed their relationship in 2016, however, by saying that they had “gotten really serious.” Bolt shared more about their relationship in October 2018 in an interview he gave to STELLAR Magazine of Australia. In the interview, Bolt said that he was ready to start a family soon. He went on to tell the magazine, “It’s never a good time to have kids. It took me a while to figure that out. You just have to buckle down and do it. It’s in the near future, so, hopefully. We’ll see.”

Arguably one of the best-known athletes on the planet, Bolt, 33, retired from competition in 2017. The sprint icon is the only male sprinter to win gold in the 100-meter and 200-meter events at three consecutive Olympics. After his retirement from track and field, he pursued his dream of becoming a professional football player and trained with the Norwegian club Stromsgodset.  He rejected a deal with the Maltese club Valletta before ultimately joining the Australian club Central Coast Mariners. His football career as an A-lister lasted just eight weeks, and Bolt announced he would step back from sports to focus on his business interests in January of 2019.

Since 2019, he has been involved with several projects, including the production of dancehall and soca music. He has also entered into partnerships with G.H. Mumm Champagne, Hubolt, Alpro, and Xoom, among others.