Veteran dancehall DJ Tiger, who over the Labor Day weekend made his first outdoor festival appearance in NY since he was seriously injured in a motorcycle accident 22 years ago, proved that a cat does indeed have nine lives. The DJ was one of more than a dozen dancehall stars who performed at the successful Irie Jam Radio 22nd anniversary concert which was held at Roy Wilkins Park in NY.

Tiger, working alongside Johnny P was unstoppable. His opening salvo earned the biggest ovation of the festival! The DJ reintroduced himself to fans roaring, “No wanga gut, no wanga belly…nyamy nyamy. No licky licky, no nyamy nyamy” and the old Cat was back. It was more smooth sailing as the two entertainers had the entire park singing along to ‘Summer Love,’ ‘When,’ ‘Ital Jockey’ and ‘Yu Dead Now.’

Artiste of the moment Dexta Daps was greeted with wild screams from exuberant fans during his second performance at Roy Wilkins Park this summer. The singjay was at the top of his game, delivering songs like ‘Dreaming’ and ‘Jealous Ova.’ When technical problems threatened to cut short his set, fans would not let him leave the stage, chanting “we want Dexta Daps.” Once the issue was resolved, the singjay came back with renewed gusto and had everyone singing his dancehall anthem ‘7eleven,’ which resonated with the throngs of women who were there to see him performed.

Ding Dong and Ravers Clavers delivered an electrifying performance, entertaining patrons with a plethora of dance moves including ‘Siva,’ ‘Nuh Linga’ and ‘Shampoo,’ while Kranium and Gaza Slim kept the vibes flowing.

Singer Chris Martin warmed hearts with ‘Cheaters Prayer’ and ‘Paper Loving’ while showcasing his versatility crooning R&B ballads ‘Bring It On Home To Me’ and the Marvin Gay classic ‘Lets Get It On.’ Gyptian, who had not performed at an outdoor summer festival in NYC in quite some time displayed stunning vocal range performing ‘Serious Time,’ ‘Better Days’ and his monster hit ‘Hold You.’

Red Rat, who performed after the exciting Assassin, Bugle, Spraga Benz segment created a huge spark during his brief appearance At the end of his impromptu performance, the ‘Oh No’ DJ earned a tongue lashing from Mr Vegas for refusing to hand over the mic to his outstretched arm. A visibly upset Mr Vegas put him on blast saying “You a gwaan like sey you come fe war.” Vegas then delivered ‘I Am Blessed,’ ‘Nuh Friend From Dem,’ ‘Gallis,’ ‘Tek Wey Yuhself,’ ‘Bruk It Down,’ ‘Nike Air’ and ‘Heads High’ which closed out a strong showing. Other exciting performances were delivered by Flourgon, Konshens, Anthony Cruz, Lushy Banton, Nomads, Omeil and QQ who had the entire park dancing the ‘Stuckie’ and ‘One Drop.’

Gully Bop, who was given the daunting task of bringing the curtain down, started strong with his current hit ‘My God, Dem Nuh Bad Like Me’ and earned props by inviting Micheal ‘Lick Shot’ Palmer; veteran female djs Sister Charmaine (Leave Me Glamity) and Lady Ann (Informer) on stage. His performance fell flat for a few songs but he redeemed himself with ‘Body Specialist’ which connected with fans. New Yorkers were clearly in love the Sting King and flocked him for pictures while the media badgered him for interviews which he willingly obliged.

“I am an extremely happy man today!” an ecstatic Bobby Clarke CEO of Irie Jam Radio said moments after the curtain fell.

“The entire Irie Jam team is elated, the artists performed well, the production was great, the stalls were well supported and patrons left satisfied” he noted. 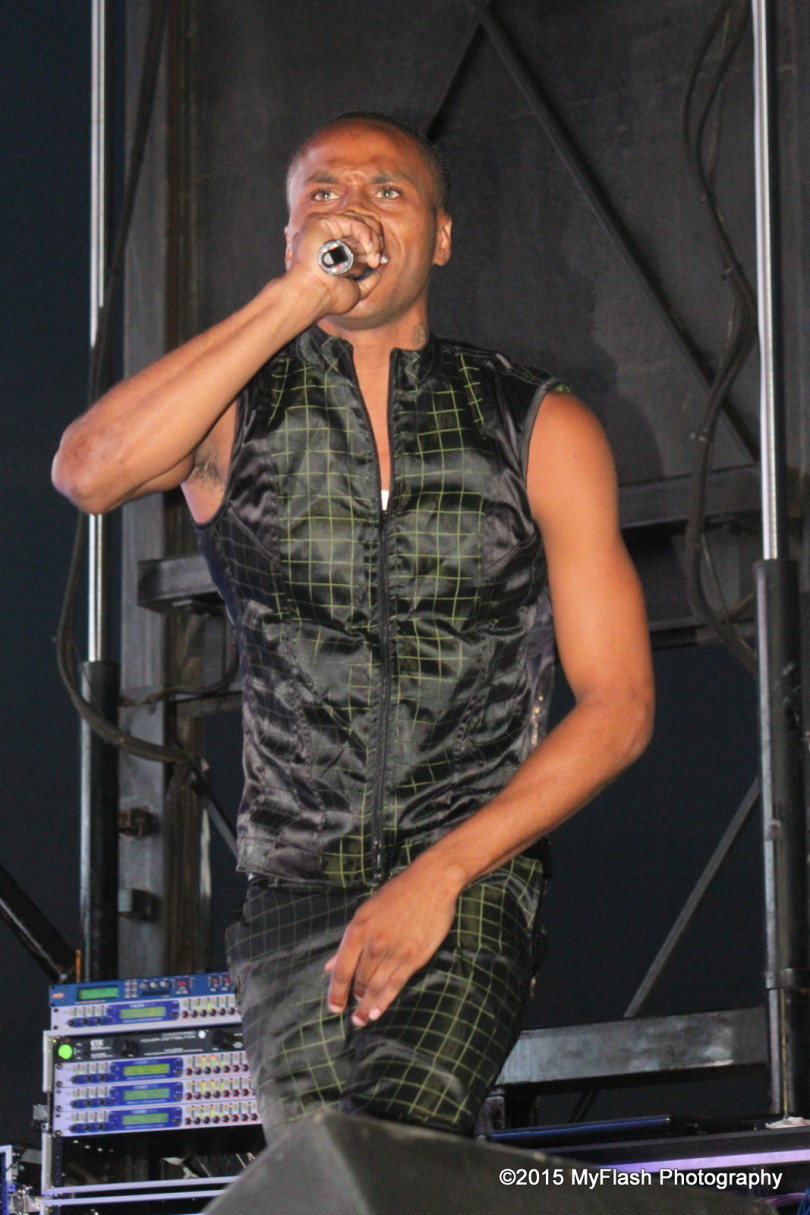 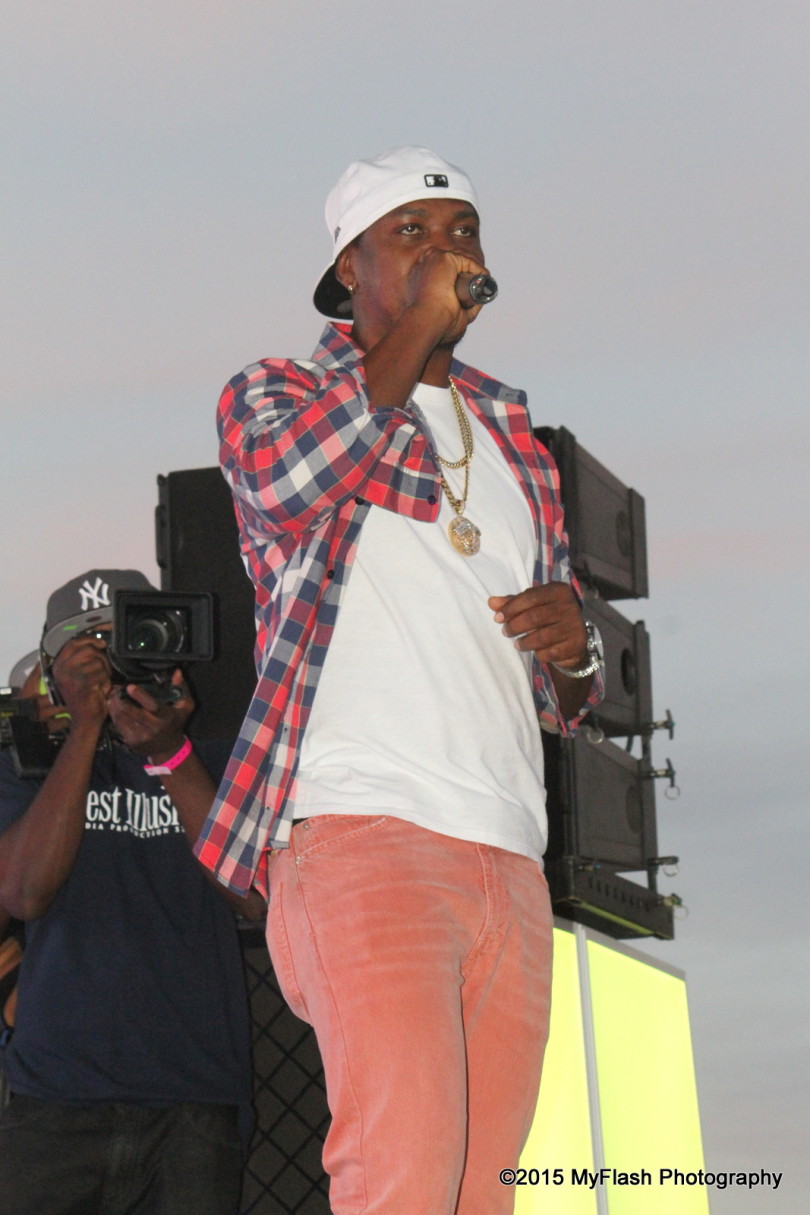 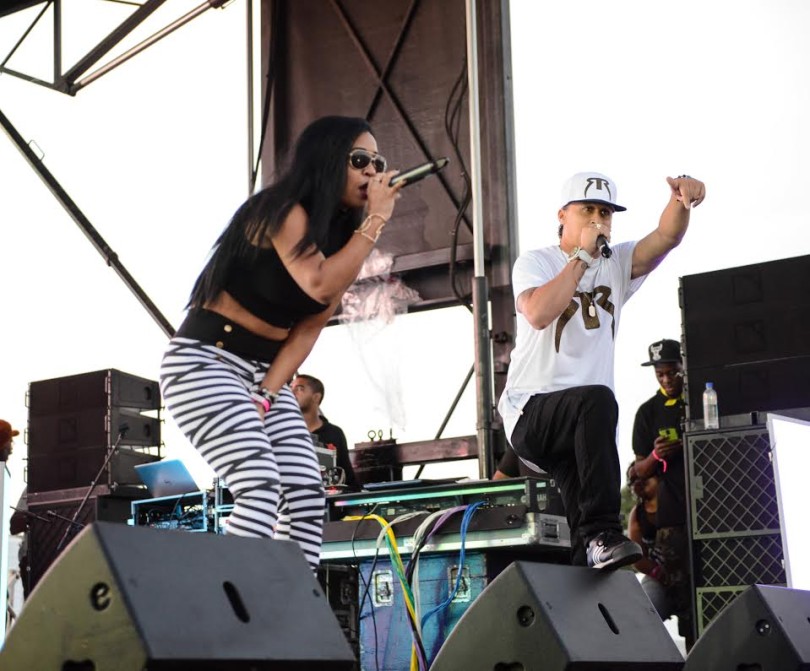