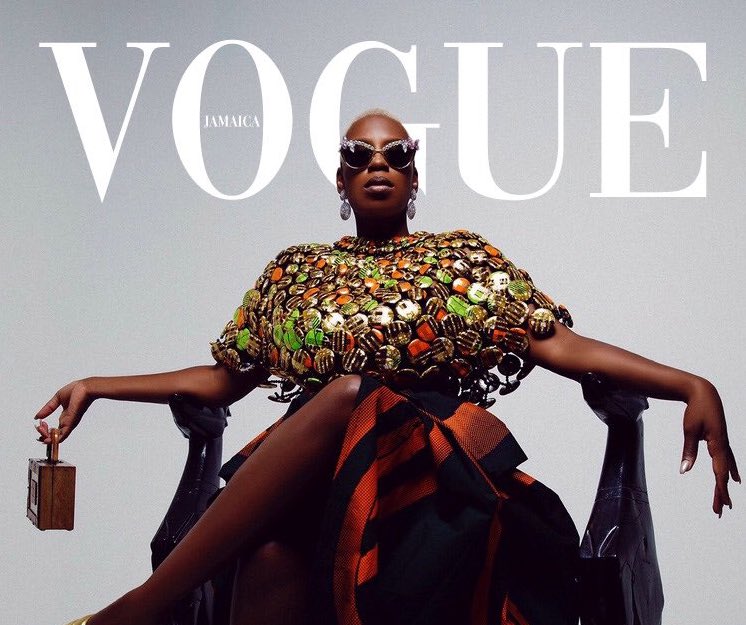 Jamaicans Abihail Myrie and Neko Kelly aka “BootlegRocstar”, are amongst 13 who were recognized by Teen Vogue in their Best Vogue Magazine Cover Star Challenge. The one-week social media challenge had users edit photos and transform themselves onto the cover of Vogue magazine.  The challenge went viral on social media platforms like Twitter, Instagram, and TikTok. Users all over the world created beautiful Vogue front covers featuring their own image.  Vogue mentioned that the Cover Challenge was to give an opportunity to  BIPOC (Black, Indigenous, People of Color) creators to showcase their talents as “they have been historically and intentionally excluded”.

Both Abihail Myrie and Neko Kelly Twitter timeline has been overwhelmed with congratulatory tweets from people worldwide. Myrie is Buju Banton’s daughter.

“Sorry for flooding the TL (timeline) lol just trying to respond to everyone. Genuinely appreciate the support” Abihail Myrie posted on twitter.

“Vogue don’t deserve to touch the hem of your GARMENT baby. Absolutely stunning.” said twitter user ART BY VENUS in a tweet to Abihail Myrie.

Here are the Vogue covers Abihail Myrie and Neko Kelly aka “BootlegRocstar” created. 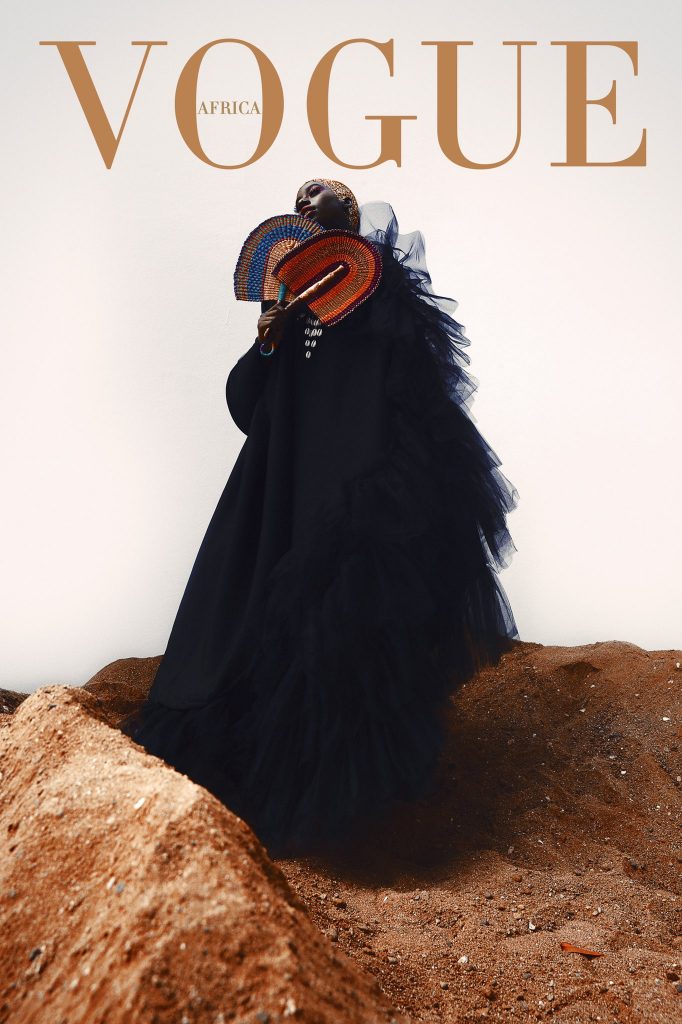 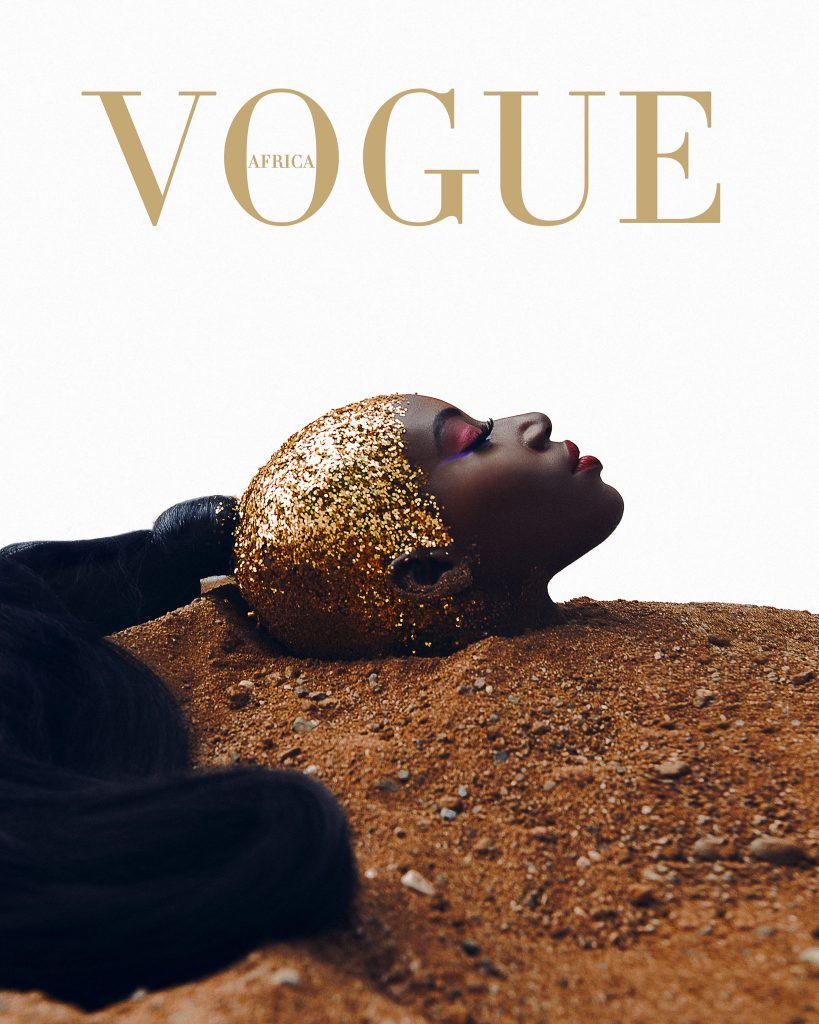 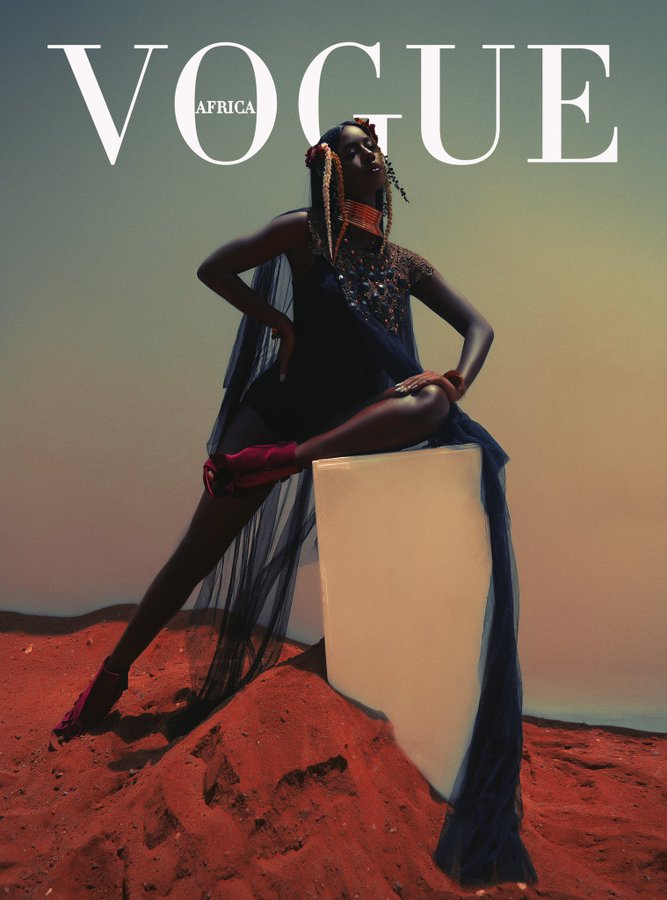 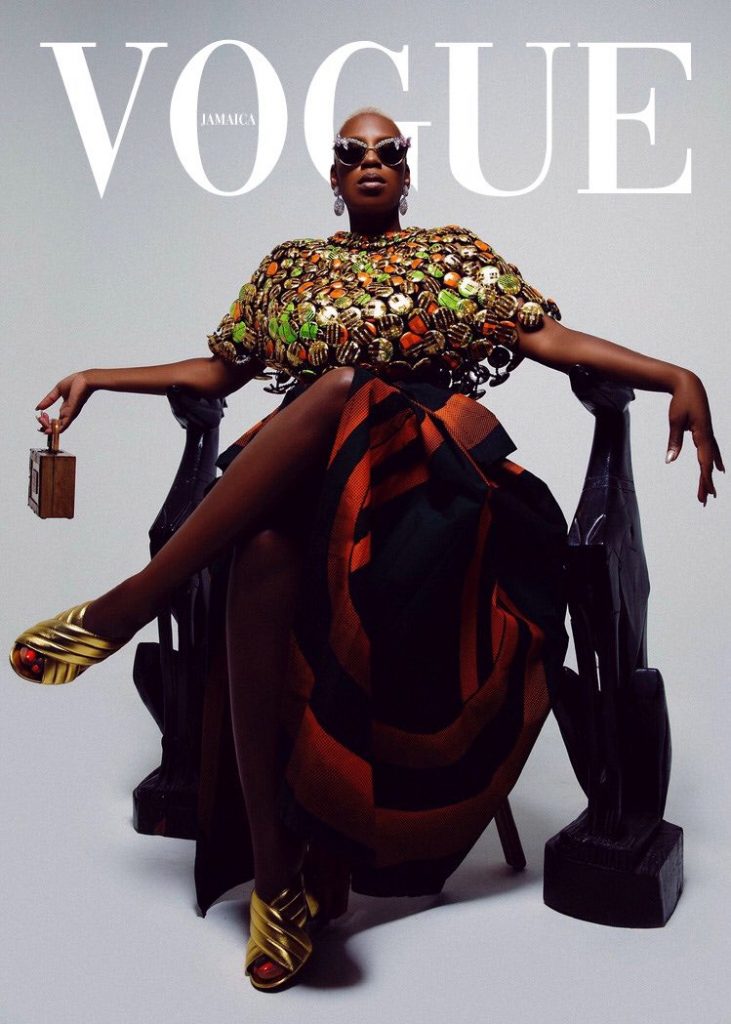 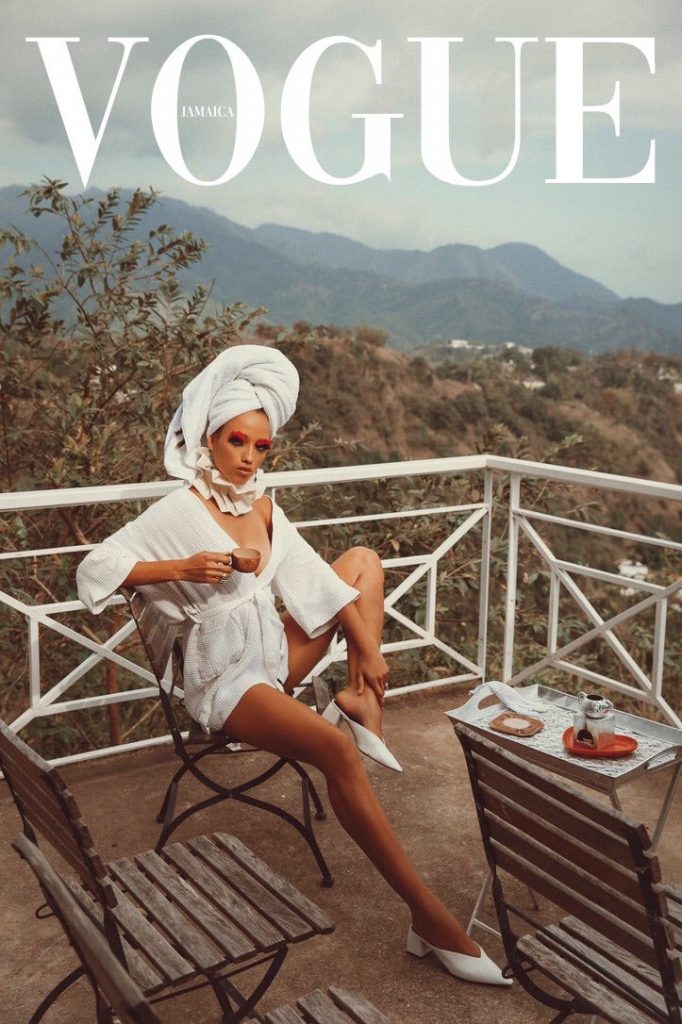 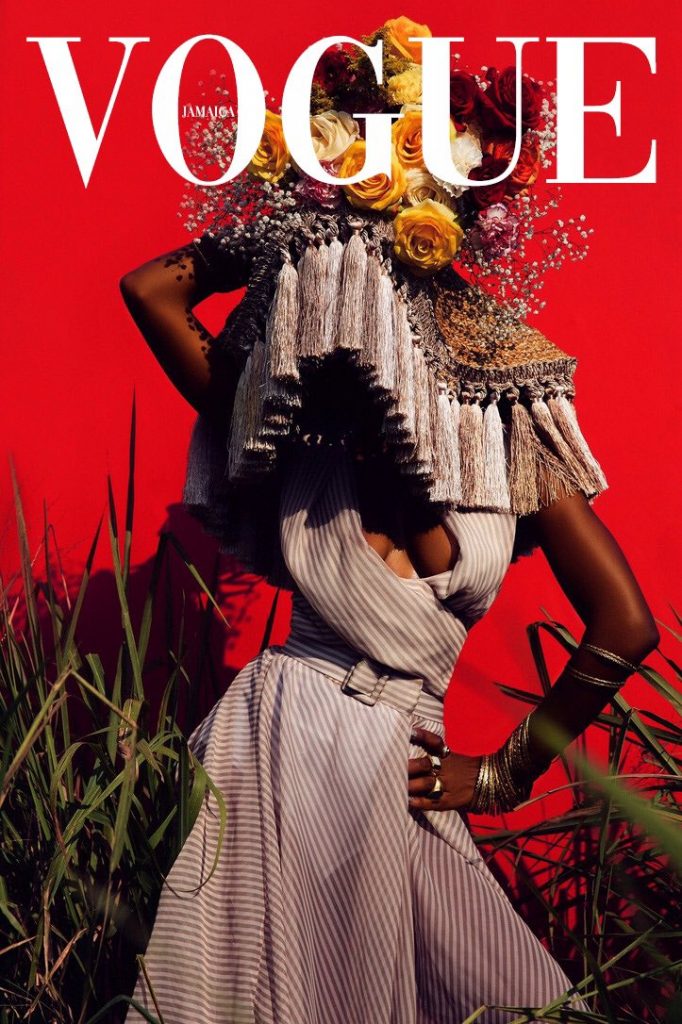 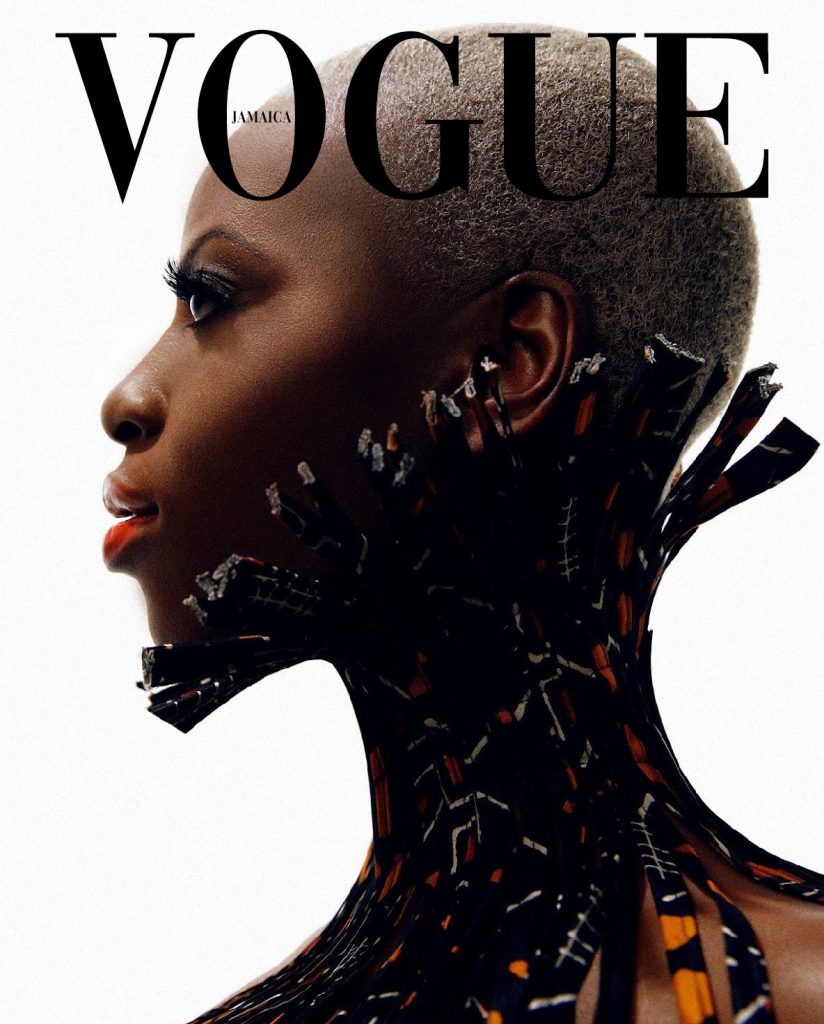 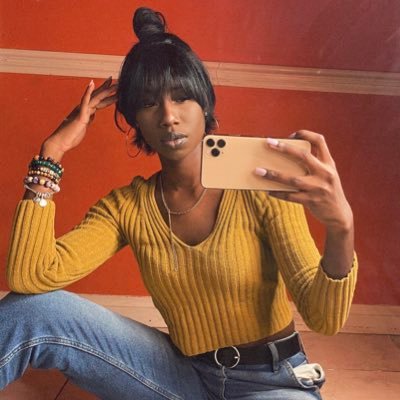 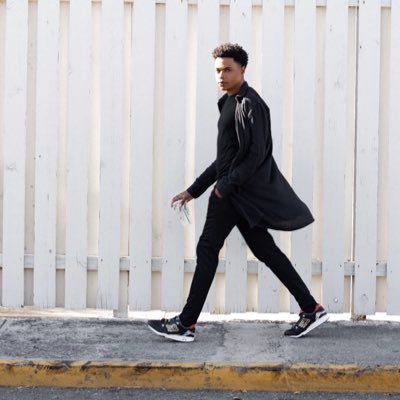