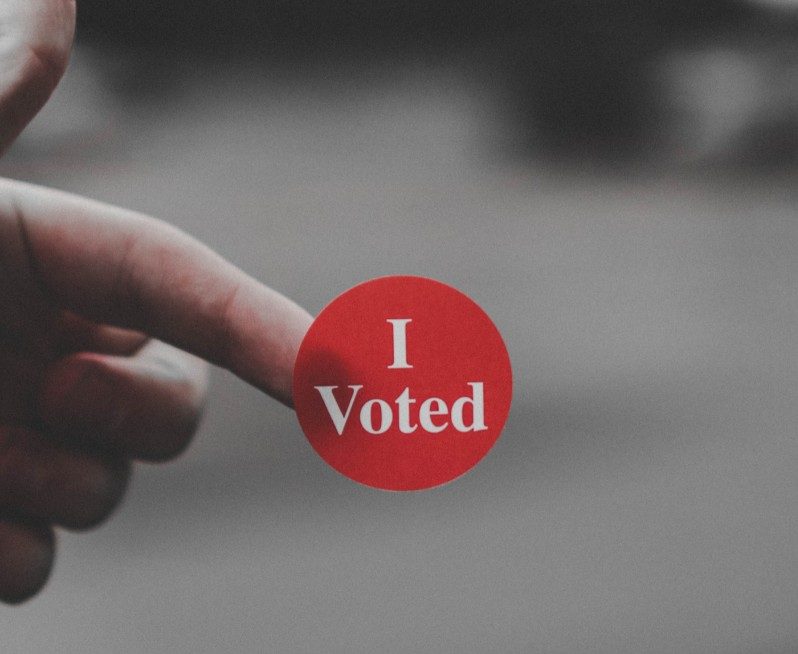 Successful Tips for the Engaged Voter:

Request your Vote by Mail Request (by Oct. 31):

Election Day (Nov. 6) (must go to your designated precinct:

Election Day:  Must go to your designated precinct, 7am to 7pm

Shall Justice Alan Lawson of the

Photo by Parker Johnson on Unsplash