‘Walk With God’ By Papa Biggy A Major Success - Jamaicans.com 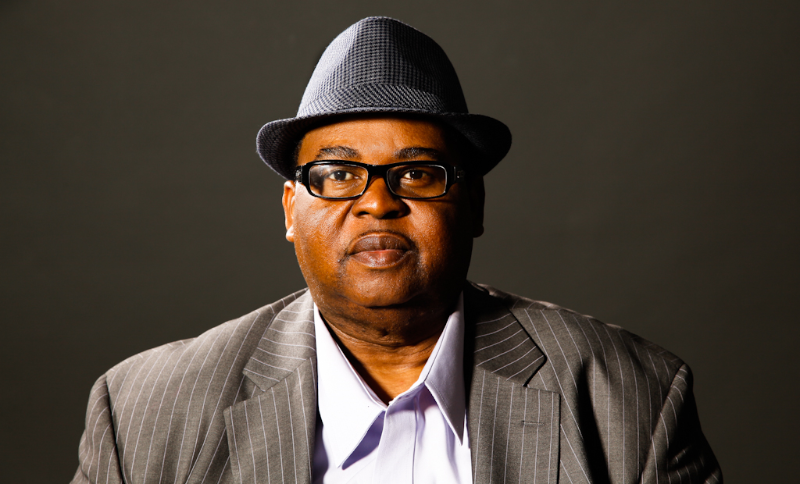 Foundation artiste Courtney ‘Papa Biggy’ Porteous has found success with his latest release ‘Walk With God.’ The song which was recorded on the Calypso riddim has been embraced by both secular and Christendom.

Commenting on the song’s popularity Papa Biggy said ever since he was in the studio recording it, he knew the song was special.

“Everything just clicked. I could feel God talking to me on this one. The song came at a time when I myself was facing some disappointments, so it was as if I was ministering to myself as well,” he said.

The song is enjoying heavy rotation on the airwaves both in Jamaica and on the international circuit.  Many have reached out to him to comment on how the song has been a blessing to them.

Papa Biggy recently shot scenes to do the video for the song and he said it will emphasize the message in the song.

“Walk With God’ is a song for all seasons and those who have even been betrayed or felt that God is not listening, will have their faith reaffirmed after listening to it,” is the promise being given by the singer.

Based on the overwhelming success of this single, Papa Biggy said it is an indication for him that the world needs these kinds of inspirational songs. He is already working on even more gospel songs to release. Among them are ” Prosperity  A Overflow”, “Victory”  and “Reason to Live”  to name a few.