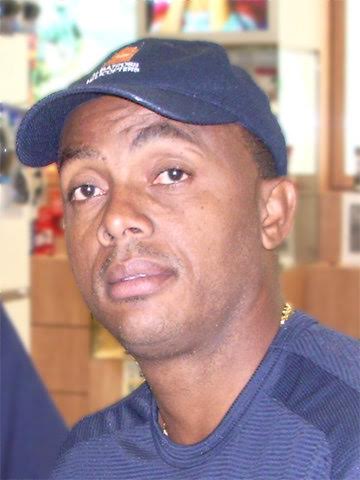 West Indies fast bowling icon, Courtney Walsh has accepted an offer to be the Specialist Bowling Coach for the Bangladesh Cricket Board (BCB) for three years, beginning September 1 this year.

Walsh, who is completing the Level III coaches course will undertake his first international coaching stint at this level.

Walsh completes his assignment as a selector for the West Indies this month. He occupied that post for the last two years and was recently manager of the Under 15 select team on tour of the UK. The team had three wins, 2 losses and a rained out record. Prior to that Walsh served as manager for the Under 19 team to the 2012 World Cup and has toured with the men’s senior team as an assigned selector.

Walsh said “I’m thrilled to be joining the BCB as their Specialist Bowling Coach.  I am really looking forward to getting started with the group.  Having watched Bangladesh cricket from afar over the years, they are a seriously talented bunch of players.  Chandika Hathurusingha has done a wonderful job thus far as Head Coach so hopefully I can complement his skills and continue the positive progress.  I have loved my time working as a selector for the West Indies Cricket Board and I would like to thank them for that opportunity.  Obviously the West Indies is my home but the chance to go in a new direction in coaching at the international level with a talented group, was one I couldn’t let that opportunity pass.”

Walsh who played at the international level for 17 years took 519 Test wickets and 227 in the ODI format. He was the first bowler to reach 500 Test wickets. Walsh was named one of the Wisden Cricketers of the year in 1987 and in 2007 was inducted in the ICC Hall of Fame.

WICB’s CEO, Michael Muirhead expressed congratulations for Walsh and wishes him all the best on his new assignment.