Warrior King added to the line up of One Love One Heart Reggae Festival - Jamaicans.com 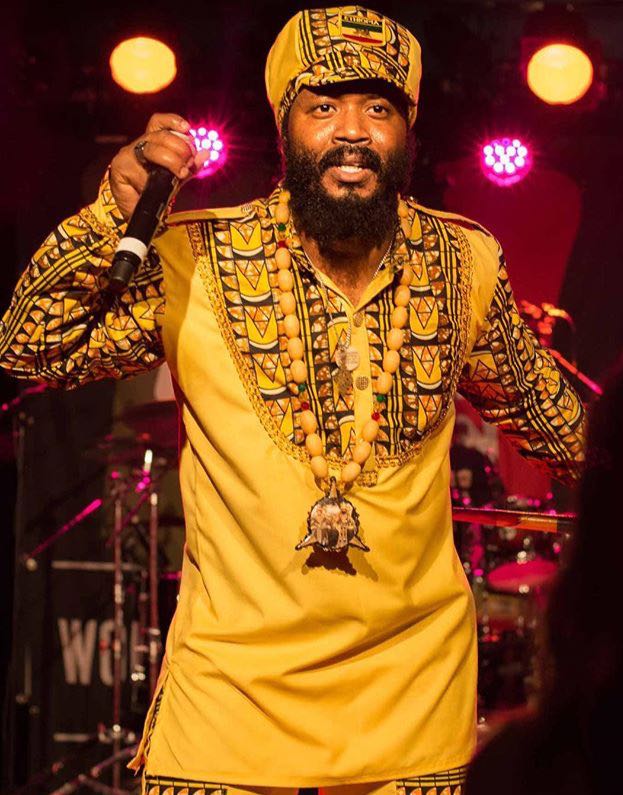 Popular reggae act Warrior King joins Steel Pulse, Anthony B and Sizzla, and others, for the eighth annual One Love One Heart Reggae Festival on Saturday, September 2 and Sunday, September 3 at the Yolo County Fairgrounds in Woodlands, California, United States.

Warrior King, confirmed for the Saturday edition of the One Love One Heart Reggae Festival, has been making a slew of appearances across the US and Europe in recent months.

“2017 has been a great year so far. I give thanks for the recognition and the love from fans all across the world. The catalogue is big and it is a really good feeling to perform in places so far away from Jamaica and feel so at home because of the love from my audience,” shares the singer born Mark Dyer.

Coming off of a successful European festival tour, in July, with his Rootz Warrior Band, the “Virtuous Woman” singer engaged thousands of fans at Texel Island Vibes, the LB27 Reggae Camp, Reggae Jam and Reggae in Wulf before heading to California for club and concert performances in August.

The highlight of Warrior King’s trip to the US this time around was his return to the 33rd annual Reggae on the River Festival in August after 13 years.

According to Dyer “It was like me return home. The vibes was right. Reggae on the River is always a nice mystical kind of vibe out in the country where you have a lot of farmers. It is a big show that really supports true reggae acts from Jamaica and across the world.”

Warrior King’s next appearance with his Rootz Warrior Band in California will be at the Anderson Valley Grange on Friday, August 18 – in celebration of Marcus Garvey’s 130th birthday. The “Never Go Where Pagans Go” singer has long been a supporter of Garvey’s teachings. In 2010, he received The Marcus Garvey Music Award, along with Jimmy Tucker, for their musical work; and this year, June 11 was proclaimed annual ‘Mark “Warrior King” Dyer Day’ by Buffalo, New York’s Mayor Byron W Brown, ahead of the annual Junteenth Festival initiatives which promotes Garvey’s teachings among young people.

2017 will also see the “Rootz Warrior” embarking on first-time performances in China – a territory where reggae music has only just started to break ground.

Warrior King will kick start his 2017 Caribbean tour with a headline performance at Country Fest slated for Saturday, September 30 at Tabaquite Recreation Grounds in Trinidad.

His latest studio album, The Rootz Warrior, is available on all major digital music distribution sites.