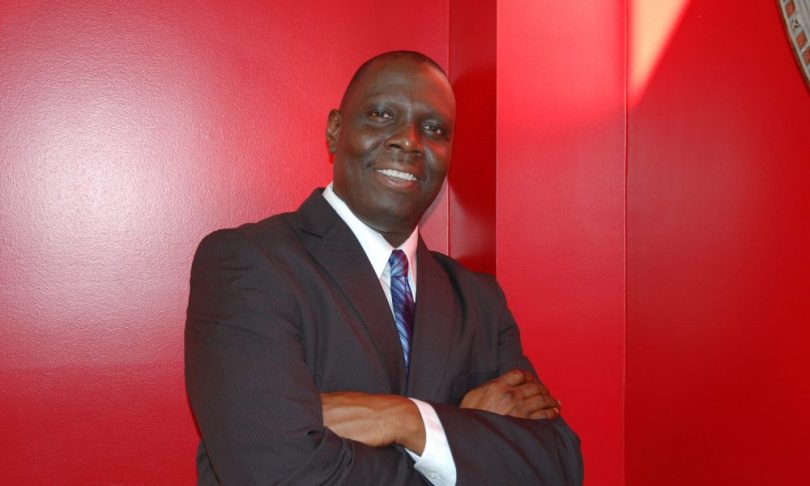 Jamaican Wayne Hall, the host of the primetime “The Wayne Hall Show” broadcasted to WWWE 1100 AM Atlanta and Reggaevibesradio.com/ePower 102.1FM, is the recipient of a Presidential Lifetime Achievement Award through the Black People United Global Network. He will be presented with the award by Dr. Angela L. Harris on November 27, 2022, as part of the 2022 B.L.A.C.K.I.A.M. International Awards Weekend, which runs from November 25, 2022, through November 27th, 2022, at the BPU Global Network in College Park, Georgia.

Hall was born in Ewarton, St. Catherine, Jamaica, and began his radio career as a sports reporter while he was a student at the G.C. Foster College of Physical Education and Sports in Jamaica in 1990. He enjoys working as a wedding MC and DJ and served as a special education teacher for more than six years in the Gwinnett County Public Schools. He recently acquired a Master of Arts in Special Education with a focus on Autism Spectrum Disorder (ASD). He has made communication with parents a major focus of his teaching efforts, viewing this as an effective way for home and school to complement each other in tackling autism. 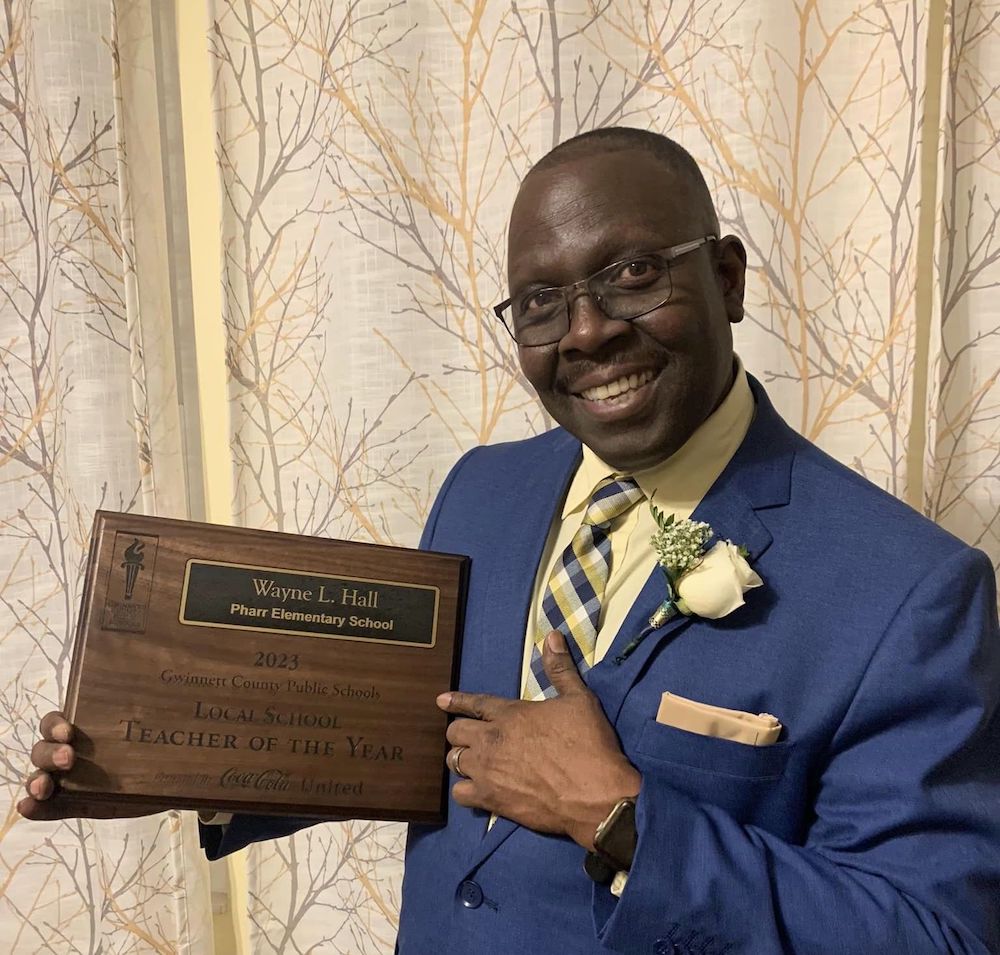 Hall has received many accolades and awards during his career, including the Linkage Award for Radio DJ of the Year in 2014. Hall was featured in Voyage Atlanta Magazine in May 2018, May 2020, and May 2022, and he was the subject of a high-profile interview on the British Broadcasting Corporation (BBC) in November 2018. In March 2018, he was the subject of a proclamation at the Georgia State Capitol for his contributions to the Caribbean Community and in June of that year, he was recognized by the Caribbean Association of Georgia for his contributions to media in the Caribbean community. In June 2022, he was presented with the Media Personal Award for Excellence in Charity from the Caribbean Association of Georgia (CAG). Hall was named Teacher of the Year at Pharr Elementary School in Gwinnett County, George, in September 2022, and in November 2022, received the Black I Am Lifetime Achievement Award signed by US President Joe Biden.

Upon learning of the award, Hall said, “I am grateful to be recognized for the Presidential Lifetime Achievement Award this Sunday courtesy of Black People United Global Network. Thanks to the individual/s who nominated me and then decided I was worthy. I’m forever grateful for my family, community and the awesome support over the years.”