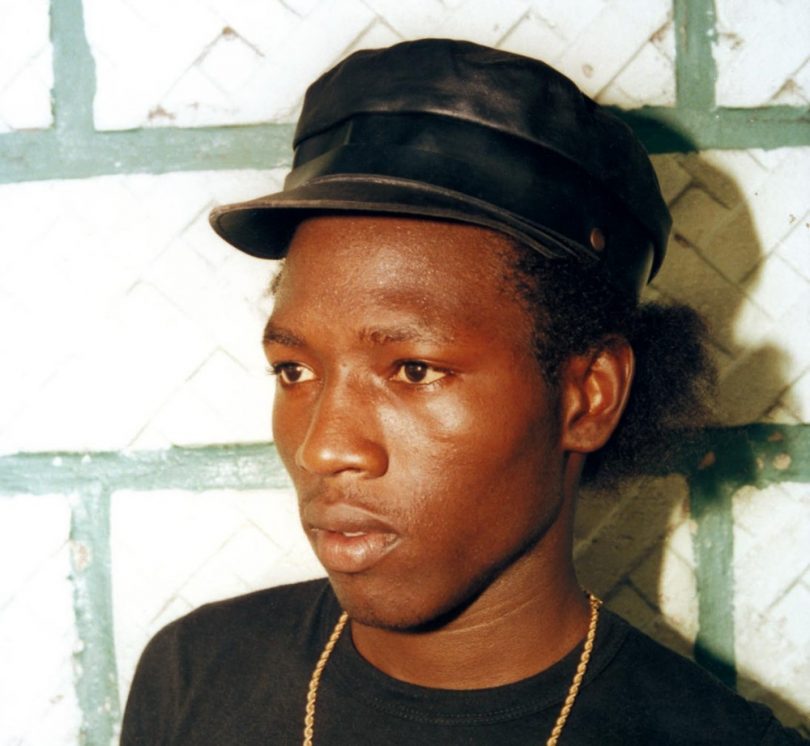 On December 5, 1955, reggae and dancehall musician Wayne Smith was born in Kingston, Jamaica. Smith was best known for his 1985 song “Under Mi Sleng Teng,” which is considered the recording that started the digital age of reggae.

Smith was raised in the Waterhouse area of Kingston and performed with sound systems. He began recording at age 14 in 1980, working first with Prince Jammy as producer. Jammy was Smith’s neighbor and produced his debut album “Youthman Skanking” in 1962. He also produced “Smoker Super” in 1985.

The singer’s 1985 recording of “Under Mi Sleng Teng” is widely believed to represent the start of the digital age of the reggae music genre and changed the island culture of Jamaica, as well as the use of the bass-line by hip-hop producers in the United States. The revolution started by the song brought reggae music closer to the production values of hip-hop and fostered an exchange of ideas between the two genres. The rhythm in the song was a pattern found on a Casiotone MT-40 keyboard. It was based on a riff from “Somethin’ Else” by Eddie Cochran. ?The lyrics were inspired by “Under Me Sensi” by Barrington Levy. Stories vary about how it was first discovered, but the version generally accepted is that Smith and Noel Davy found it. Smith went on to record hits like “Come Along,” which used the Stalag riddim, and “Ain’t No Meaning in Saying Goodbye.” 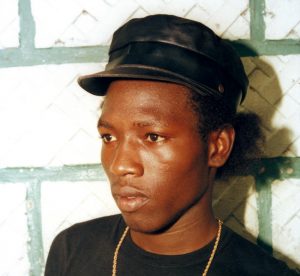 “Sleng Teng” has been worked into the music of artists from 50 Cent to the Prodigy, and to date, there are over 200 versions of the riddim that have been released. The original recording was a seven-inch single on Jammy’s label by Smith.

The track reflected conditions in the Waterhouse area where Smith grew up, a place that had the nickname “Firehouse” due to the instability of its culture. The Claus trophic environment comprising zinc fences, poor housing, and streets with potholes fostered rival street gangs devoted to the two rival political parties on the island. The violence among these groups peaked in the 1970s, and Smith lost many of his friends to gunfire. Music represented a way out for Smith, and his high tenor voice ensured he was in great demand on the sound system circuit.

Smith moved to New York in 1989 and established his own record label, Sleng Teng Records. He worked with record producers from New York, Jamaica, and Europe, including Heartical Sound and Evidence Music. Smith went on his first tour of Europe in 2011 with Little Lion Sound from Switzerland. He returned to Jamaica with his youngest daughter Arella and his fiancé Fiona in 2013 to settle in Mandeville.

In February 14, 2014, Smith was hospitalized for severe stomach pain and died at Kingston Public Hospital three days later at the age of 48. He was survived by five children and three grandchildren.