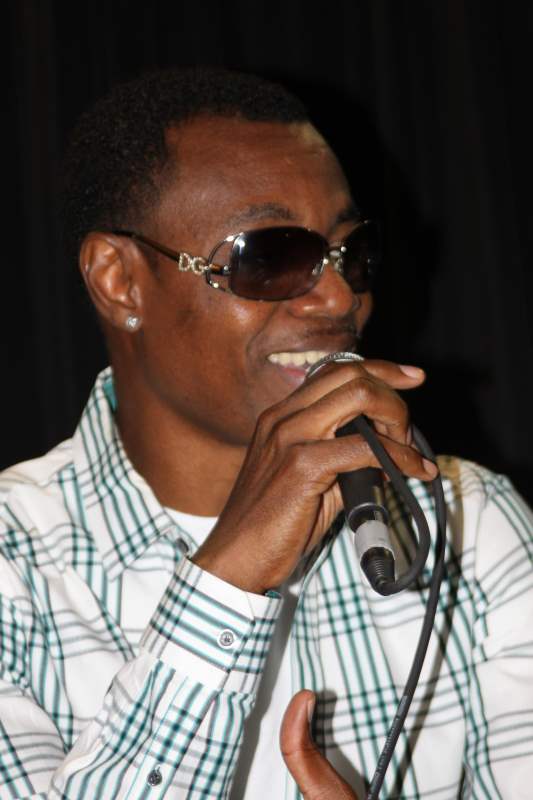 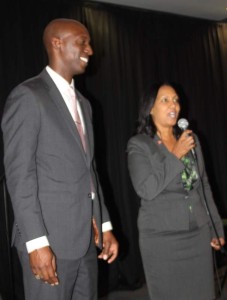 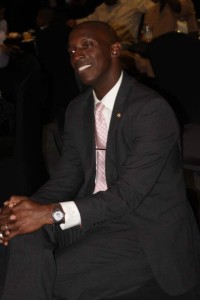 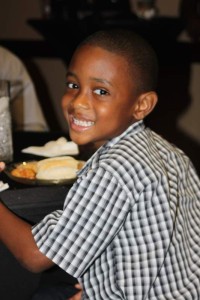 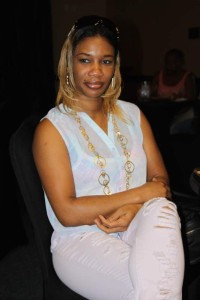 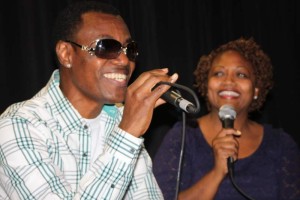 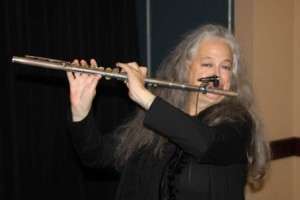 The 60th Anniversary celebration of the City of Miramar, a 3-day long event packed celebration included the invitation only event, The Art Speaks at the Miramar Cultural Center on Thursday, May 14. The event started after a cocktail hour at 7:05 pm.

After a quiet entry by reggae star, Wayne Wonder, the evening’s activities started. Mayor Wayne Messam’s opening message was short and to the point.

Wayne thrilled the audience with a soulful rendition of the happy birthday song which he dedicated to the City of Miramar and then serenaded the crowd with an old favorite in a capella “No Letting Go.”

Wayne Wonder, during a very engaging interview with Radio Announcer, Tamara G, admitted that his musical journey was not about hype, but about passion for the art of music. He said he writes best when he is in studio strumming guitars and his most difficult task is to cross over his reggae music into the American market.

Wayne Wonder loves to spend time with his son who plays soccer. He also spends a lot of time giving back to his community and to his alma mater, Camperdown High school in Jamaica.