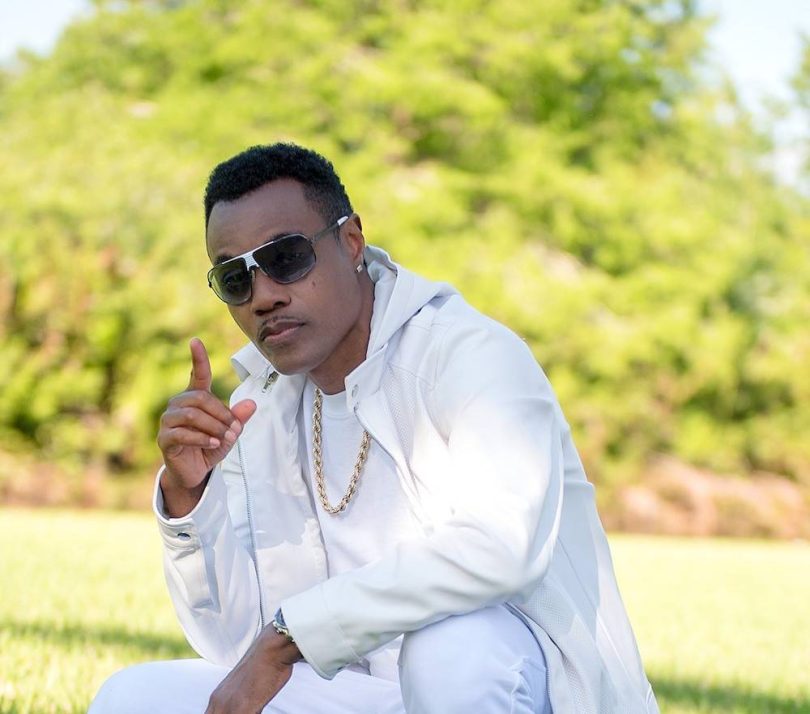 “No Letting Go,” a song released by Wayne Wonder in 2002, has been certified gold for selling more than 500,000 units. The Recording Industry Association of America (RIAA) announced the certification on August 3, 2002. “No Letting Go” was produced by Steven “Lenky” Marsden on the Dwali rhythm, a beat that also produced singles that included “Get Busy” by Sean Paul and “Sufferer” by Bounty Killer.

Wayne Wonder commented on the certification by saying he was proud of the work he put into the recording and noted that sometimes “yuh have to be patient and stay consistent, keep working. He described the recording as a “monster, a game-changer.” The song reached Number 11 on the Billboard Hot 100 chart in the United States and Number 3 in the United Kingdom in 2003.

Jamaican reggae artist Wayne Wonder was born Von Wayne Charles in 1972 in Buff Bay, Portland, Jamaica. The singer/songwriter sang in Sunday school while growing up and attended Camperdown High School in Kingston. He began writing songs when he was 13 years old. He auditioned by Sly Dunbar at Sonic Sounds studio, but Dunbar could not sign him due to commitments to tour with Black Uhuru. Wonder then went on to work with King Tubby who produced his first single, “Long and Lasting Love in 1985. Wonder recorded with other producers at Sonic Sound and had a hit with “It’s Over Now,” which was produced by Lloyd Dennis.

Wonder’s career really took off when he started working with a school friend of his, Dave Kelly, who was the resident sound engineer at Penthouse Studios. Their partnership resulted in several hit recordings, including “Saddest Day” and Wonder’s second album, “Part 2.” In 1992, he toured the United Kingdom with Marcia Griffiths, Tony Rebel, and Buju Banton, other stars at Penthouse. He collaborated with Buju Banton and wrote some of his early hits, including “Boom Bye” and toured with Banton in 1994 in the Penthouse Showcase. Along with Kelly, Baby Cham, Frisco Kid, and Frankie Sly, Wonder formed the “Alias” band.

Wonder launched his own “Singso” record label in 2000. He began to incorporate hip-hop into his music on his 2000 album “Da Vibe.” He went on to collaborate with other artists, including Dalyrimple of Soul for Real, Foxy Brown, and Lisa “Left Eye” Lopes, and his 2001 album, “Schizophrenic” went even further into hip-hop. 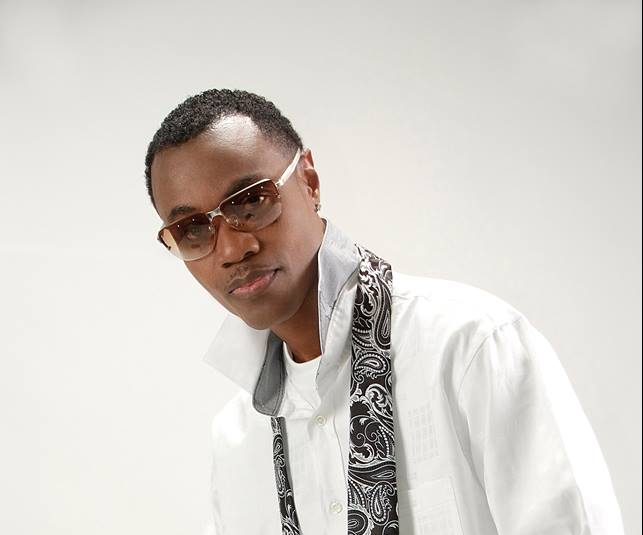 Wonder’s international career got a boost when he signed with Atlantic Records and released “No Letting Go” in 2003. The song and the album “No Holding Back,” were also very successful on urban radio stations in the US, prompting the release of compilation albums with older material previously recorded by Wonder. These included “Inna Bashment Style: The Roots of an Urban Warrior” on the Trojan Records label in 2005. Wonder released the “Foreva” album in 2007, which hit Number 6 on the Top Reggae Albums chart in the US, and the “My Way” album was released in 2012.