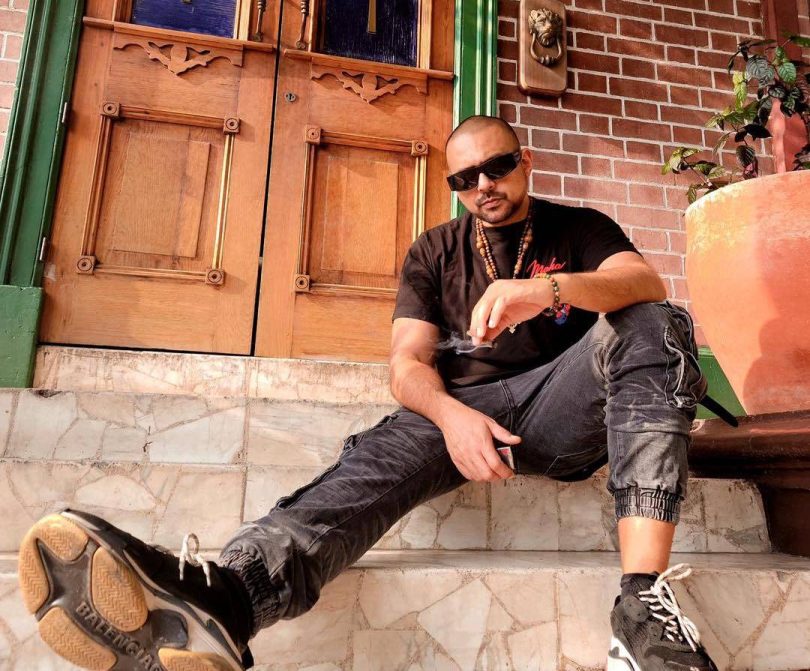 Sean Paul’s hit recording “No Lie,” which featured the pop music star Dua Lipa, garnered more than 1 billion streams on YouTube just five years following its release. The milestone is Paul’s first as a lead act as he achieved his first 1 billion-stream milestone as a featured guest on the Clean Bandit single “Rockabye” and “Cheap Thrills” by Sia. Paul’s “No Lie” track was the lead single on the “Mad Love The Prequel” EP, which was initially released in 2016. The single was certified as two times platinum in the United Kingdom, and it is Paul’s most frequently streamed track on Spotify.

Paul also premiered “No Fear,” his single that features Nicky Jam and Damian “Jr. Gong” Marley, after the release of “How We Do It” with Pia Mia. “No Fear will appear with several collaborations in the dancehall-pop genre to be released in May through Island Records. Both of the songs are part of Paul’s “Scorcha,” his eighth studio album, which is scheduled for its debut release on May 27, 2022.

Sean Paul also made news with his attendance at the “Grammys of the Hill” event in Washington DC, an annual event that focuses on music law and legal protections for artists held on Capitol Hill. The meeting was designed to support legislation that fosters fairness and protection in the music industry, as it continues its recovery from the impact of COVID-19.

Paul was among the Grammy nominees and winners invited by the Recording Academy to meet with representatives in Congress to discuss the proposed Music Modernization Act and the American Music Fairness Act. If the Fairness Act passes, it will ensure that musical artists and producers receive royalties when their music is played over the radio.

In an interview with the Jamaica Star, Paul said he was glad to participate in the event and he was happy to know that he could make his opinion heard by the people who are empowered to make changes. He added that the message is that creators of music are not being compensated properly because laws have not changed to address streaming. Laws governing copyright must be updated, he said.