WEEKLY DEVOTIONAL - "Do You Want to Get Well?" - Jamaicans.com 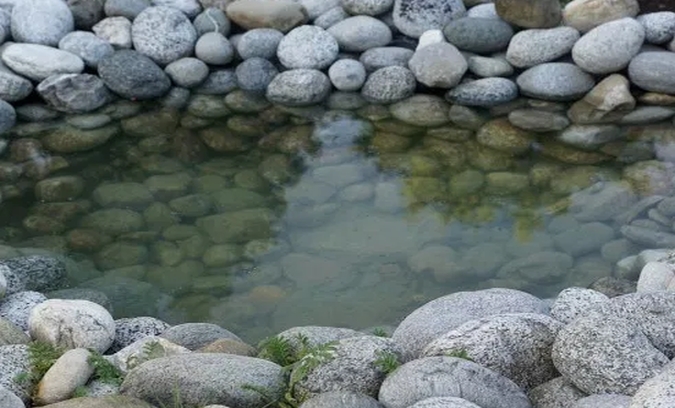 Jesus’ encounter with the man at the pool of Bethesda, as recorded in John 5: 1-9, is a fascinating story. Here was a man afflicted with infirmities for thirty-eight years whose excuse for his prolonged condition was, “Sir, I have no one to put me in the pool when the water is stirred up, and while I am coming [to get into it myself], someone else steps down ahead of me.” (v. 7, AMP). I have often wondered where was his family? His friends? Did he not have anyone who cared enough about him to get him to the edge of the pool so that when the angel troubled the water, he would be among the first to go in? They could throw him in or roll him in; it really didn’t matter how he got in. That aside, I have always been intrigued by verse 6: “When Jesus noticed him lying there [helpless], knowing that he had been in that condition a long time, He said to him, ‘Do you want to get well?’”

It seems to me that Jesus’ question spoke to the man’s will, his desire.  Bible scholar Adam Clarke writes, “By asking this question, [Christ] designed to excite in this person faith, hope, and a greater desire of being healed. He wished him to reflect on his miserable state, that he might be the better prepared to receive a cure, and to value it when it came.” Had the man become so comfortable in his condition that healing would have been nice, but it was no longer a pressing need for him? I think of some people, Christians included, who seem to relish the role of victims, constantly rehashing and reliving all the negatives that have happened to them. They themselves will admit that such a state is stressful and make them unhappy, yet no matter how many people have tried to help them move along in their lives, they are stuck. Like the man at the pool, their total identity is now wrapped up in their condition; it defines them. This man was no longer called by his name.  He was now the man at the pool.

Yet how liberating it is when Jesus comes on the scene. It is not His will to leave us in our present state, but He comes asking the question: “Do you want to get well?”  In other words, “Are you sick and tired of being sick and tired?”  It is interesting that Jesus did not ask him if he wanted to be healed. That would only address his current infirmities, but by asking him if he wanted to be made whole, Jesus was not only speaking of his physical infirmities but to the total man. He was asking, “Do you want to be healthy spiritually, psychologically, emotionally, and physically?” John Gill, in his Exposition on the Bible, puts forward the idea that the question could have also addressed the issue of timing: “Wilt thou be made whole on this day?’ which was the sabbath.” Not only could he be made whole, but he could be made whole today if he so desired.

The Healer is asking the same question of us today. I do not know what condition has been holding you hostage, but whatever it is, you do not have to be known by your condition.  While it may be tempting to stay in our dysfunctions because we have had them for so long that we have become comfortable in and with them, rest assured that Jesus can set you free and He can do it today.  John tells us, “Jesus saith unto him, ‘Rise, take up thy bed, and walk.’ And immediately the man was made whole, and took up his bed, and walked” (vv. 8-9, KJV). He can do the same for you and me. He is just that kind of God.