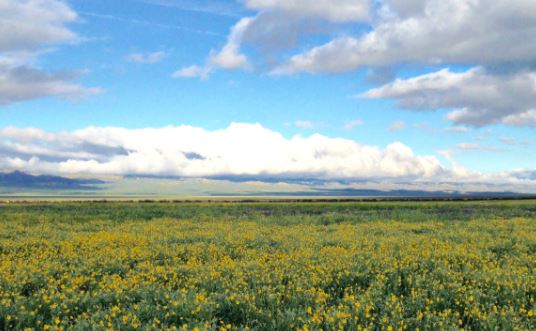 Another Christmas has come and gone. Soon the trees will come down as will the decorations and the lights. For some, there is really nothing quite like the excitement of Christmas morning – anxious kids, sleepy-eyed adults, the exchanging and opening of gifts. Some were opened to much joy as the peeling away of wrappings revealed something much desired or delightfully unexpected. Others were opened to a twinge of disappointment. While the recipient was grateful, the gift was not quite what they were hoping for, and so some gifts will be returned, others will be exchanged, and others regifted as may be appropriate.  For some people there were no gifts; just a lingering and quiet disappointment.  Such is some of the drama around Christmas.

Yet amidst all of this, the celebration of Christmas for some was more than just trees, lights, decorations, presents, or even family and friends. It was a celebration of the birth of Jesus, God’s gift to the world. The wrapping on that gift was not fancy. Born in a stable to a virgin girl and her startled husband, wrapped in strips of burial cloth and placed in an animal feeding box, how could one believe that this was no ordinary baby but rather the “Saviour, who is Christ the Lord (the Messiah)” (Luke 2:11, AMP)?  But it was true! This gift, so indistinguishable as it seemed then, was one that superseded all other gifts imaginable. It could not be returned or exchanged, only refused, and to refuse it would be the biggest mistake that an individual could ever make.

It was impossible to be fully reconciled to God without this gift.  Jesus would later say of Himself, “I am the way, the truth, and the life: no man cometh unto the Father, but by me” (John 14:6, KJV). While we may not be particularly thankful for some of the gifts we received at Christmas, here was one for which we could always be thankful. By sending His Son into the world, God flung the doors wide open for our redemption (John 3:16-17). Judgement and condemnation were escapable because while the wages of sin is death, the gift of God, obtainable through Jesus Christ, was everlasting life (Romans 6:23). Given our spiritual alienation from God, and the things of God, could there have been a greater gift?

As we leave this Christmas behind us and prepare to step into the New Year, may we be constantly reminded that God’s gift to us is not only good at Christmas, but all throughout the year.  It is the gift that keeps on giving.  Not only that, we are also encouraged to share this gift with as many people as possible.  Accepting God’s gift has made the world of difference in some of our lives and so like the Apostle Paul we can and should say, with a heart of thankfulness, “Thanks be to God for His indescribable gift [which is precious beyond words]!” (2 Corinthians 9:15, AMP).

To you and yours, a blessed and favor-filled New Year!