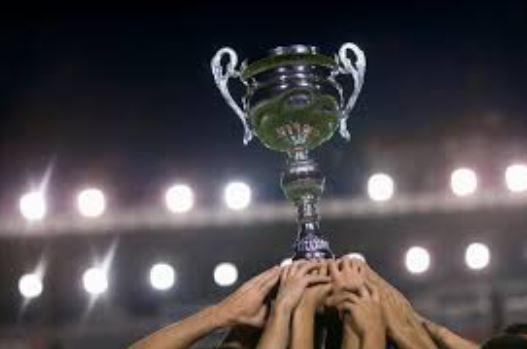 Elisha’s servant could not believe his eyes as he stepped out that morning.  The city of Dothan, where he and his master were staying, was surrounded by soldiers from the army of Ben-Hadad, king of Syria, and he knew they had come for Elisha (see 2 Kings 6:8-17). Filled with fear and trepidation he ran to the man of God and exclaimed, “Oh, master! What shall we do?” (2 Kings 6:15, The Message). In other words, “How are we going to get out of this? We are surrounded! There is much more of them than they are of us. They are armed and we are not, and even if we were, we stand no chance against them.  We are doomed!”
Elisha listened intently. Unmoved by the report, he answered, “Don’t worry about it–there are more on our side than on their side” (v. 16). One could excuse the servant if he thought, “What? Don’t you get it? There is an army out there!” However, he did not get a chance to say a word as according to the narrative, “Then Elisha prayed, ‘O GOD, open his eyes and let him see.'” (v. 17a). Before the young man could even think “MY eyes?”, “The eyes of the young man were opened and he saw. A wonder! The whole mountainside full of horses and chariots of fire surrounding Elisha!” (v. 17b).
What does all of that have to do with us?  One important principle we take away is that there are eyes that look and there are eyes that see (perceive, discern). The JFB Commentary on this portion of text notes, “The opening of the eyes, which Elisha prayed for, were those of the Spirit, not of the body – the eye of faith sees the reality of the divine presence and protection where all is vacancy or darkness to the ordinary eye.” When we look, it is easy to be intimidated by what is happening around us. We experience times when the pressure gets to us and it feels there are more of those against us than there are for us. Like the servant, it is difficult to see past what we are looking at. At a time when he thought they were all alone, two against an army, he seemed unaware of what the psalmist David would later declare: “The angel of the LORD encampeth round about them that fear him, and delivereth them” (Psalm 34:7, KJV). He was on the winning side and he did not know it.
Years after this incident, when the prophet Nehemiah and the Israelites were threatened by other enemies, Nehemiah told the people, “Our God will fight for us!” Or, as the apostle Paul puts it, “If God is for us, who can be against us?” (Romans 8:31).  We do not have to be intimidated even if we feel surrounded and overwhelmed. It is worth remembering that as Christians we are not fighting for victory but from a position of victory. Read that sentence again and get it into your spirit. Because of Christ’s victory we are also victorious and as long as we are in the will of God, He will indeed “fight for us” and that puts us on the winning side. Every time.  Is there a better place to be?