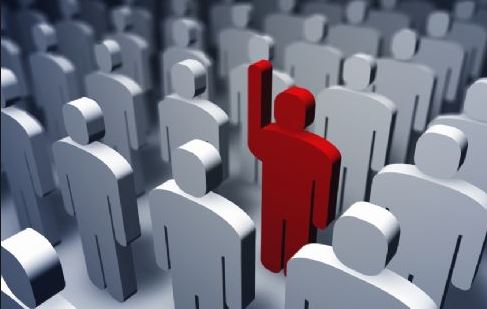 When God rewarded the faithfulness of the three Jewish boys by delivering them from the fiery furnace (see Daniel 3), little did they know their stand and God’s actions would transform, albeit temporarily, the Babylonians’ worship practices.
According to the narrative, after the boys’ miraculous deliverance, “Nebuchadnezzar responded and said, ‘Blessed be the God of Shadrach, Meshach, and Abed-nego, who has sent His angel and rescued His servants who believed in, trusted in, and relied on Him! They violated the king’s command and surrendered their bodies rather than serve or worship any god except their own God.  Therefore I make a decree that any people, nation, or language that speaks anything offensive against the God of Shadrach, Meshach, and Abed-nego shall be cut into pieces and their houses be made a heap of rubbish, for there is no other god who is able to save in this way!'” (vv. 28-29, AMP). In addition, like an afterthought, “Then the king caused Shadrach, Meshach, and Abed-nego to prosper in the province of Babylon” (v. 30).
Have you ever wondered what transformation would take place in our homes, our schools, our churches, our businesses, our nations, if Christians everywhere stood firm in their convictions? Being a Christian can sometimes feel like swimming upstream while everybody and everything else is going downstream. It would be great if God would somehow steer us away from those situations that require having to make those seemingly tough decisions to be fair and honest; to stand up for what is right, just, and true. As societies become more secular and unashamedly opposed to absolute values of right and wrong, Christians are called upon to stay the course, to lift Jesus even higher. To sacrifice all, even one’s life if necessary.
However, God does not always steer or deliver us from challenging situations. Like He did with Shedrach and his friends, He often allows us to walk these difficult paths to demonstrate His power and His glory in and through us. As someone so rightly puts it, “Sometimes God calms the storm.  At other times, He calms the sailor. And sometimes He makes us swim.” One thing we are assured of is that when He makes us swim, as the fourth Man in the fiery furnace was with the boys, we are never alone.
The Jewish boys’ faithfulness produced results – their deliverance, their promotion, and a change in Babylon’s worship practices. What changes does God have in store when you take a stand in your sphere of influence? Do you trust Him enough to find out even if you are the only one left standing?