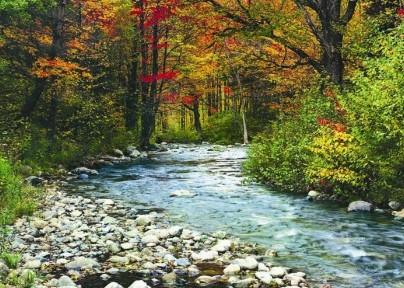 For some people, the biblical narrative surrounding the building of the tower of Babel speaks to the dangers and consequences of pride. However, there is a positive lesson that we can take from it that can serve us well; something that God Himself took note of.  According to the Genesis account, at a time when “the whole earth was of one language, and of one speech,” a group of people journeyed from the east and found a plain in the land of Shinar, and they dwelt there, resolving to build a city with a tower “with its top in the heavens …lest we be scattered abroad upon the face of the Earth” (Genesis 11:1-4, KJV).

Having a collective common cause or goal is not unusual.  Families and organizations have them as well.  However, achieving the end goal is another matter. Jealousy, internal fighting, disagreements, and greed, to name a few, often stall and cripple efforts to realize a goal. Author J.K. Rowling succinctly observes, “We are only as strong as we are united, as weak as we are divided” and there is a lot of truth in that statement. Regardless of whatever it is that we endeavour to do collectively, a divided people is a liability to such efforts. A house [business, family, church] divided against itself cannot stand. “All for one, one for all” is the springboard for optimal success.

American author Helen Keller (1880-1968) puts it this way, “Alone we can do so little; together we can do so much.”  The power in unity was affirmed by the Lord regarding the builders of the tower – “nothing will be withheld from them which they have imagined to do.” As we go about our day-to-day lives, let us strive for unity in the areas that matter most. Yes, there will be times of disagreement because of our individual perspectives.  However, if we keep our eyes on the end goal, what we are striving to achieve together, our individual preferences should yield to the greater good. One heart, one mind, one purpose. Taken together, that is a mighty unstoppable force. Just ask God.