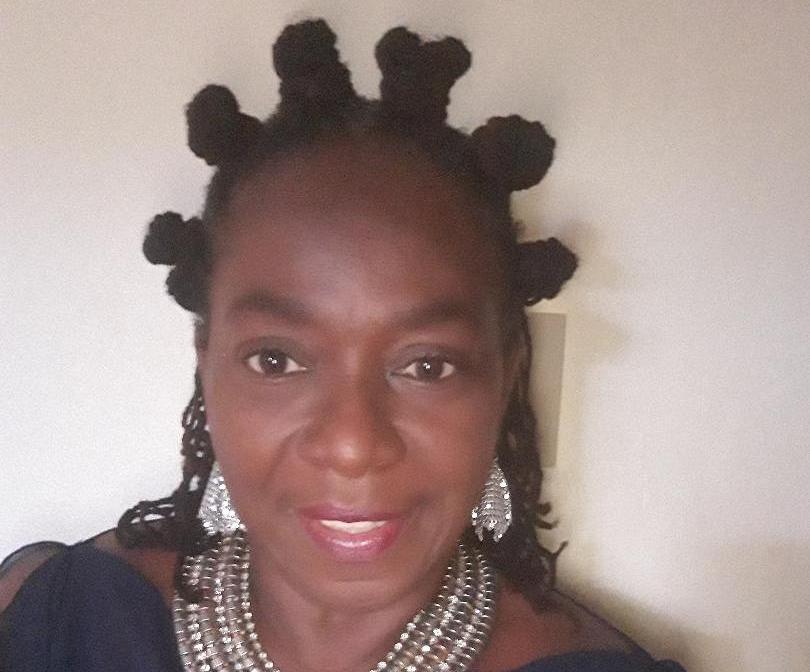 To people who grew up in Jamaica, the hairstyles generally known as Nubian knots or Bantu knots are known as Chiney Bumps. Many Jamaicans have never even heard of Nubian or Bantu knots. There is a fascinating reason why the styles are called by a different name in Jamaica, but let’s begin with a general history.

Bantu knots involve sectioning, twisting, and wrapping the hair around a base continuously so that a knot-like appearance is formed. The hairstyle originated sometime between 2000 BCE through 1500 CE when the Bantu-speaking communities from the southern part of West Africa spread via what is known as the Bantu Migration to central, eastern, and southern Africa.

The Bantu were an agricultural people that brought with them new technologies and skills, including the use of both stone and iron tools that improved crop yields and the design of weapons that made them formidable opponents in wars. According to historians, there were probably multiple reasons for the migration such as overpopulation, famine, epidemics, and warfare, among others. Currently, Bantu people are found in different parts of Africa, and there are more than 500 different variations of the same language. 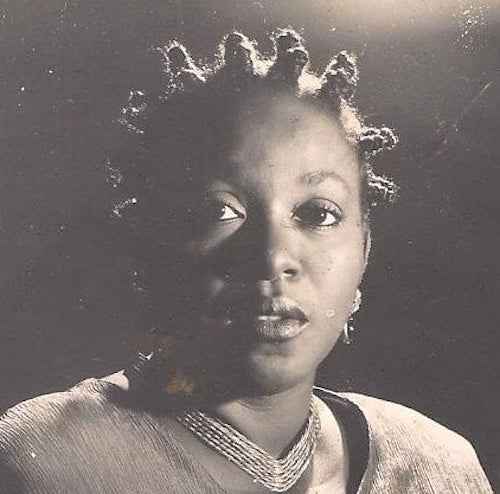 But why is the hairstyle of these formidable people known as Chiney Bumps in Jamaica? The Jamaican actress, author, broadcaster, and cultural expert Joan Andrea “Bumpyhead Gal” Hutchinson can provide some answers. She is a public speaking coach and communications specialist, motivational speaker, and has been writing poems and stories in Jamaican Patois for over 20 years. She was also the first person to wear the Chiney Bumps on public television in the country. According to Hutchinson, the terms Bantu knots and Nubian knots are currently used interchangeably in the world, but in years past, Nubian knots referred to a smaller version of the tight hair coils worn by Black and African women, while Bantu knots referred to a larger version. Because most of the Chinese people in Jamaica were small in stature, it became common to refer to the hairstyle as Chiney Bumps. Additionally, there is a type of small banana in Jamaica called Chiney Banana, which has a small and tight fruit.

In 1996, Hutchinson was the host of a television program, and she received considerable criticism from viewers after she wore the “Bumpy” hair style on her show. Hutchinson remembered people said things like, “Teck dat dutty bumpyhead gyal off di TV / tek dat rasta looking gyal off di TV/ If my maid came to work looking like you I would send her home / you are a damn disgrace to women / you are like dirt.” Hutchinson was not affected by these words. She had been raised by parents “who affirmed me daily and told me how wonderful I am,” and while some Jamaicans were angry on her behalf, she wore the hairstyle with pride and all the “in your face-ness possible.” She wrote a poem as her response to the criticism:

How mi offend you eyesight

Cuss mi say mi is a bootoo, an mi no have no class

Tell mi say a educated woman should a know better

You see, di truth is, mi not ashamed of mi owna self

Mi not afraid of me

When mi look into the mirror, mi like the somebody

Mi like her thick nappy har an her broad face

An, a no pose she a pose

But serious, when you a go fall in love with you

An let go of all you fear

Instead of fret bout ‘hair’

For if it kinky or straight, it if black or white

God make all a wi fi a special reason

So if you want to criticize the Father work

Then you life going to be ‘salt’

Even when wi have nuff fault

So galang, call mi black an bumpyhead if you want

But make sure say you say it loud

Because the Creator love mi, an mi feel good

Fi be BUMPYHEAD, BLACK and PROUD

In 2018, Hutchinson was honored with Jamaica’s Order of Distinction, and she decided to wear Chiney Bumps proudly to the presentation ceremony. 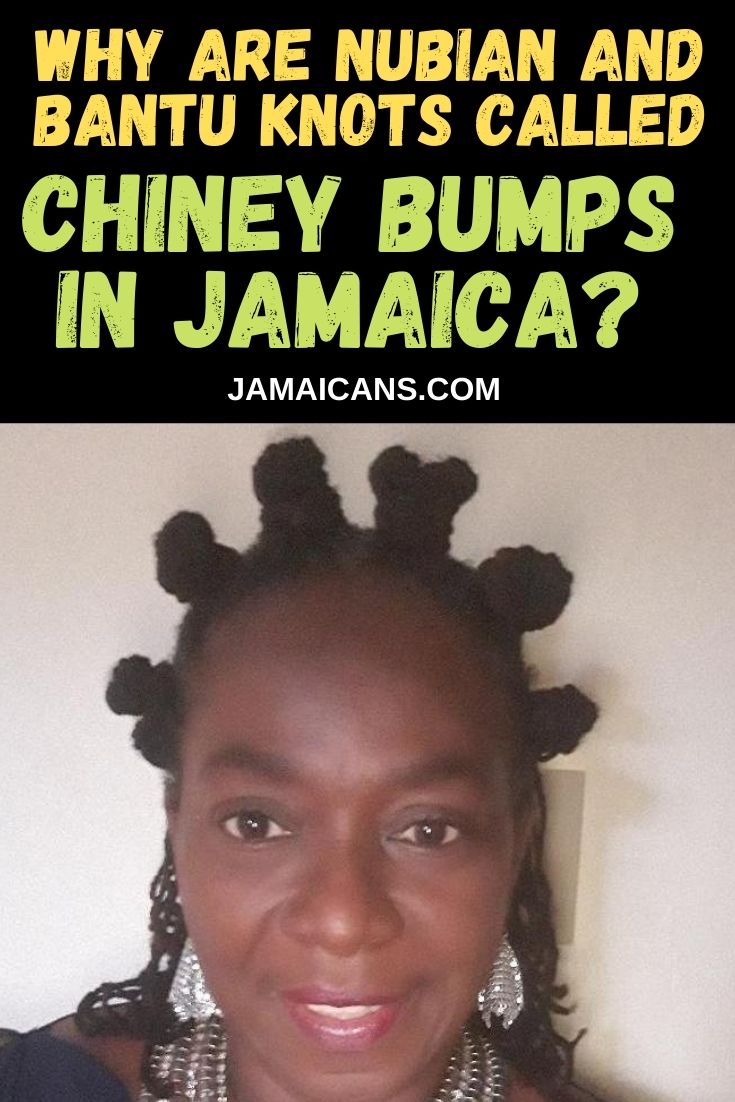