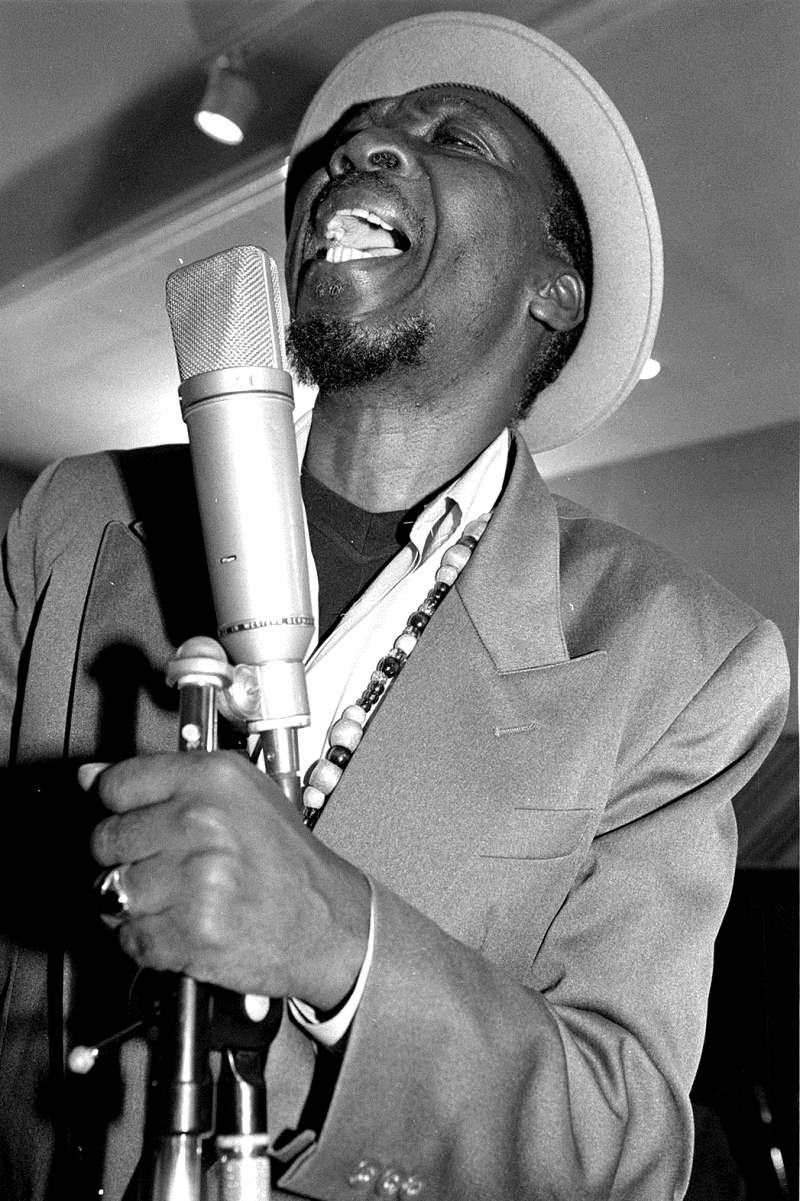 Minneapolis-based filmmaker Brad Klein traces the history of ska in the documentary film the Legends of Ska . The film intermingles old & new concert footage, interviews, photographs, slides, artifacts and even home movies as it chronologically follows the history of original Jamaican ska from January 1962 through May of 1966. The film’s story focuses on the lives of a variety of characters who played a significant role in the early ska days of the1960s.The Legends of Ska celebrates the birth of Jamaican music. “Without ska, there is no reggae,” says Klein. Here is our conversation with Brad Klein.

SES: Tell us about the documentary “Legends of Ska.”
Brad Klein: Legends of Ska  focuses on the early years of Jamaican recorded music from the 1960’s. The feature length film explores the genre of Ska, chronologically following its birth in the recording studios to the sound system dances, allowing the viewer to see and hear the foundation artists of Jamaican music tell their own stories.

SES: From whose perspective is this documentary told ?
BK: Most younger fans of the this music have only seen the singers names on old 45 rpm records or heard their parents/grandparents reminice about the good times they had during the days of Jamaican independence. In this film, you meet the singers and musicians as they got together for a reunion concert in Toronto during the summer of 2002 to celebrate the music of their youth.

SES:  Is this documentary only for lovers of ska and rock steady?
BK: Absolutely not. This film is for people who love music, history & stories. Without Ska, there would not be Reggae.

Stan Evan Smith: Will Legends of Ska be shown to general audience or have selective screening?
BK: Thus far the film has been shown at selected film festivals and special screenings in Europe, North America and the Caribbean.

SES:  Will you be entering this documentary in any film festivals?
BK: It recently was awarded “Best Documentary” at the Jamaica Film Festival. In the past year it has screened at the Trinidad + Tobago Film Festival, the Festival Internacional Del Nuevo Cine Latinamericano in Havana, as well as venues like BFI Southbank in London and the Grammy Museum in Los Angeles.

SES:  How will the documentary be distributed, will it be available to the public on DVD or the Internet?
BK: It will be distributed in the near future on DVD and iTunes.

SES:  Are you currently working on getting Legends of Ska in theaters or on cable television?
BK: Yes. The film will continue to tour at special events worldwide and in various markets via cable television. SES: Why did you decide to do this documentary?
BK: It had never been done! There are films on every genre you can think of, but until now, there had never been one completed on original Jamaican Ska. There are over a dozen films and more than 500 books written about Bob Marley. I mon love the man and his music, but It is time the world discovers that there is more to Jamaican music than Bob Marley.

SES: Is there a sound track for the Legends of Ska and when will it be available?
BK: There will be a film soundtrack in the near future.

SES:  Are all the songs featured on the soundtrack from the documentary or are there additional tracks?
BK: The soundtrack will consist of songs from the Legends of Ska concerts in 2002, some tracks not shown in the film, plus other gems from the vaults of the classic Jamaican labels.

SES: Thanks for your time and we wish you all the best.
BK:  Thank you.