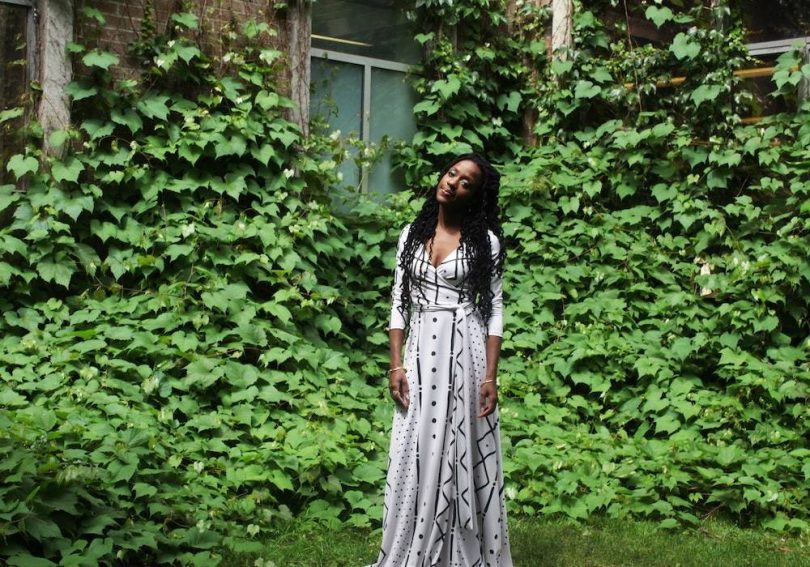 The business of Jewelry designer Ashley Alexis McFarlane, who is of Jamaican heritage, has been recognized by Women of Influence in 2021 as one of nine women-owned enterprises making the world a better place. McFarlane grew up in Toronto, Canada, and opened her first fashion business, Asikere Afana, in 2011, selling dresses made from African fabrics. Inspired later on by pieces of jewelry passed down by her grandmother, McFarlane started a jewelry business, Omi Woods, in 2016, to offer jewelry that celebrates the history and culture of Africa and the African Diaspora in her contemporary heirloom pieces. In 2020, she was a finalist for the Global Etsy Design Award, ranking in the top ten businesses in the jewelry category on Etsy, which has more than 2.5 million sellers.

Now, McFarlane’s Omi Woods has been listed among nine businesses owned by women described as “making the world a better place” by the Women of Influence organization. For 25 years, Women of Influence has told the stories of female role models meant to redefine perceptions of gender roles and abilities and to inspire, educate, and connect women working to express their authentic selves and succeed while supporting sustainable and socially responsible endeavors. 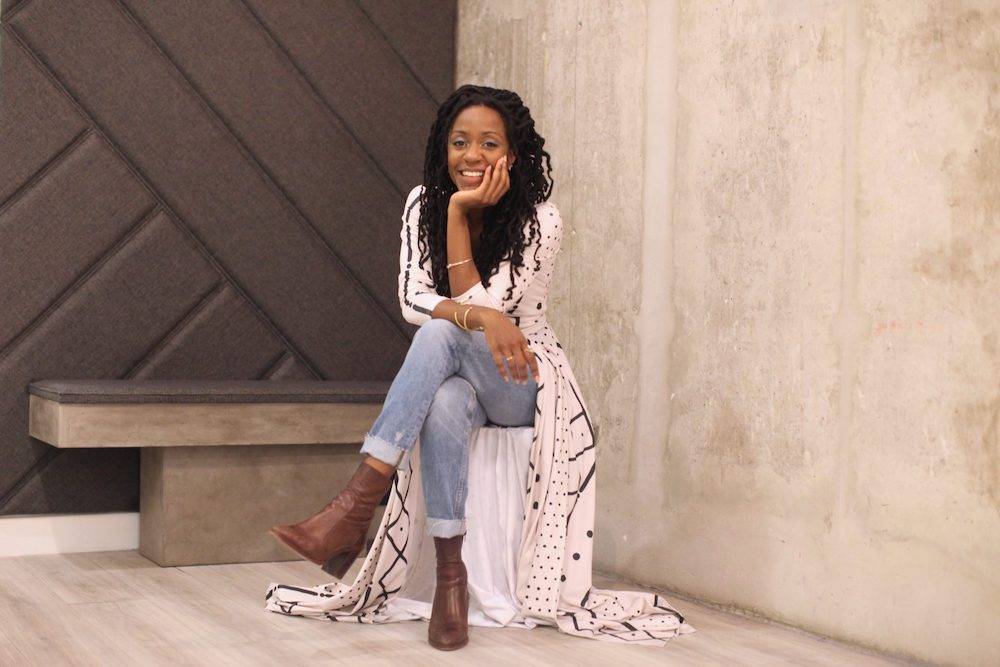 McFarlane’s jewelry is symbolic of the ongoing battle for racial equality in the modern world. All pieces at Omi Woods are individually made by hand using conflict-free fine metals, including fair-trade African gold obtained from small-scale artisanal mines. These mines operate in an ethical fashion that supports workers and their communities through the provision of fair wages and contributions for improving health care, education, safety, and living conditions on the African continent.

Pieces from Omi Woods are designed as contemporary heirlooms. The jewelry is meant to be worn every day, given on special occasions, and passed on to future generations. “Omi” is the Yoruba word for “water,” and combined with “Woods,” the name of McFarlane’s business honors her Jamaican-Ashanti-Maroon heritage. She notes that “Jamaica” is derived from the indigenous Taino word “Xaymaca,” which means “land of wood and water.”