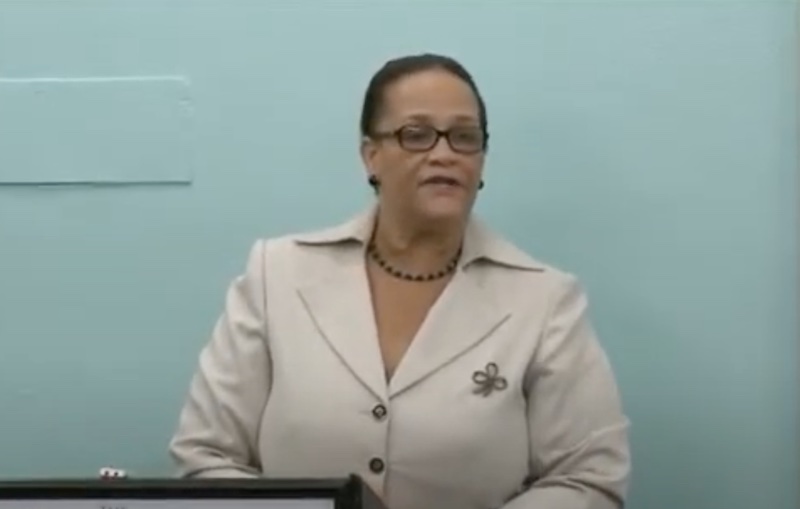 The teenager from Trelawny knew she had strong skills, an inquisitive mind and an eye for detail, but initially she did not plan on becoming a journalist. However, is was inevitable that her choice of profession would be journalism. It therefore came as no surprise – a natural progression. As an added ingredient to this already powerful mix, Wyvolyn Gager also had a strong desire to excel in whatever she did.

Again no surprise that the girl from Westwood High School made history in her chosen profession. In 1994, She became the first female editor –in-chief of Jamaica’s oldest daily newspaper. The Gleaner was 160 years old when she was appointed. She worked as editor-in-chief for six years. Prior to this appointment, she was News Editor, at a time when very few women were even considered for the position.

Described as determined and confident, Madame Editor was famous for going the extra mile in the name of good journalism. Undoubtedly she has made a significant contribution to Caribbean journalism and the role of women in the profession. In 2014 she received the national honour of Commander of the Order of Distinction (CD), for her service to journalism.

Wyvolyn is also passionate about volunteerism. She lives by her motto, Do as much as you can, for as many as you can, for as long as you can.” She holds annual summer camps for children in the Spring Gardens community in Trelawny, geared towards improving literacy levels. She is also a volunteer advisor to the Press Association as Jamaica (PAJ).

Confident: To be self-assured, sure of something.