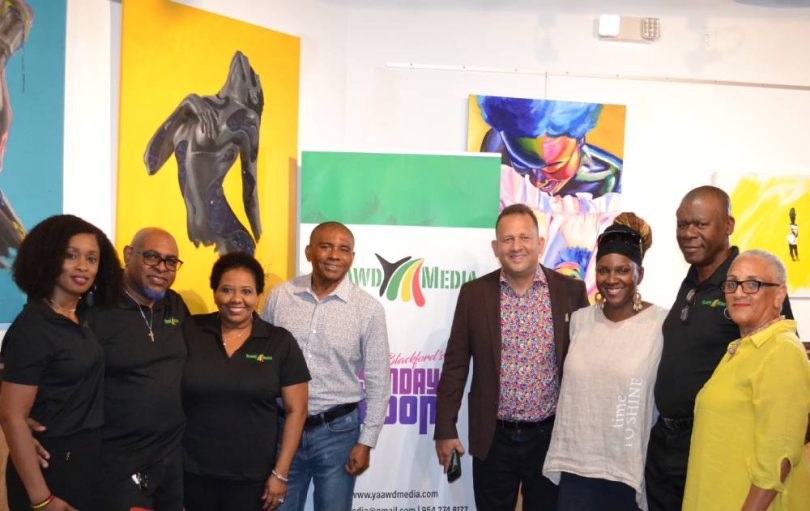 Yaawd Media Incorporated has been proudly providing high-quality streamed Jamaican music content tailored to lovers of the island’s music across the globe. This has been done through a program labelled “Sunday Scoops” which covers Jamaican music from Mento, to Ska, to Rock Steady, to Reggae to Dancehall. The program tells the stories of Jamaica’s music, and as often as possible, it tells these stories through conversations with the creators of the music, supported by the songs and recorded music of the genre or the period. This program is presented on its website www.yaawdmedia.com on Sundays from 2:00 pm – 4:00 pm EDT. 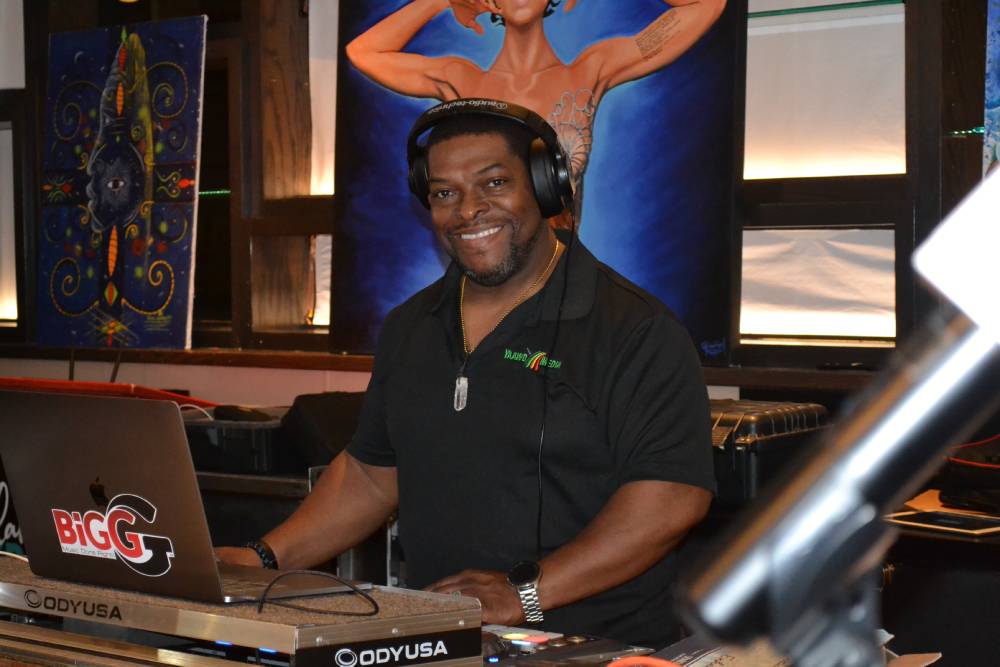 Established in April of 2020, Yaawd Media Incorporated is seen as a vehicle through which the Directors and leadership will be able to project the best images of Jamaica while creating and maintaining an archive of Jamaican culture. Yaawd Media intends to provide its website as a portal through which its users would be able to transport themselves while sampling the stories behind all aspects of our island’s culture. This would also be provided as a repository for archiving such stories and making the material available to enthusiasts of Jamaican culture anywhere in the world. 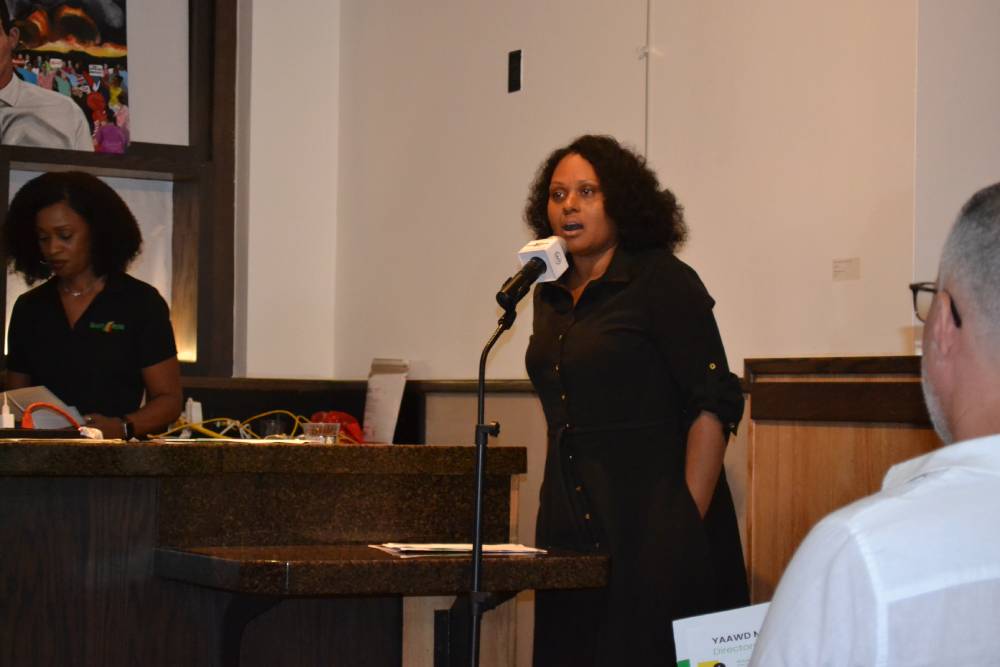 Speaking via video link at the Media Launch function, Jamaica’s Ambassador to Washington, Her Excellency Audrey P. Marks commended Yaawd Media’s founder Richard Hugh Blackford for his vision in establishing the organization and conceptualizing the Sunday Scoops project. Ambassador Marks commended the Yaawd Media team on their efforts at producing a first-class streaming product which not only tells the stories behind Jamaica’s music but also reaches lovers of the island’s music culture around the world. 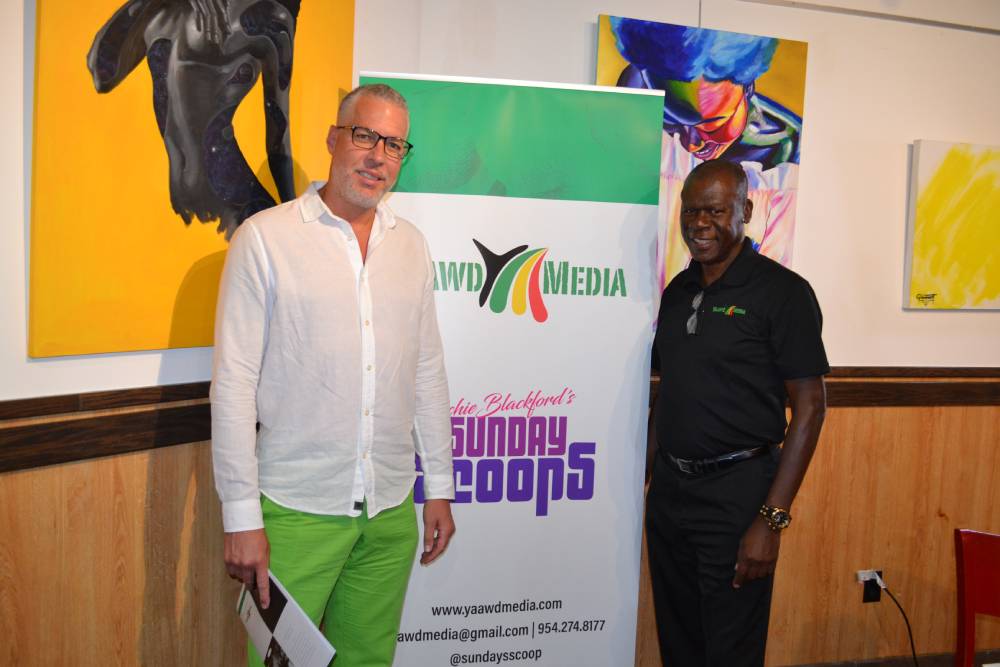 Jamaica Tourist Board’s Regional Director for the United States Market, Mr. Phillip Rose recounted that he and his colleagues at the JTB represents the “corn-soup man,” a simile that underscores the factor of the diversity of Jamaica’s tourism product. Mr. Rose explained that the JTB welcomes the efforts of other entities assisting in the marketing of Tourism. He singled out Yaawd Media’s Sunday Scoops program and its efforts to keep the stories behind the music alive as these stories form part of the interest visitors have in Jamaica’s culture. 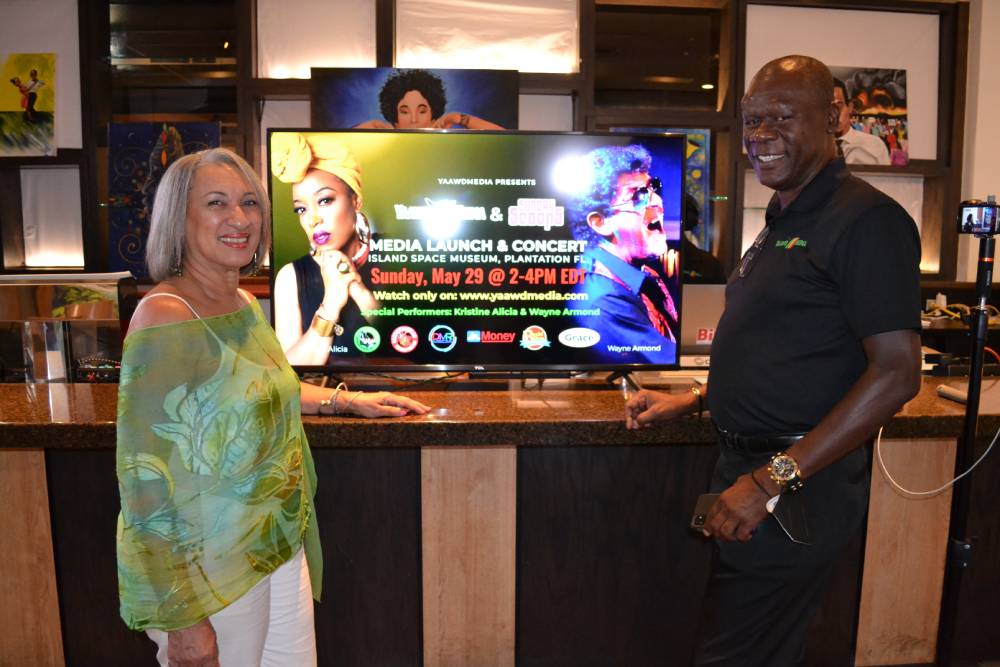 Riddims Marketing’s CEO Eddy Edwards equally congratulated the entire Yaawd Media team for its foresight as well as its efforts at keeping the music alive. Mr. Edwards challenged the team to create other cultural program options and expressed a willingness to work with the young organization as it carves out its growth path.

Consul General Oliver saluted the Yaawd Media team for its unwavering efforts at producing Sunday Scoops over the last two and a half years, a must-watch program for lovers of the music and the culture, and wished the organization continued growth and success.

Commissioner Denise Grant from the City of Lauderhill welcomed the efforts of Yaawd Media Inc and at the same time issued a challenge not only to those present but also to the extended community to support the project. Commissioner Grant challenged it is not sufficient to be one’s friend but to examine ourselves as” we make room at the table for each other as we look at the roles that we will play as a community in developing Yaawd Media. There is power in the voice of one but there is greatness in the voice of many.”

Dub Poet Malachi Smith entertained with a few selections from his repertoire before the audience was treated to a streamed concert featuring Wayne Armond and Kristine Alicia. 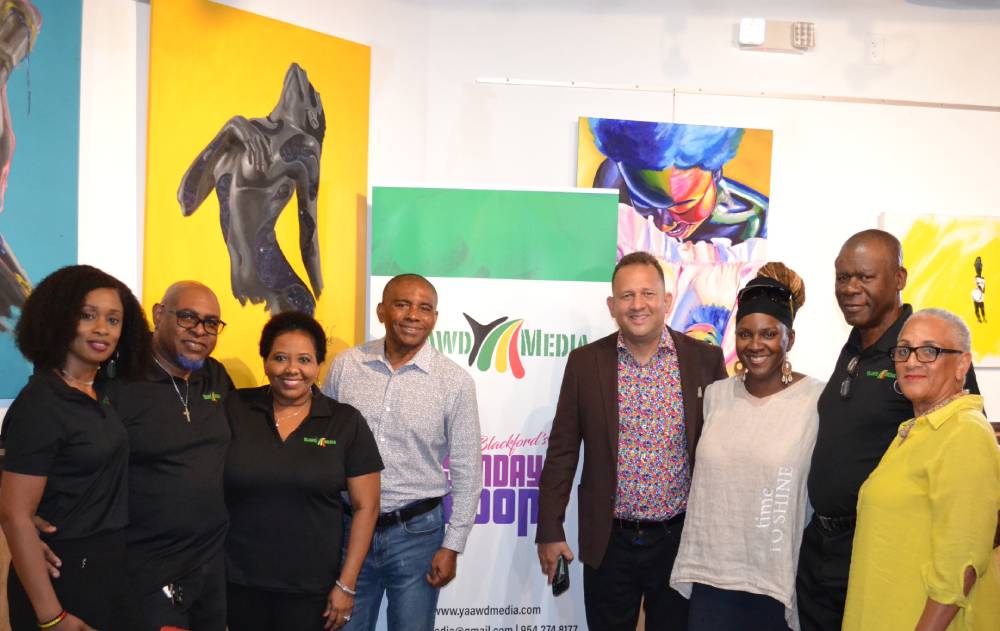 Photo by engin akyurt on Unsplash and Deposit Photos