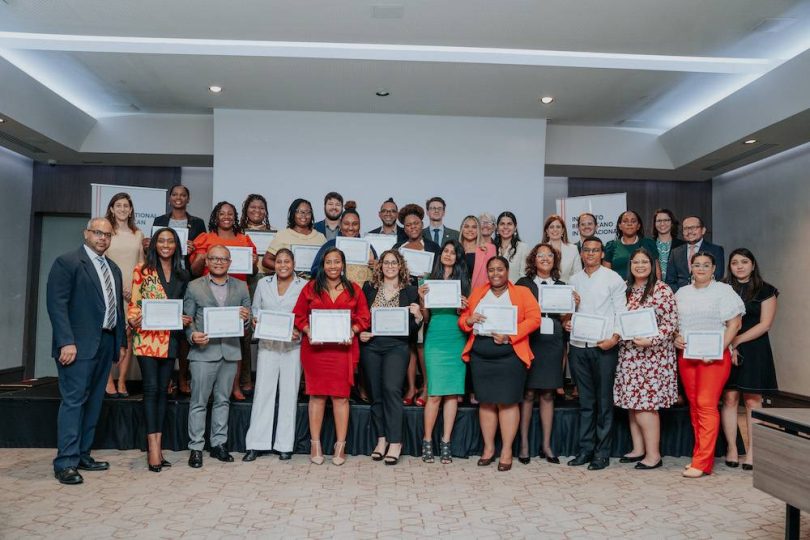 The International Republican Institute (IRI), the National Endowment for Democracy (NED) of the United States and the Center for Analysis for Public Policy (CAPP) brought together 20 young leaders from Belize, Jamaica, Suriname, Trinidad and Tobago as well as Dominicans who completed a 16-week Caribbean leadership diploma course. The course involved the participation of 100 people in virtual mode, of which the best qualified were selected for the on-site closing ceremony in the country; all focused on the development of policies that address the problems affecting their respective communities.

Tami Longaberger, a member of IRI’s Board of Directors, represented the global organization at the event; she placed emphasis on the importance of supporting spaces for training young men and women interested in public action. The Washington-based businesswoman encouraged them to continue participating and took advantage of her visit to the Dominican Republic to meet with the Ministry of Foreign Affairs, the Central Electoral Board (JCE), civil society, the private sector and political parties; she stressed the need for openness as a fundamental condition for democratic health. 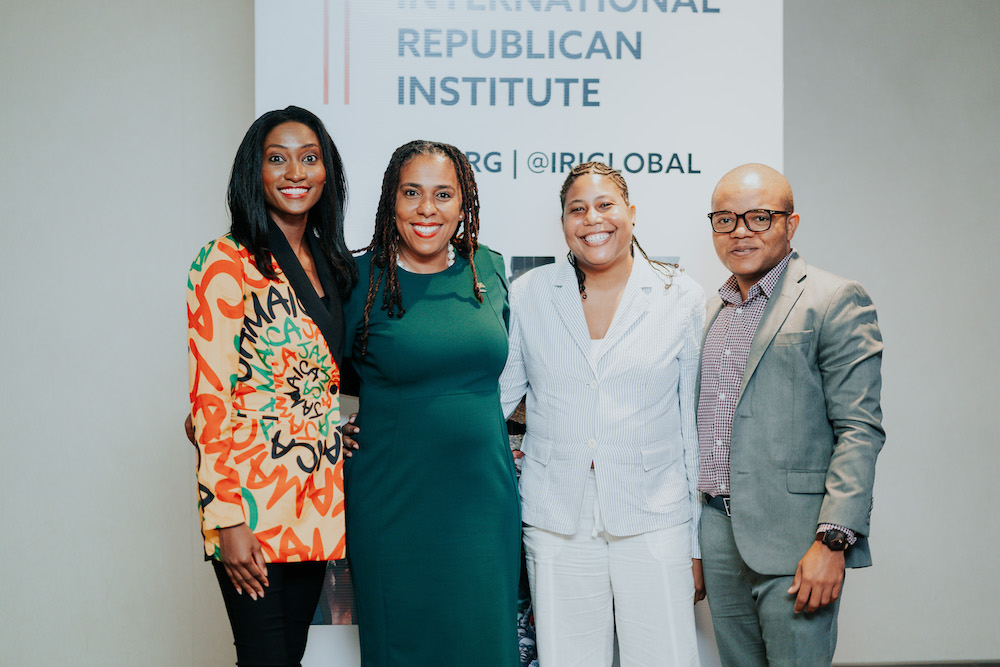 The meritorious graduates were able to exchange with the Minister of Youth, Rafael Féliz, as well as the Argentine expert in education, Gabriel Sánchez Zinny, who opened the event with a thematic panel on youth and education. Likewise, deputies Orlando Jorge Villegas of the Partido Revolucionario Moderno (PRM), Omar Fernández of Fuerza del Pueblo (FP) and José Horacio Rodríguez of Opción Democrática (OD) shared their experience as elected representatives, detailing their ways of campaigning. Continuing the in-depth discussions held during the 16 weeks of the course, the young people held roundtable discussions with Ambassador Jatzel Román, Executive Vice President of CAPP, who acted as facilitator. 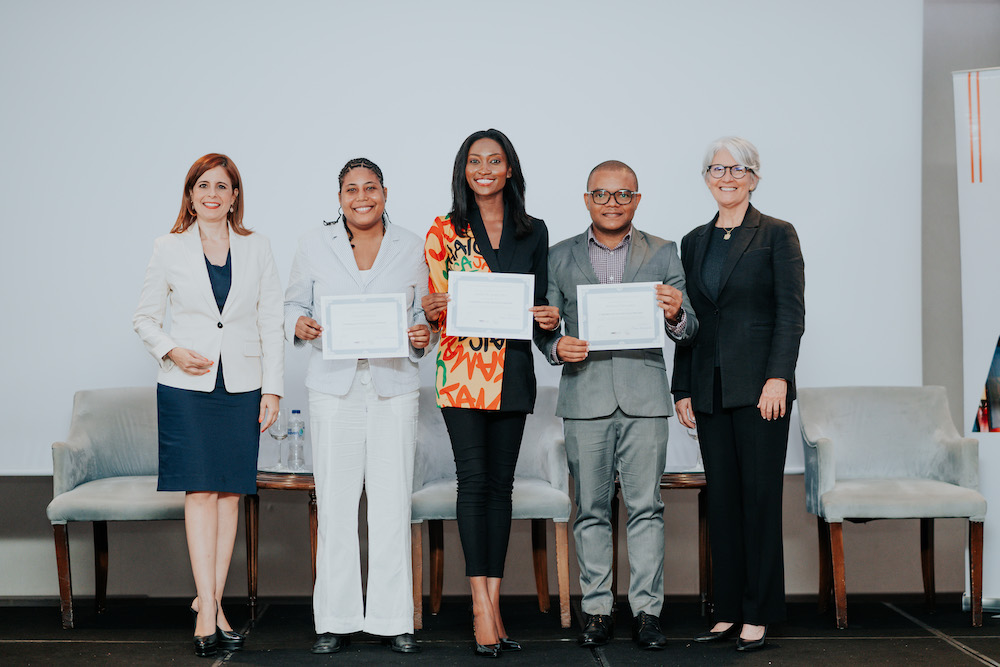 Miriam Kornblith, Senior Director for Latin America of NED, reiterated that her organization supports initiatives such as these, aimed at fostering leadership in youth, committed to institutional strengthening. Marcelo Quiroga, IRI Director for the Caribbean region, stated that this was the first promotion of many more to come, uniting like-minded young people in an agenda of integration and political freedoms.

Social media Handles: IRIglobal on Insta and IRI_es on Twitter.