The fight for safer schools in New York by Jamaican-American, Alliyah Logan, is definitely being noticed. She was featured in the June issue of “Teen Vogue” magazine and in a Yahoo! Life story.

“I was featured in this Teen Vogue article, which is long overdue. The article covered Black Youth advocating to remove policing from schools while investing in our education.” said  Alliyah Logan on her  Instagram page. “I’m asking you all to pay attention to the ways that Black experiences are ignored. It shouldn’t have taken the tragic death of George Floyd for you all to do better. We’ve been ignoring Black experiences 400 yrs.”

Logan’s desire was simple – to feel safe at school. Her older brother, Matthew, and his classmates underwent daily metal detector scans before they could enter their Bronx school. She felt students were being exposed to a “prison industrial complex” environment, making them feel like criminals. To avoid that, she commuted 1.5 hours by train each day during her high school years to attend a SoHo neighborhood school in Manhattan where no metal detectors were in evidence.

Now a graduating senior at NYC iSchool, Logan is an operational manager for the New York Civil Liberties Union’s Teen Activist Project. She’s working to deconstruct what’s known as the school-to-prison pipeline. She’s one of thousands of students involved in the protests over the killing of black Americans at the hands of police and the over-policing of black schools and neighborhoods. 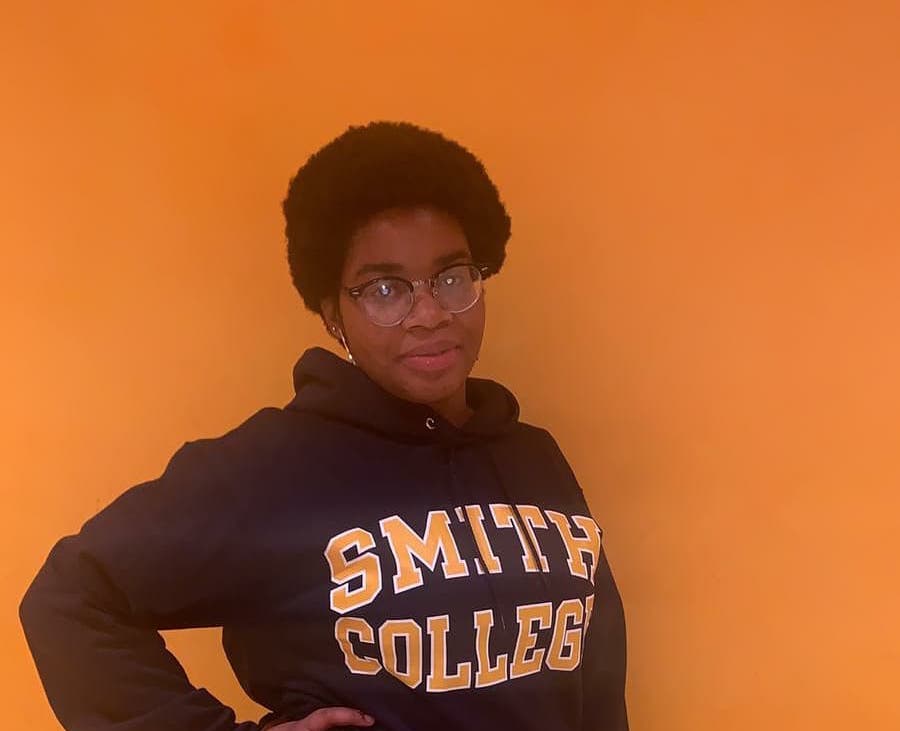 As an elementary and middle school student, Logan noted that daily fights and other forms of violence, law enforcement officers, and metal detectors were a way of life. Fellow classmates being shot was commonplace. That drastically changed when she transferred to the predominantly white SoHo school. She discovered that many of her new classmates had never experienced those events in the same way she had.

The extreme disparity in school environments was the motivation Logan needed to begin her crusade against the school-to-prison pipeline, in which an increased police presence and school disciplinary policies are combining to push students out of school. With little education and few prospects, the result is an abundance of individuals that end up in the criminal justice system.

Logan is using her knowledge and experiences to empower students and help them understand and recognize the school-to-prison pipeline. She’s also leading protests, organizing rallies, and speaking at town hall meetings throughout New York State to bring awareness to over-policing in schools.