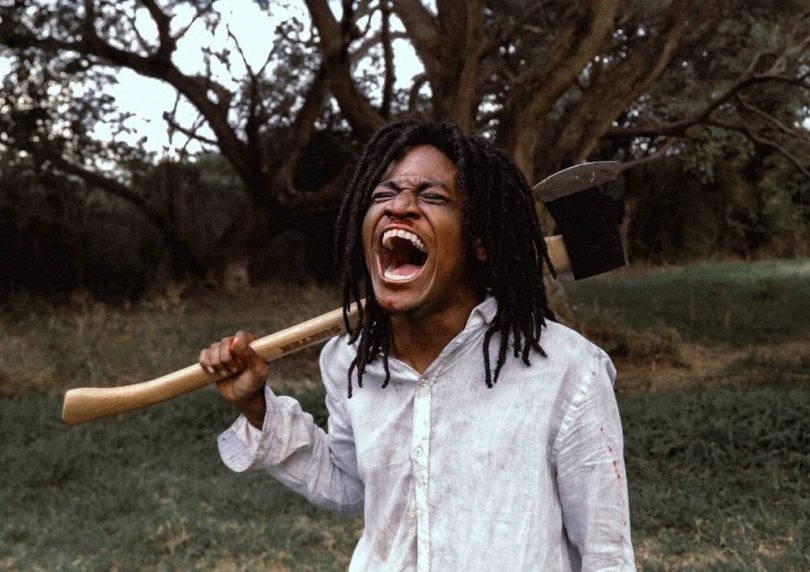 While May 1 is celebrated in many countries as the official date for honoring the Labor Movement, Labor Day in Jamaica, which marks the anniversary of the working-class movement’s beginning on the island, is celebrated on May 23 of each year in honor of the labor demonstrations that arose in 1938. 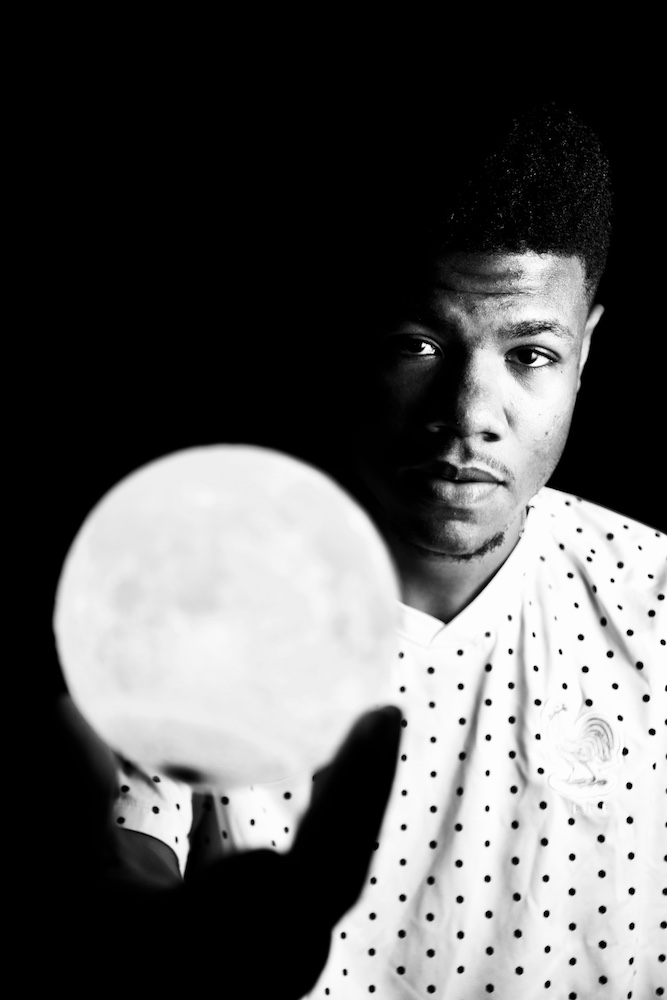 Jamaican film producer J.P. Williams of The Studio Eight is a skilled, self-taught content creator who captures and presents material for television commercials, social media promotions, and short films. Until very recently, Williams did not know about the labor unrest that occurred in Jamaica in 1938. When he realized that most other people were similarly unaware of this important part of Jamaican history, he decided to create the short film entitled “The 1938 Unrest.” Williams believes that the story will resonate with Jamaicans and individuals throughout the Caribbean region. In particular, Williams believes leaders like Sir William Grant, a black nationalist, labor activist, and follower of Marcus Garvey, should be better known and established as role models for young people.

The film is based on the spontaneous labor disturbances and strikes of May 1938 that spread across the island nation. The protagonist of the film is a very angry and frustrated worker who is determined to make significant change by advocating on behalf of all workers for better employment conditions, higher pay, and the elimination of oppressive colonial influences. The uprising signaled the birth of the modern Jamaican nation via the formation of the Bustamante Industrial Trade Union (BITU) and other trade unions.

“The 1938 Unrest” uses CGI technology to tell the story in a way designed to appeal to modern audiences. Commenting on the CGI used in the film’s opening scene and in the film’s trailer, Jamaican visual artist Acquille Dunkley, noted that the technology “portrays a contemporary approach” in introducing the subject matter. The sequence features a digital collage depicting insights into the colonial oppression experienced by Jamaican workers prior to 1938. Dunkley went on to say that he was honored to be able to “showcase the potency of Jamaican culture in thought-provoking ways.” While the subject matter of the film is not new, the visual approach allows Dunkley to “breathe new life into powerful stories” that should be seen by a new generation. 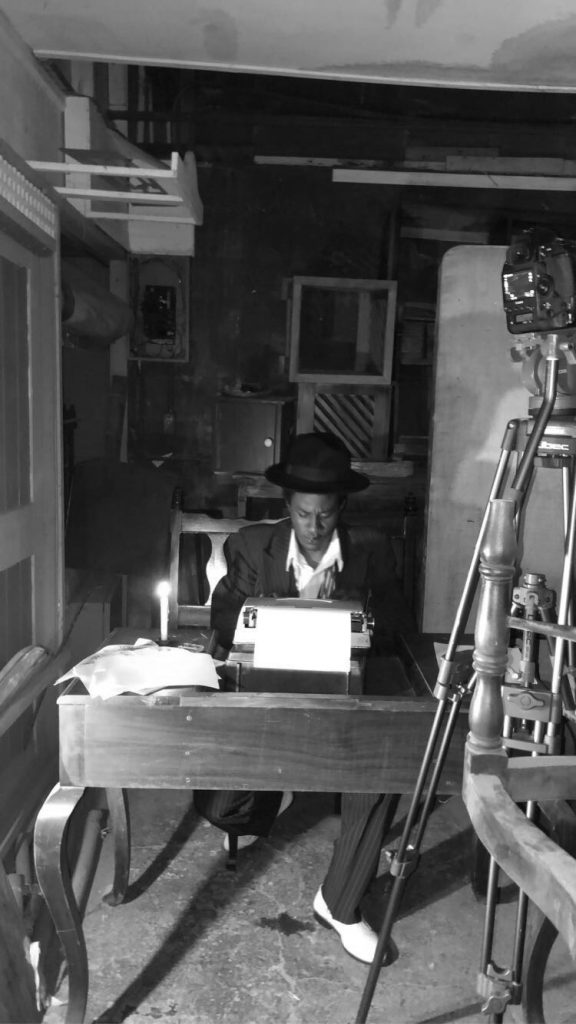 Jayden Chambers has the role of the angry protagonist in “The 1938 Unrest.” He has been featured in a television series, music videos, and is the face of a continuing campaign from Jamaica’s Ministry of Health and Wellness. Among his aspirations is building up his performing arts company, Art Dynamics, a community where creatives can develop and showcase their skills.

Williams highlighted the work of Amoya Trench, a talented graphic designer and editor, who contributed to the film by using her skills to combine a scan of an old newspaper with a recent photo of Chambers in his role as the film’s main character in an impactful way that links two moments in time through the power of digital media. 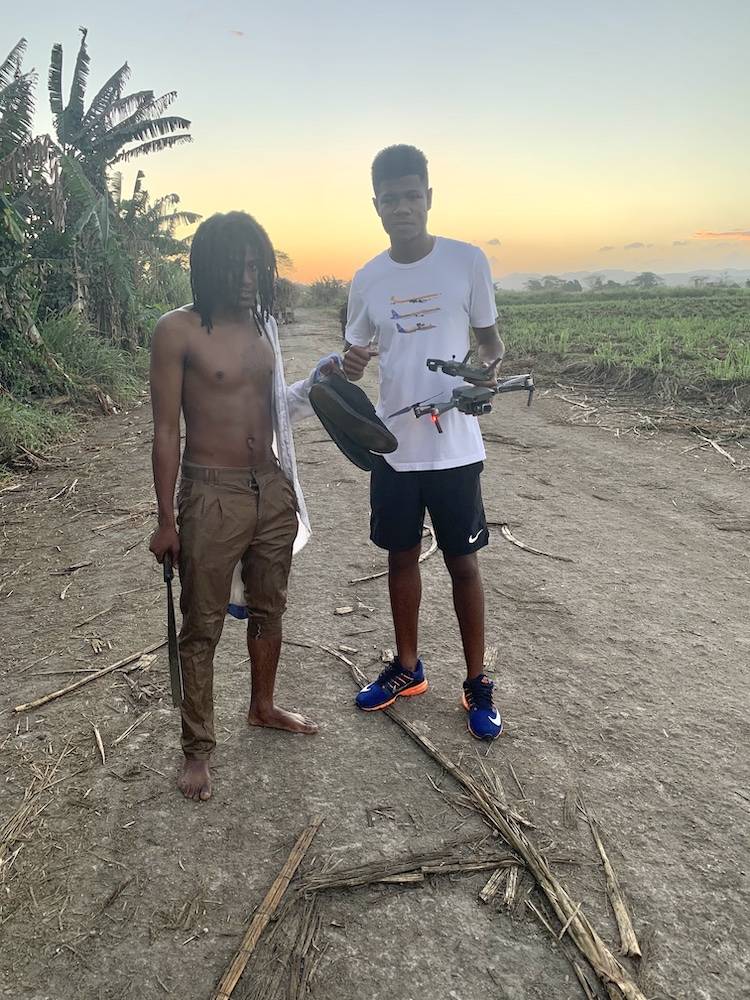 Williams also emphasized his strong belief in collaboration and said he was “very happy” to have had the chance to work with such talented individuals on his project. He made a special mention of Teflon Zincfence and Jah-Lil, who developed the music and soundtrack for the short film. “They did an amazing job at encapsulating the emotion of 1938 in a way that we in the 21st century can identify with,” Williams said.