Young wife gets my granddad's house in Jamaica by fraud? - Jamaicans.com 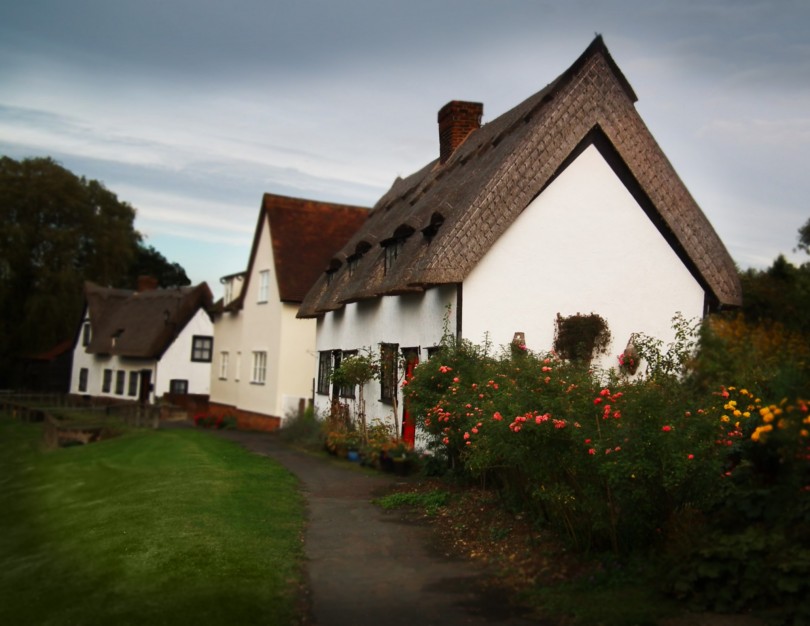 QUESTION-Dear Legal Wiz,
Here is the situation. Grandfather died without a will in 2000, but leaving property he bought in the 1980s. He was married when he died. He had several children – none with the ‘wife’. In 2002, by an instrument dated June, the wife filed a transfer of gift from my grandfather to her and my grandfather. This instrument is dated June 2002 with both her signature and my (dead) grandfathers signature, as joint tenants, but that’s impossible because my grandfather died in 2000.
It was not until 2003 she declared my grandfather dead, but yet the title docs state that he died in 2000.
She used the status of joint tenancy and became the sole owner of the property. Now that she is dead the next of kin is her sibling. This brother is now asking us for a tidy sum in exchange for the title in his possession.
The Title documents of transfer has a different signature from his, and also is undated. Can you all assist.
Marianne Dodd 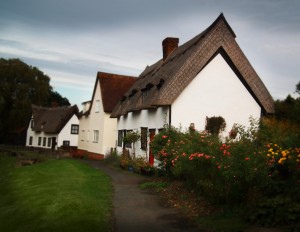 RESPONSE: Dear Marianne
Based on research, the first place you should begin is at the fraud squad to report the fraud. The Fraud unit can do thorough investigation and take appropriate action. The attorney advises it can be done after the death. On the face of it, it appears that you should also doing something to freeze the title so that you and your family is protected till everything is resolved. Caveat is one way.. but should you decide to go further, we can assist you in reviewing options with an attorney.
Of course all the documents need to be reviewed again.

DISCLAIMER:
The above does not constitute legal advice. The responses are prepared and published by inhouse senior journalists after research and discussion with attorneys-at-law and other specialists, as necessary.
The Legal Wiz networks professionals from all fields to serve the interest of all Jamaicans and persons relating with Jamaicans.

A network of professional experts, mostly Jamaicans, from varied fields including as priority paralegal, investigation, research, real estate, construction, arts and entertainment, certified Attorneys (civil and criminal law), journalism. Information is researched, then published, on this site, in the interest of the wider public. Link me here