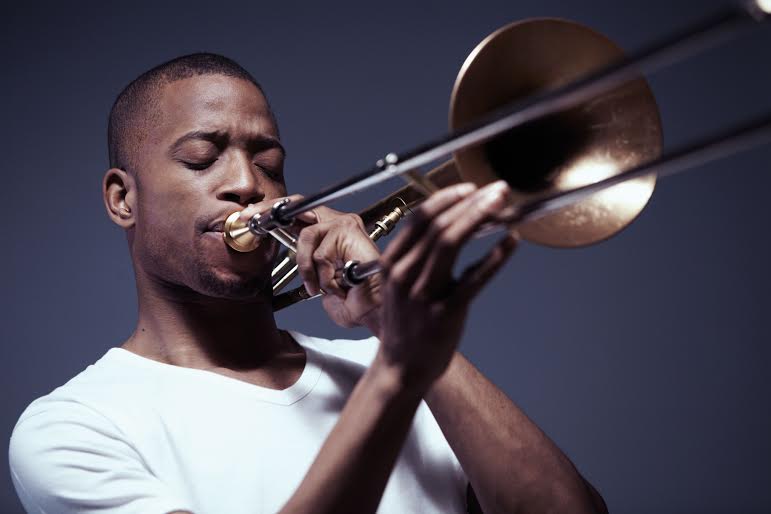 The seven-time Grammy winner, Emmy winner and world humanitarian, Marley returns to Tahoe after his 2013 sold-out show.  Following in the musical footsteps of his legendary father, Bob Marley, Ziggy Marley has released 12 albums to critical acclaim. His band, Ziggy Marley and The Melody Makers, has eight best-selling albums to their name; three of which earned Grammy’s and such chart-topping hits as “Look Who’s Dancing,” “Tomorrow People” and Tumbling Down.”

As a solo artist, Marley as been equally prolific releasing his first solo album, “Dragonfly,” in 2003, followed by his second solo album, “Love is My Religion,” which won a Grammy Award for Best Reggae Album in 2006.  Marley’s third solo album, “Family Time,” earned the singer a fifth Grammy Award for Best Children’s Album, and his fourth album, “Wild And Free,” nabbed Marley a Grammy nomination.  Marley scored his sixth Grammy for Best Reggae Album with the release of his 2012 live album “Ziggy Marley In Concert.”  His latest release, “Fly Rasta” earned this music man his seventh Grammy Award, which coincided with the debut of his children’s book, “I Love You Too.”

A world humanitarian, Marley leads Unlimited Resources Giving Enlightenment (URGE), a non-profit organization that benefits efforts in Jamaica, Ethiopia and other developing nations with a range of missions, including building new schools to operating health clinics, among other charitable ventures.

New Orleans native, Trombone Shorty has been performing since the young age of six and has been touring internationally with brass bands throughout New Orleans and worldwide with Lenny Kravitz.  As  front man to the wildly talented Trombone Shorty & Orleans Avenue, the band has released three albums, including the Grammy-nominated “Backatown,” in 2010, followed by “For True” in 2011 and the latest release, “Say That to This,” in 2013 featuring Trombone Shorty’s New Orleans funk and jazz roots.

Trombone Shorty has appeared in several episodes of HBO’s “Treme,” and has been a guest on “The Tonight Show with Jay Leno,” “Jimmy Kimmel Live” and “Late Night with Jimmy Fallon.”  He has performed at the White House in honor of Black History Month with such music greats at B.B. King, Mick Jagger, Jeff Beck and Booker T. Jones.  In 2012, he received the President’s Medal from Tulane University in recognition for his charitable work with the Trombone Shorty Foundation, which donates quality instruments to schools across New Orleans.