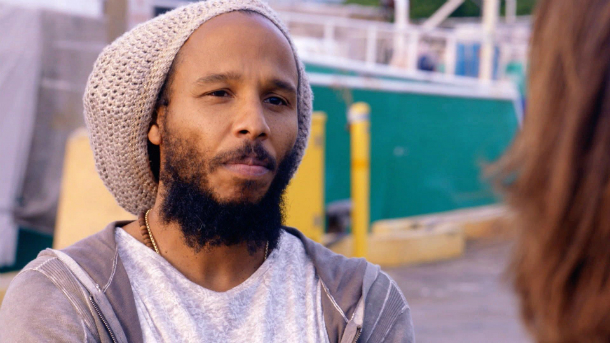 Ziggy Marley, the eldest son of reggae legend Bob Marley, made his first appearance as an actor on the popular television program “Hawaii Five-0.” In the February 26, 2016, episode entitled “Ka Pohaku Kihi Pa’a” (The Solid Cornerstone),” Marley played the role of “Bones,” an undocumented Jamaican immigrant who must obtain a green card in order to provide useful information in a case of human smuggling. Marley thanked the crew on the show for supporting him in his acting debut. The episode also featured Marley’s song “Ka Pohaku Kihi Pa’a (The Solid Cornerstone).”