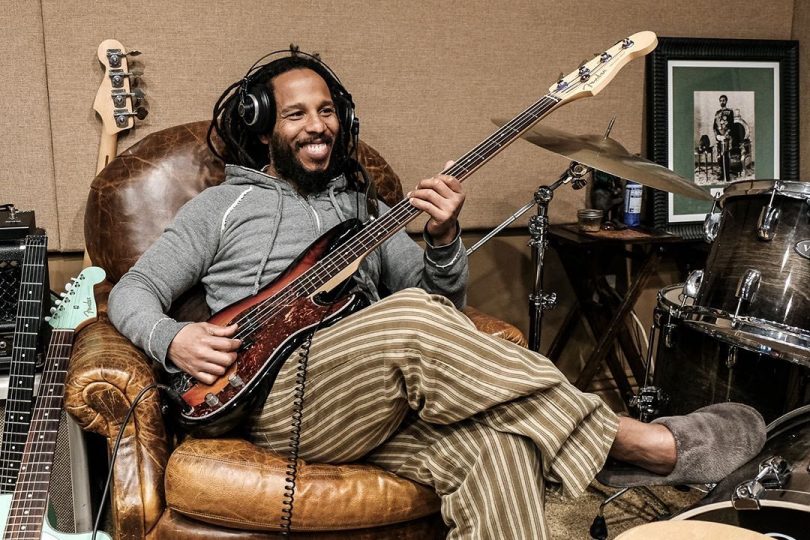 Jamaican reggae artist Ziggy Marley is one of the many star performers participating in a Live-streaming endeavor organized by Global Citizen. In the short period of ten days, the live-stream series called “Together at Home” has featured numerous stars who are working from home. While many stars have implemented pop-up concerts on their own, a large majority of the live-stream performances from top stars are available under the single banner of Global Citizen’s series, which launched on March 16, 2020. To date, the series seems on track to provide some half-dozen new live-streams daily.

Marley sent out a message to his fans saying that although the BeachLife Festival has been postponed from its original date in May 2020, this moment in time offers “a larger lesson in human connection.” He was scheduled to perform with his brother Stephen to honor their father Bob Marley’s 75th birth anniversary.

In an interview with Variety, Marley stated, “This life gives us ups and downs. This is a down. So we just have to get through the downs and get back up. I mean, this is just a part of life. For a society like, say, America, that has never experienced something like this before — because other countries, where we come from, we have a lot of turmoil, we got a lot of downs, generally speaking, and so we’ve been through things — but for those who have never been through something like this before it’s kind of, you gotta have the attitude that what will be will be. But you gotta do your best – you gotta do whatever you can – to make it be as positive as you can because certain things you have no power over, but what you have power over is your own way of thinking.”

The Global Citizen brand began with the Global Citizen Festival, which started in 2012. According to the organization’s co-founder and CEO Hugh Evans, the United Nations and the World Health Organization (WHO) reached out to Global Citizen for its aid in reaching out to its artist community to support WHO efforts to fight COVID-19. At the same time, Chris Martin, a major supporter of Global Citizen, said he wanted to help, and the idea for the “Together at Home” series was conceived. One of the goals of Global Citizen is to emphasize the importance of social distancing in mitigating the spread of the global pandemic.