Ziggy Marley and Wife Combine Their Heritages and Cultures - Jamaicans.com 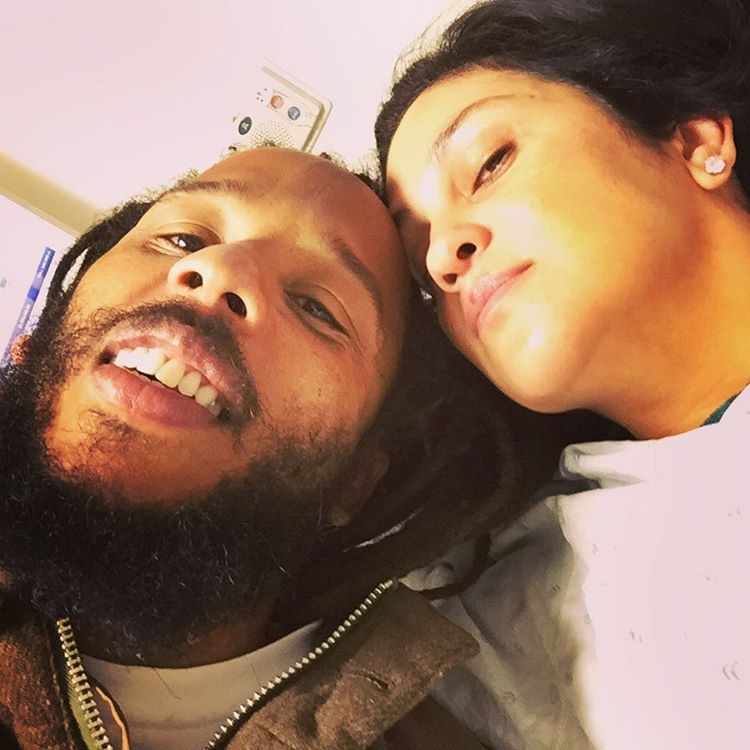 Ziggy Marley and his wife Orly have four children at home and have successfully combined their Jamaican and Middle Eastern cultures in the family. According to Ziggy Marley, food is one of the ways that helped him to accept and understand different cultures. Marley, 48, is a Grammy-award winning reggae artist and says he enjoys having meals with his family at home in Los Angeles. His wife Orly is from Israel, and her parents are from Iran, so the cuisines of Jamaica and the Middle East were blended from the time they got married. Marley says he introduced his wife to his favorite Jamaican dishes such as fish and porridges and the flavors of Caribbean seasonings. Orly introduced him to Middle Eastern falafels and rice. Marley’s diet is influenced chiefly by the kinds of island food he enjoyed during his raising in the Rastafari culture of Jamaica as the son of the legendary Bob Marley. The new “Ziggy Marley and Family Cookbook” represents a collection of recipes from this tradition. Sharing food is a way to bring the family together, he said, noting that he has emphasized the importance of this to his children. Marley and Orly have four children: Juday, 11, Gideon, 9, Abraham, 5, and Isaiah, 7 months. He also has three sons – Daniel, 27, Justice, 24, and Zuri, 21 – from previous relationships.