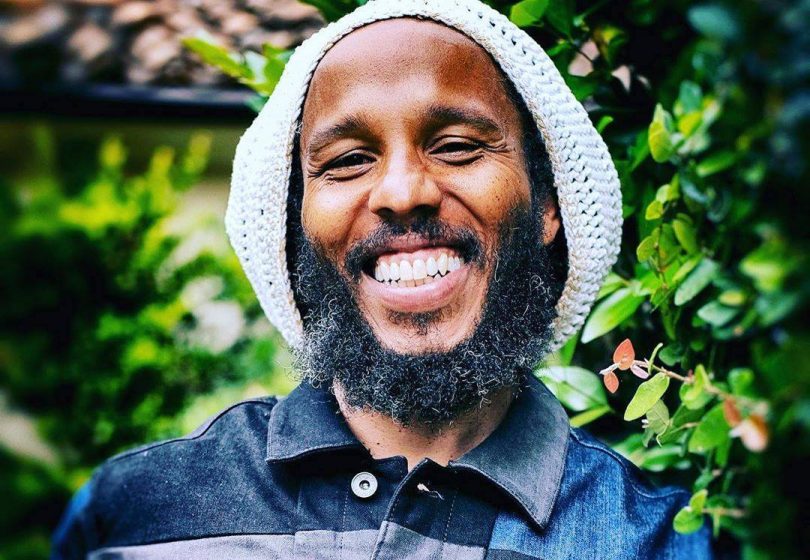 The song “Beach in Hawaii” by Jamaica’s Ziggy Marley has been selected as the best state song for Hawaii by Street, a content partner of USA Today, for its “Best State Song List.” The song reflects the Marley family’s tradition of loving the beach, as well as the artist’s love for the island state. The song has been played 40,320,000 times on Spotify, and Ziggy Marley himself made a guest appearance on the new “Hawaii Five-0” series on the CBS television network in the United States.

The best song about every state was chosen through a review by 24/7 Wall Street of the songs about each state and songs that used a state as a major theme that were most-played on Spotify as of July 25, 2018. Some of the songs were about a state’s popular cities, and they came from every musical genre, illustrating the diverse nature of the US itself. Some songs on the list were tributes written by hometown heroes, but many others were written by people from outside the state. Some include personal thoughts of the songwriter and only use a state as a background, while others even express the writer’s unhappiness with a state.
Below is the list of the Best State Songs compiled by 24/7 Wall Street.

Arizona
Song: Take It Easy by The Eagles

Florida
Song: Miami by Will Smith

Georgia
Song: The Devil Went Down to Georgia by Charlie Daniels Band

Louisiana
Song: House of the Rising Sun by The Animals

Massachusetts
Song: I’m Shipping Up to Boston by The Dropkick Murphys

Montana
Song: Meet Me in Montana by Dan Seals and Marie Osmond

Nevada
Song: Waking Up In Vegas by Katy Perry

North Carolina
Song: Carolina in My Mind by James Taylor

Wyoming
Song: Paint Me Back Home in Wyoming by Chris LeDoux