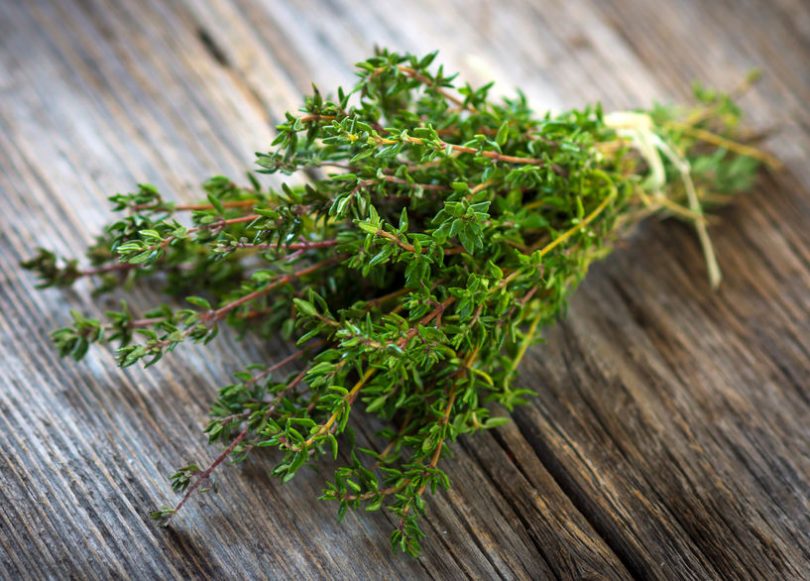 People the world over have used native herbs and spices to flavor their food. When other countries introduce their own spices into a culture, the result is a unique blending that can define home cooking and fine dining in new and amazing ways. Such is the case in Jamaica.

Our island nation is known around the world for its flavorful foods and beverages. Chefs around the world have attempted to duplicate the distinctive essence and zest inherent in Jamaican cooking, but fail to capture its soul. There are 10 ingredients that no Jamaican cook would be without in the kitchen that includes the following. 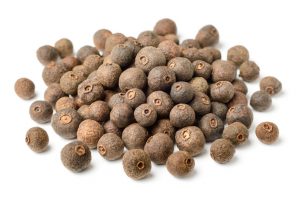 Also known as pimento, the small berry is dried, finely ground and used in the nation’s world-famous Jamaican jerk delicacies. It’s used in dry rubs, marinades, sauces, and pickling. It’s a single spice unique to itself, with tones that resemble a combination of cinnamon, cloves, nutmeg and black pepper. 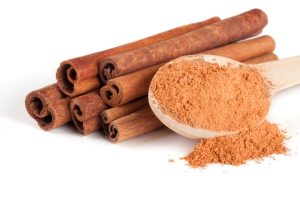 While not native to Jamaica, it’s earned a permanent place for itself in some of the most popular Jamaican dishes. Highly versatile, it has the ability to enhance sweet, salty and spicy dishes and blends well with a wide array of other spices. 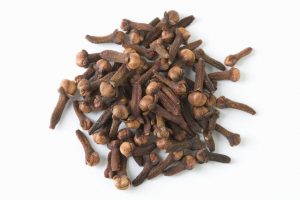 The spice has medicinal properties and the flavor has been described as sweet, pungent and hot, depending upon the dish. It’s used to spice everything from fruit and beverages to meats. 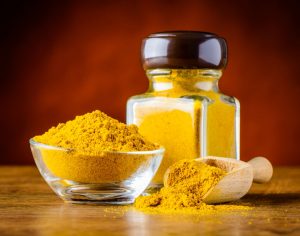 Introduced by the British, the spice is essential for Jamaican curried goat, shrimp and chicken. It’s has anti-inflammatory properties and is equally tasty in soups, stews and rice dishes. 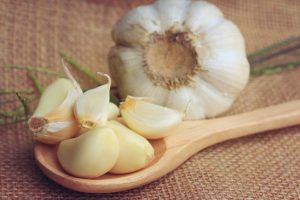 It complements seafood, is an important ingredient in jerked meat, and creates sensational flavor combinations when paired with ginger and spice. Garlic also has medicinal properties. 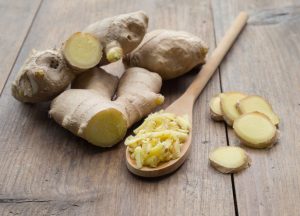 Ginger provides a spicy tang, mixes well with other spices, and is used in dishes ranging from beer and spiced beverages to cookies and jerked meats. 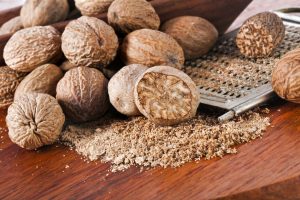 It’s used in foods and beverages encompassing sweet treats and beer to coffee to chocolate tea to reduce its bitter flavor. Nutmeg has been used medicinally since ancient times for digestive disturbances. 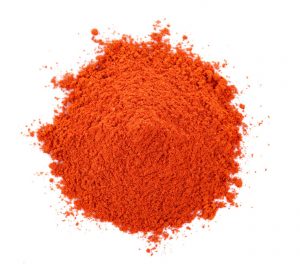 The spice can be used as a garnish due to its appealing, bright red color and it’s popular in soups, stews, and in recipes for meat and chicken. 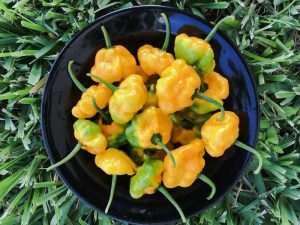 One of the hottest peppers in the world, it resembles mini bell peppers in appearance, but the taste is extremely powerful. The peppers are used in jerk rubs, seafood, curried goat, and added to soups and stews. 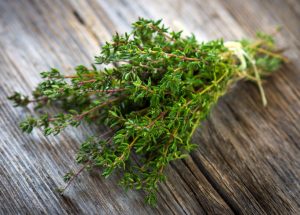 It flavors soups, stews, and sauces, along with chowders, fish, vegetable, and rice dishes. Thyme has medicinal properties, provides an earthy flavor, and blends well with other spices. The flavor is subtle, enabling it to enrich dishes without being overpowering. 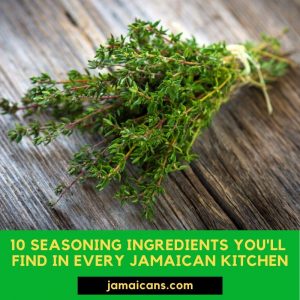 Jamaican cooks are experts at using spices to enhance any dish and the unique combinations have resulted in cuisine known around the globe. Jamaica is a melting pot where native and foreign spices have combined to create traditional recipes that are uniquely robust and flavorful.